In our “Brand Identity” series, we talk about the secret ingredients that make certain automakers special.
With Rolls- Royce, it would be too difficult to simply talk about every reason why its cars are unique. In order to simplify things, we decided to do a top five reasons why its cars are so amazing. This list will focus on specific features, as well as intangible aspects that add to the brand’s value. Since some of the listed items aren’t tangible, they are opinion based. So if you have another reason why you think RRs are special, let us know in the comments.
1. A celebrity’s best accessory When looking at the ideal ride for a Hollywood celebrity, the Range Rover always comes to mind. However, when looking at the wealthiest individuals on the planet, only one car really comes to mind, the Rolls-Royce. Celebrities love Rolls- Royces so much that we even suggested that the Kardashian family should become brand ambassadors. When dreaming about expensive cars.
The thought that so many celebrities all drive Rolls-Royce certainly adds to their appeal. Many people dream about living the celebrity lifestyle, and the Rolls-Royce has become as big of a part of that life as designer clothes from Gucci and Armani.
2. The best automotive mascot When people shop for clothes, the brand name can make certain items cost ten times more. The knock-offs from the discount store may offer similar quality, but showing off that you spent more money than someone else might be more important. With cars, this parallel is actually a bit similar.
There is a reason why people would rather buy a 180 horsepower BMW 320i over a similarly-priced, 300 horsepower Volkswagen Golf R. No automaker commands such a large premium for its products than Rolls- Royce. The Spirit of Ecstasy is the most impressive automotive mascot, that no other automaker can match.
3. Exquisite materials One of the most annoying things in an expensive car is having fake materials. A six-figure car shouldn’t have fake wood or leather, but it does happen. In a Rolls-Royce, everything that you touch is what it is.

If something looks like metal, it is. If the dashboard has wood material, it was gathered by cutting down a real tree. Rolls-Royce has even been known to use gold and crystal for special edition versions. Even the leather that Rolls-Royce uses is gathered from bulls rather than cows, because cows can get stretch marks when they are pregnant. Having a hand-assembled interior definitely makes Rolls-Royces special.
4. Restrained driving experience It’s hard to understand how a Rolls-Royce drives without getting behind the wheel of one. Unlike other automakers, Rolls- Royce doesn’t build its car to be enjoyed from behind the wheel. Instead, Rolls- Royce caters the driving experience towards ultimate comfort for all occupants. It does this by creating the illusion that you aren’t even in a car. 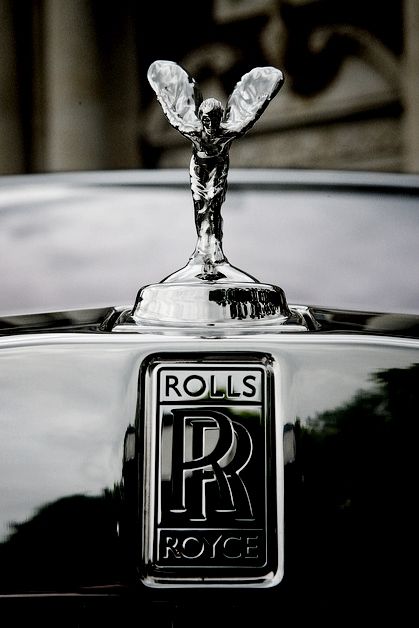 Small details like the “Power Reserve Dial” which replaces the traditional tachometer helps make it feel more detached from the driving. Modern Rolls-Royce cars have plenty of power, but it doesn’t get deployed in large bursts. The car will get up to speed while maintaining its composure.
5. The little details To conclude this list, we wanted to just talk about all of the little things that add up to create the Rolls-Royce experience. Other manufacturers bombard you with technology, but Rolls-Royce likes to hide it away with a sliding piece of wood to cover the infotainment.

That is because Rolls- Royce like to combine classic elegance with modern technology. New cars come with tons of buttons that allow drivers to configure the car and change gear, but Rolls-Royce only gives the bare minimum in controls with a classic P-R-N-D shifter. All of the car’s amazing features happen in the background, like the transmission which can shift based on the GPS.

Reason Behind the Delay of Tesla Launching in India

Reason Behind the Delay of Tesla Launching in India