Home ANDROID Galaxy Note 10 5G – Buy One Get One Free | Pre...
Facebook
Twitter
Pinterest
WhatsApp
The Galaxy Note 10 has showed up in numerous leaks over the last few weeks, and we now have more details about the 5G variant thanks to the ever-reliable Evan Blass. Details of a Verizon promo posted by the leaker reveal the name of the device Galaxy Note 10+ 5G and reaffirms the fact that it is launching on Verizon’s 5G network. 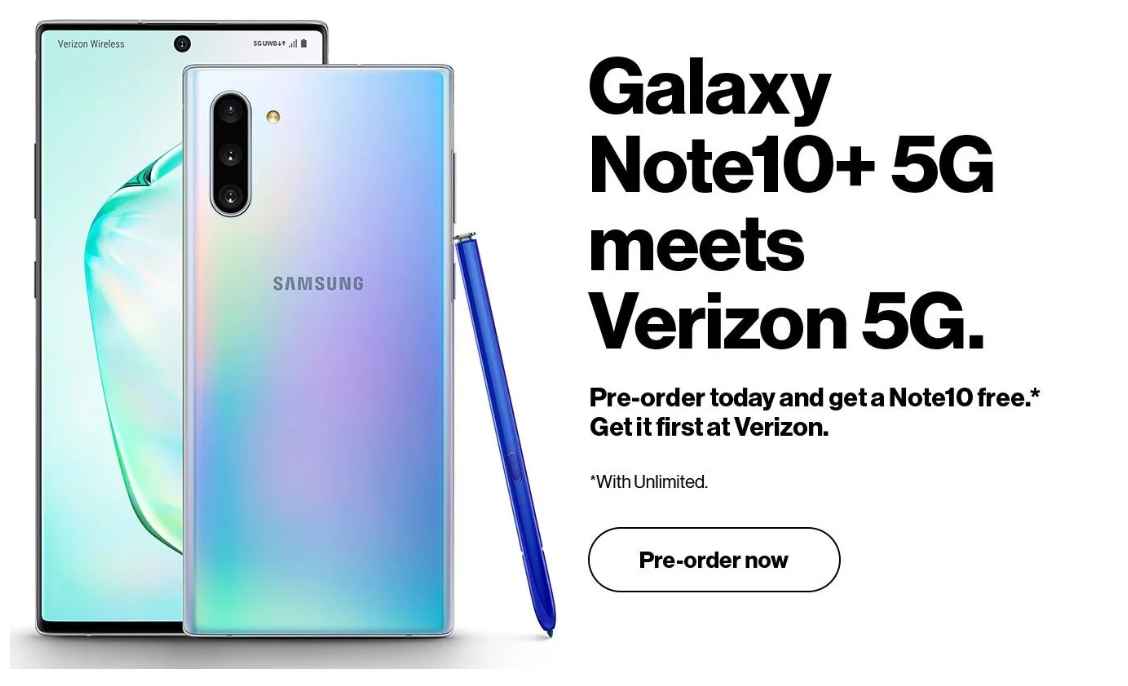 Earlier rumors suggested the Note 10+ 5G will be exclusive to Verizon in the U.S., and while we’ll have to wait and see if that’s the case, the promo suggests Verizon will at least get a timed exclusive. Verizon’s 5G network is now live in Chicago and Minneapolis, with a total of 20 cities set to be blanketed by 5G by the end of 2019.

Interestingly, the leaked promo also states that customers pre-ordering the Galaxy Note 10+ 5G from Verizon will receive a standard Note 10 for free. With the Note 10+ 5G set to cost a few hundred dollars more than the $1,300 Galaxy S10 5G, it makes sense for Verizon to incentivize the device by offering the standard variant for free.

With the Note 10 slated for its debut on August 7, we have just under two weeks to go to until we know all about the device.

How many Note 10 models are we expecting?

Ever since the first Galaxy Note was released in 2011, there’s only been one version of the phone released at a given time. This year, however, Samsung might be looking to shake things up.

There’s been a lot of debate regarding Samsung’s release plans for the Note 10, with some initial reports claiming that we’d see as many as four different versions. However, as time’s gone on, the general consensus now is that there will be three Note 10s. On July 12, reliable tipster Evan Blass confirmed this by saying we’d be seeing three versions of the Note 10. 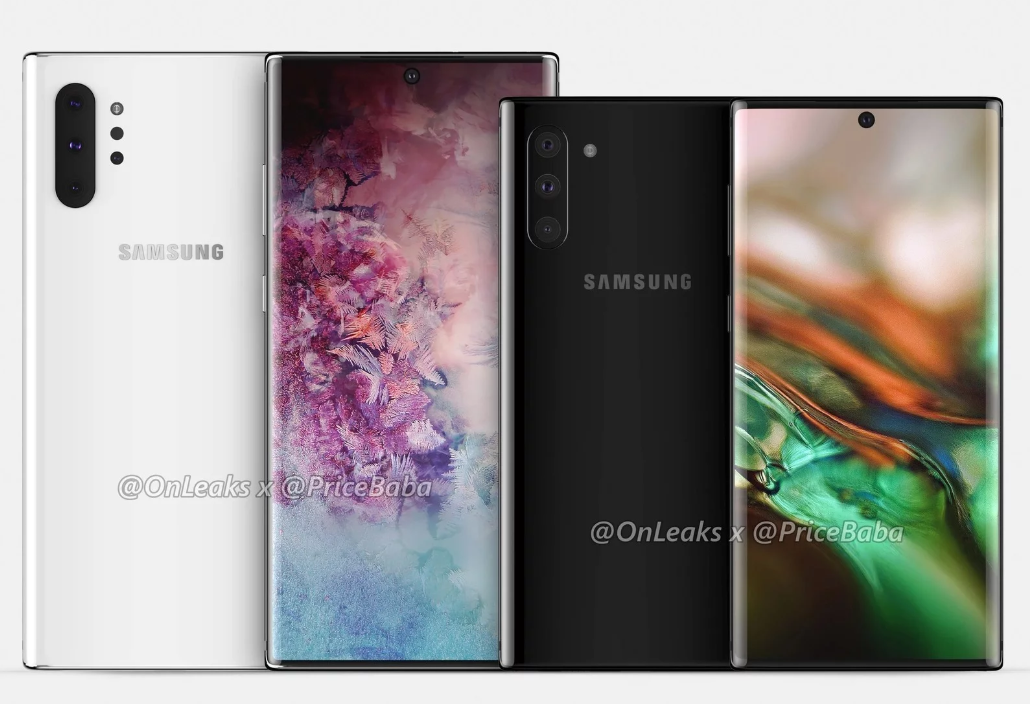 This would be one of the biggest changes we’ve ever seen to the Galaxy Note’s release formula, but if a similar strategy worked for the Galaxy S10, it’d make sense for Samsung to bring that over to the Note 10, too.

What specs can we expect?

Final specifications for the Note 10 series obviously still haven’t been confirmed, but according to bits of information from various sources, here’s what we’re currently expecting for the Note 10 and Note 10+:

One quick note on the battery side of things. On July 17, it was reported that the Galaxy Note 10 and Note 10+ will come with a 25W fast charger included in the box for free. That’s considerably faster than the Quick Charge 2.0 standard we’ve seen on past Samsung phones, and if you get the Note 10+, you’ll be able to buy an additional charger after the fact to get a max charging speed of 45W. 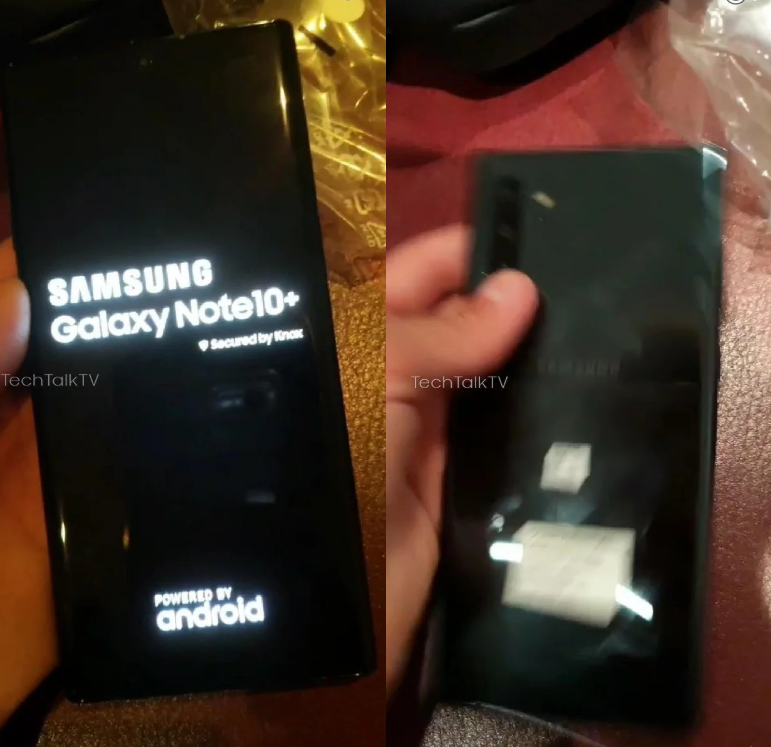 Furthermore, a July 22 leak suggests that the regular Note 10 may have less impressive specs than what we were anticipating. Specifically, it’s said to have a 3,500 mAh battery and a screen resolution of just Full HD+. For comparison’s sake, last year’s Note 9 had a Quad HD+ resolution.

Then, on July 23, reliable tipster Evan Blass outlined some specs we weren’t anticipating.

According to Blass, the regular Note 10 will support 45W charging and both the Note 10 and Note 10+ will feature the new Qualcomm Snapdragon 855+ processor. That’s noteworthy due to the fact that a report from July 17 indicated that the new Notes would use the regular 855.