The mid-range Pixel phones are an excellent effort by Google to bring its camera prowess to a more affordable price point.

The premium smartphone category has changed over the years. We now have high-end phones with prices tipping over the 1 lac price point then there are ‘affordable flagships’ which are not as pricey, but offer high- end features. Apple has the iPhone XR, Samsung has the Galaxy S10e, even Huawei has the P30 and yesterday, Google launched the Pixel 3a and 3a XL.
More affordable versions of the Pixel 3 and 3 XL, the new phones compromise on some features, but still, feel like an attractive package. I’ve been using the 3a XL for a few days now and my first impression was that it felt much better than my Pixel 2 XL.

It has a better-looking display, and despite the polycarbonate finish, it didn’t feel cheap to me. You get the similar camera that we saw on the Pixel 3, offering an amazing dynamic range, Night Sight, Google Lens features and so on. The quality of pictures look really close to the Pixel 3 and definitely better than the Pixel 2/2XL.

Even the software experience felt seamless to me. Apps might load only slightly slower than the Pixel 3, but the difference is very minute. I didn’t notice any hiccups, stutters and, in fact, I managed to play PUBG without any complaints. The other thing that I liked was the battery life, which isn’t exactly a huge deal, but it felt a bit more optimised and the 18W fast charging might not be the fastest, but you get 7 hours of battery life on a 15-minute charge. I was also surprised that the display is brighter and punchier, if not the sharpest. Also, there are no ugly notches, which I personally like. 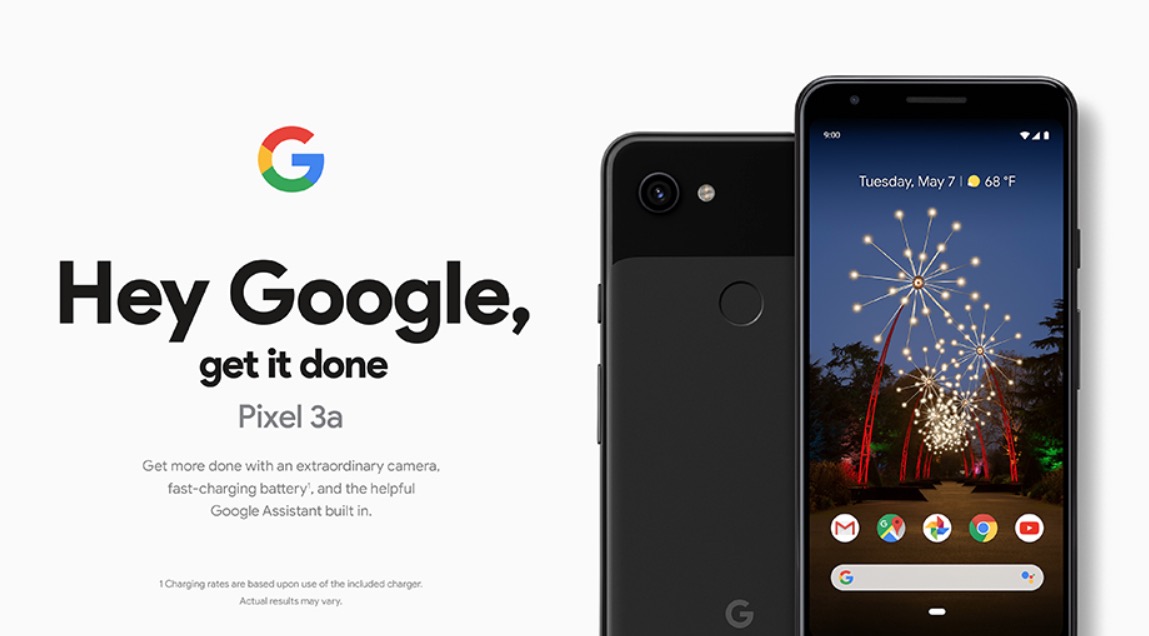 For all them geeks, let me just quickly go through the specifications. Both the 3a and 3a XL are powered by Qualcomm’s Snapdragon 670 processor. Sure it isn’t as good as the 845 or the 855, but I was surprised with the performance. There is only one storage and memory option– 4GB of RAM and 64GB of inbuilt storage, which I think was disappointing. Other common features include the 12.2-megapixel primary camera with OIS and EIS and f/1.8 aperture and an 8-megapixel front camera with f/2.0 aperture, 84-degree field of view. There is no dual-camera on the front like the Pixel 3, so you are essentially missing out on wide-angle selfies. 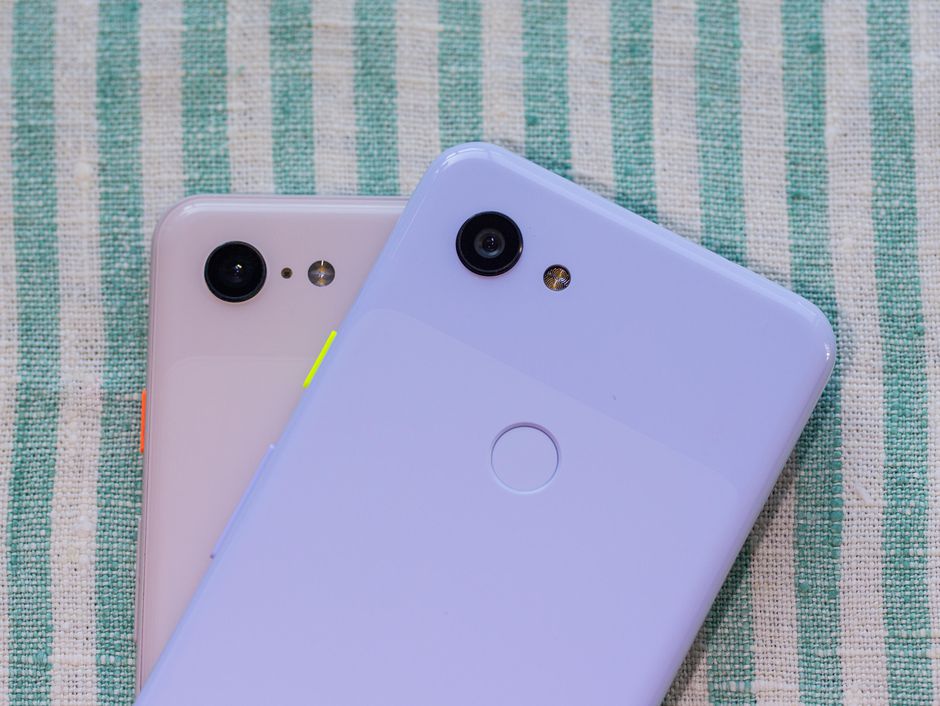 The only two differentiating features are the display and the battery size. The Pixel 3a comes with a 5.6-inch OLED panel with FullHD+ (2220 x 1080) resolution along with Dragontrail Glass Protection while on the 3a XL, you get a 6-inch OLED panel with FullHD+ (2160 x 1080) resolution with similar glass protection. The battery on the 3a is rated at 3,000mAh while the bigger version gets a 3,700mAh unit. Oh, the best part, the 3.5mm headphone jack is back and Google is bundling a decent pair of earphones in the package.

So what’s not good?

As I said, you don’t get a premium metal or glass finish. This also means there is no wireless charging and the phones don’t carry a certified waterproof rating. The polycarbonate finish didn’t bug me, but it might not appeal to everyone especially with its starting price of Rs 40,000, which isn’t entirely ‘affordable.’ I really wish there was a 128GB variant, especially since Google is only offering high-resolution backup of your photos instead of the original. Also, there are no front firing stereo speakers, as you now get one on top of the display and the other sitting at the bottom edge. This is not going to compete with the likes of OnePlus, especially the upcoming OnePlus 7 and 7 Pro. In fact, that is one of the biggest issues with this phone. It is going to get lost in the plethora of sub-Rs 50,000 smartphones which are offering better features on paper. I think having one of the best smartphone cameras at Rs 40,000 is not a bad deal. Maybe if Google priced the phones similar to the US, which translates to Rs 28,000 and Rs 33,500, now that would have been a solid price.
Can I recommend this phone? Well, apart from the amazing camera, sturdy Android performance and well-balanced battery life, there isn’t anything that seems worthy. It is definitely a step up for someone using a Pixel 2 or 2 XL. But if you want the best from Google, you probably want to hold on and wait for the Pixel 4.