Home ANDROID Huawei Mate 30 Pro leaked specs shows it has 80 MP camera...
Facebook
Twitter
Pinterest
WhatsApp
If Huawei smartphones are good for anything, it’s for having impressive camera loadouts, and we don’t expect that to change for the upcoming Huawei Mate 30 Pro but a specs leak suggests an intriguing new camera configuration. 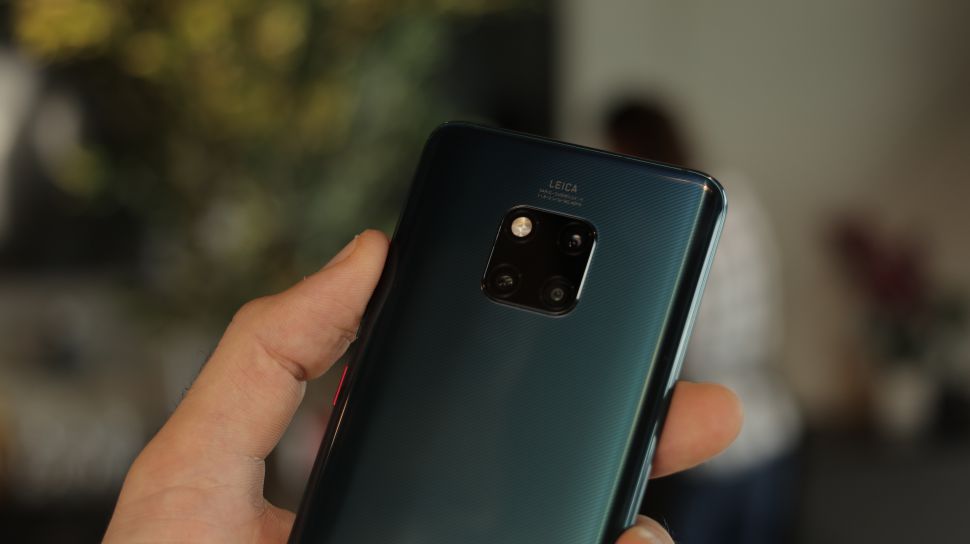 Reliable leaker @UniverseIce posted on Twitter the message “40+40+8+ToF. Guess which mobile phone is this?”.

While that might seem cryptic, we’re expecting the Google Pixel 4 and iPhone 11 to launch with three cameras, and the Samsung Galaxy Note 10 and Note 10 Plus to have three and five respectively, so the only major smartphone we’re expecting to see soon with four cameras is the Huawei Mate 30 Pro.

So let’s assume this leak is referring to the Huawei Mate 30 Pro, and not some unknown new device (unlikely, since most leakers only leak information on anticipated smartphones). These are its rumored cameras:

The ToF camera (Time-of-Flight) speaks for itself it’s a type of sensor used to measure distance, to add an appropriate level of background blur to portrait shots.

The 8MP snapper is probably a telephoto lens, as the Huawei P30 Pro also had an 8MP telephoto camera, and this is used for taking zoomed-in pictures. The P30 Pro reached 5x optical zoom and 50x digital, so it’s likely we could see the same on the Mate 30 Pro.

It’s possible that this second camera is literally that a secondary main camera, used for normal pictures in conjunction with the other 40MP snapper. It’s rare for smartphone cameras to have multiple identical sensors, but not unheard of.

The Nokia 9 PureView had five identical cameras, and the point of this was to capture a greater range of color and depth. In our experience it wasn’t wholly successful at this task, but that doesn’t mean it’s not a worthwhile venture, and we could see another smartphone (like the Huawei Mate 30 Pro) try this same idea again.

Huawei is known for trying new things in smartphones, like with the P30’s RYYB sensor that captures a greater range of yellow light for more realistic and bright photos. So we could see it drop the ultra-wide-angle lens (and lets be honest, will many people miss it?) in favor of a second primary camera for better ‘normal’ shots.

We’ll likely find out for sure in October, as that’s when we’re expecting Huawei to launch its new range of Mate smartphones. Stay tuned to TechRadar in the meantime for all the latest smartphone leaks, rumors and news.