Home ANDROID Huawei’s Hongmeng OS Is Reportedly 60% Faster Than Android | Huawei replaced...
Facebook
Twitter
Pinterest
WhatsApp
Huawei’s “Hongmeng OS,” as it is dubbed in China, is said to be 60% faster than Android. 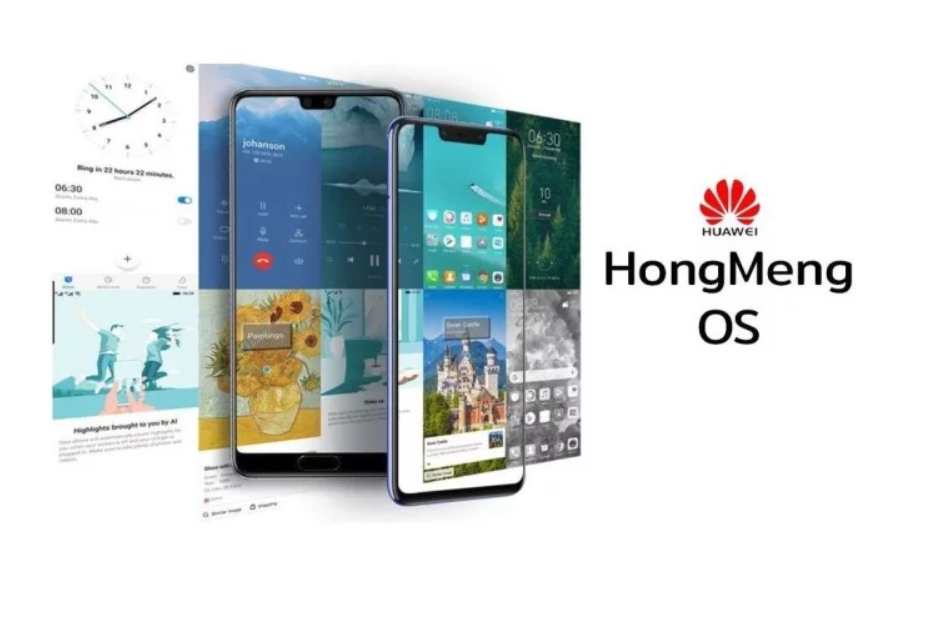 That’s the latest from Chinese vendors Vivo and OPPO, who’ve tested the new Android alternative. Presumably, both vendors intend to use Huawei’s “Hongmeng OS” in some of their upcoming devices.
Now, the statement that Hongmeng is “60% faster” than Android can be chalked up to marketing in some sense. The reason pertains to the fact that few know what this means other than the speed of the mobile operating system could leave Android in the dust.
To be honest, though, what does this look like? Are apps opening faster in Hongmeng than they would in Android? Is the task manager performing better in Hongmeng than Android? Do apps remain longer in the task manager without refreshing in Hongmeng than Android?
Does Hongmeng reboot faster than Android? How is the speed here reflected in the performance? OPPO and Vivo may be testing Huawei’s new OS, but we don’t know the specifics of that testing. The number 60% is just a number until more details pour in concerning exactly how Hongmeng is superior to Android. But there’s a clue regarding the hype surrounding the statistic “60% faster”: that is, that Hongmeng is being prepared to ship on Huawei handsets this October, with only entry-level and mid-range handsets getting the new OS installed.
Tianfeng International analyst Guo Mingxi says that Huawei’s Hongmeng OS (dubbed ARK OS in its trademark filings outside China, or OAK OS) isn’t ready for the needs of high-end smartphone users. Huawei will place the new OS on its more budget-friendly handsets first, then bring it to the high-end Mate series when the time is right.
On another note, analysts have been concerned about Huawei’s profit and sales in Q4 2019 this year. Mingxi says that it’s possible that Huawei may still sell 215-225 million smartphones by year’s end, a positive forecast in the midst of all the political and technical uncertainty the Chinese OEM faces these days.

Honor is the sub-brand of Huawei and has finally spoken about the whole issue affecting them. The company has clarified all the confusion and chaos that has been going on about the ban impacting them.

The company has stated that:

Will this new OS by Huawei take on Google’s Android system to divide the global market of smartphones into two, and make the US regret its decision