Home ANDROID Huawei’s upcoming operating system to be called Ark OS (HongMeng), could run...
Facebook
Twitter
Pinterest
WhatsApp
The ongoing feud of Chinese tech conglomerate Huawei with the US authorities has been the main talking point in the technology realm for some time now. Thanks to a US blacklist, all companies based out of or associated with the country are forbidden to do business with Huawei, which includes the likes of Google, Intel, Qualcomm, ARM and more. 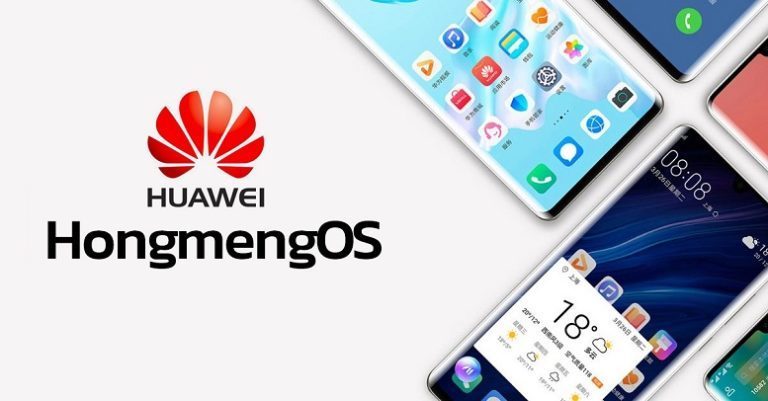 Android services have been suspended on all future Huawei and Honor phones, following a 3-month reprieve which ends in August. This puts the Mate 30-series in real doubt. However, Huawei is reportedly going to go ahead with the launch anyway.As per a tipster Teme, Huawei could likely launch the Mate 30-series smartphones on 22 September or around that time. He also said that the phones will come with the as-of-yet-unreleased, trademarked HongMeng operating system.
Reports indicate that this new Android alternative could be released in China next month. For global audiences, Huawei could release ArkOS, which was also recently registered by the company following the fallout with Google.
The Kirin 985 chipset will be based a second-gen 7 nm processing and will feature Extreme Ultraviolet Lithography (EUV) technology. It will also be quite likely 5G ready with Huawei’s Balong 5000 modem. 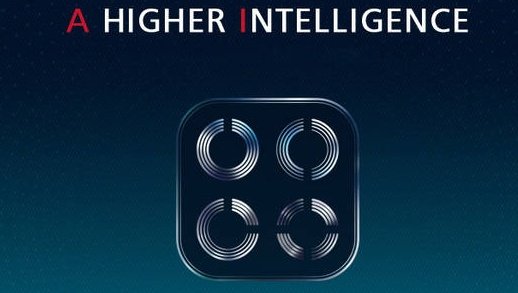 While Huawei hasn’t disclosed a date for its new OS, Yu claims that China may see the launch in Q4 2019, while global audiences may have to wait till 2020. Despite all the prospects of a new operating system, Yu stresses that rollouts will only begin if Huawei is kept from using Google and Microsoft products.

According to several sources, Huawei has been anticipating blowback from the US-China trade war with the Chinese tech giant developing its own operating system for mobile devices. New reports suggest that Huawei filed the name “Ark OS” with the German Patent and Trademark Office.

The patent was allegedly filed for the design of some aspects of the interface.Few reports also claim Huawei has been working on developing a new operating system for almost a year now. While Chinese media portals are referring to the operating system as HongMeng OS, Huawei has registered the Ark OS brand in Europe. Huawei was recently barred from doing business with American companies, following an executive White House order. The ban saw Google revoking the Chinese telecommunication giant’s Android licence. 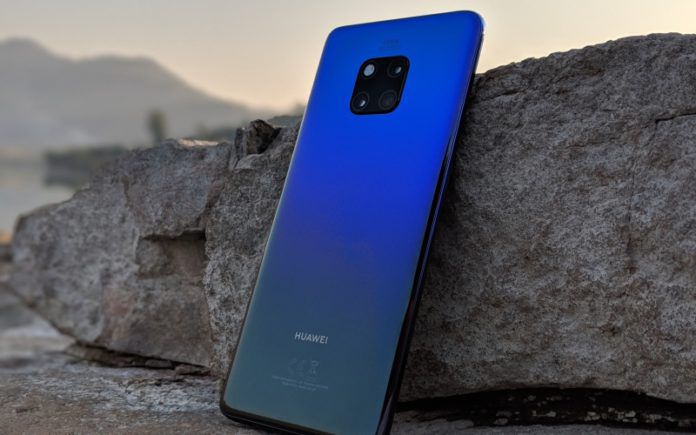 Huawei isn’t the only Chinese tech firm facing blowback from the escalating trade war between the US and China. DJI, the world’s largest drone manufacturer, was threatened by the Department of Homeland Security, suggesting its drones share sensitive information outside the company.