Home ANDROID OnePlus Fights For More Success In The Premium Android Battle
Facebook
Twitter
Pinterest
WhatsApp
OnePlus has emerged as the best selling premium smartphone brand in 2018 according to Counterpoint Market Monitor Service. According to Counterpoint’s recently released Q4 2018 report, the Shenzhen-based company has also captured 36% of the premium smartphone market retaining its No. 1 position for the third quarter consecutively. 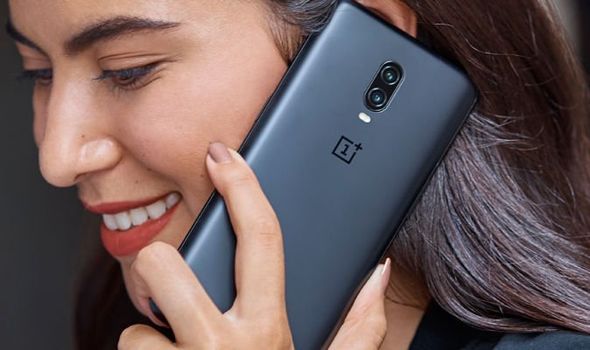 In the same quarter, Apple and Samsung’s market share in the premium smartphone segment in India stood at 30% and 26% respectively.CounterPoint hints that the latest success of OnePlus is because of the OnePlus 6, which has found good favour with consumers and which has helped the smartphone maker become the company with the highest growth rate in $400-$600 segment.
“OnePlus was one of the fastest growing brands in the $400-$600 segment. OnePlus sales were driven by India, China and UK. In India it surpassed Apple and Samsung to become the No. 1 premium smartphone OEM during the quarter with a strong 40 per cent market share,” said Tarun Pathak, associate director at Counter Point. 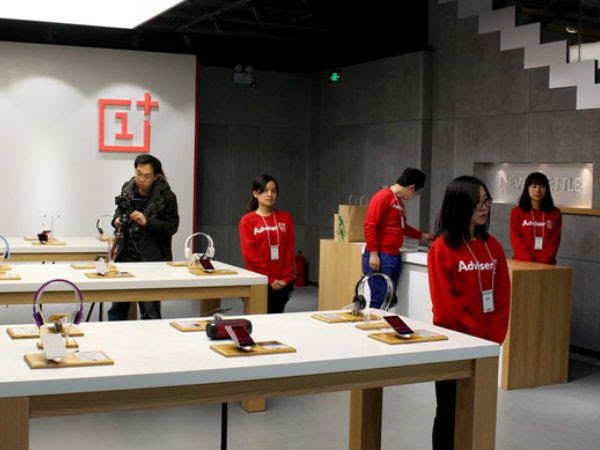 Worldwide, 2018 saw OnePlus follow its usual pattern of two major handset launches in the year –   the OnePlus 6  in May and   the OnePlus 6T in October – as well as illustrating its commitment to keeping the software up to date by delivering security updates and patches, as well as back porting key software elements to the OnePlus 5 and 5T handsets from 2017. If you compare the launch of the OnePlus 5 to the launch of the OnePlus 6T it is clear to see the difference in the company. OnePlus still has a hunger to hit the right mix of quality and features, but there is something else, and   the easiest way to describe it is to note just how much oxygen a OnePlus launch draws out of the ecosystem .   While it still has to avoid curiously timed Apple launches , OnePlus can move the needle in a way it has never done before.
Expect more of that in 2019, not just from   the presumptively named OnePlus 7 and 7T  launches (anyone not thinking May/June & October/November release windows?), but also   OnePlus’ first 5G smartphone  appearing as networks roll out the new connection options.
Everyone loves a bargain, and OnePlus has been turning out phones with high-end specs at attractive prices for years now. Why pay $1,000 for a flagship when you can snag something similar at half the price? It seems a lot of people have been warming to OnePlus, with analyst firm IDC reporting that the Chinese manufacturer shipped enough phones in the fourth quarter of 2018 to snag a top-five position in the U.S. in terms of market share for smartphones costing more than $500.

We’re not surprised, as we named OnePlus as the big winner in our review of the yearand the OnePlus 6T sits proudly atop our best cheap phones roundup, just like the OnePlus 6 before it. The firm has come a very long way since its first release.

“It’s been over five years since we launched our first phone in the U.S., initially as an online-only offering,” OnePlus CEO Pete Lau said.OnePlus built a brand on the “flagship killer” idea, carefully engaging with its fan base to find out what features mattered most to them. It managed to improve on the formula with every iteration, turning out new phones with the latest hardware updates every six months. This playbook seems to have worked, as it’s now fifth behind LG, Google, Samsung, and Apple.
As an aside, it’s also worth noting that OnePlus shares an investor with Oppo (which is a dominant brand name in Southeast Asia and the Indian subcontinent), which itself is owned by BBK Electronics, which also owns the Vivo smartphone brand (which focuses on the Russia, India, and Chinese markets).

OnePlus is now one of the top 5 Android premium phone companies in the world:

Over a month after CounterPoint pointed out that OnePlus is India’s top premium phone company, the market research firm has come out with its global findings. Globally, the list of biggest premium phone companies is led by Apple with a market share of 43 per cent, but for the first time, OnePlus enters the group of Top 5 with a 2 per cent market share. In India, OnePlus continues to be the top premium phone maker with a 40 per cent market share, and two of its phones — OnePlus 6 and the OnePlus 5T are the top selling phones in the segment above Rs. 30,000 price point.

If you aggregate that family of devices as a single ‘manufacturer’ then   only two companies are ahead of it by sales volume ,Samsung and Apple. The family beats Huawei, beats Xiaomi, beats LG, beats everyone else in the market.