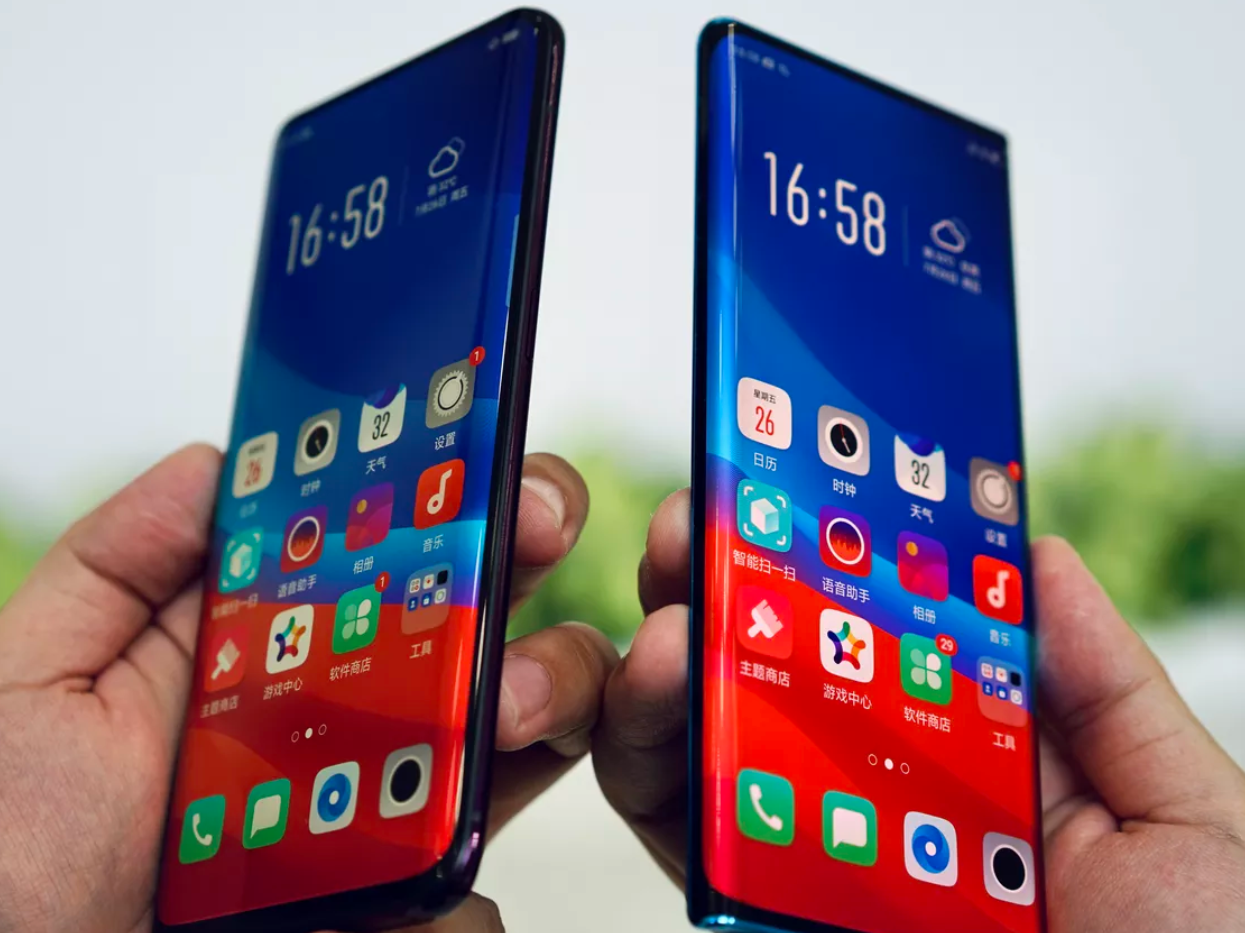 It has been speculated that the Oppo Find X2 might also be the ideal device to showcase the company’s highly anticipated under-display camera.

The 88-degree sloping sides enable the phone to do away with both the bezels and the buttons traditionally featured in the edges of handsets, and provide an arguably unprecedented screen-to-body ration, with the display wrapping almost completely around the sides.

Oppo has released images of a new smartphone display design it calls the “Waterfall Screen.” While Oppo has released phones with curved screens before, like the Find X, the photos show how the Waterfall Screen takes the idea to the next level by extending the panel even further around the edges of the screen at 88 degrees. The result is a prototype phone with an unusually tall aspect ratio, at least when viewed from the front.

This undoubtedly looks cool, though it does raise certain usability concerns. It’s not clear whether the extra screen area will be touch-sensitive or whether Oppo is doing anything to avoid accidental input, for example. The phone’s edges also don’t have enough room for power and volume buttons, so Oppo will have to find somewhere to relocate them. Curved displays can be divisive, so an even curvier one may not be everyone’s cup of tea. 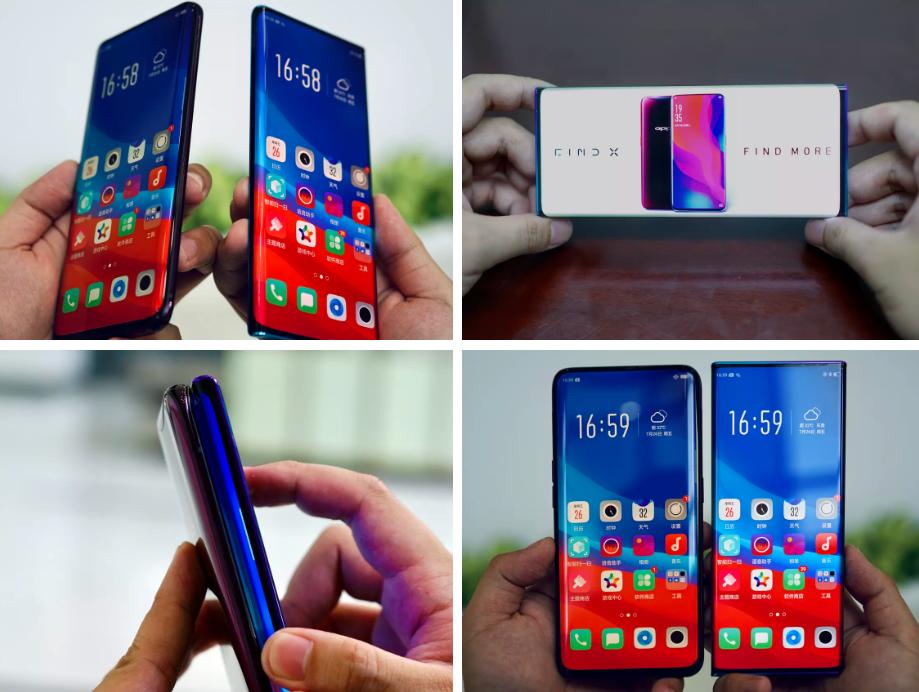 In any case, it’s likely that we’ll see this design on a commercial phone sometime soon Oppo often announces key technology in prototype form as a teaser for its next devices, not to mention those of sister company OnePlus. And coming off the back of Oppo’s best phone ever, the impressive flagship Reno 10x Zoom, this should be one to watch.

“The prototype that Oppo showcased doesn’t have a front camera but it’s likely that the final version will integrate the under-display camera tech as well,” wrote the outlet. “The tech is expected to debut in the second-generation Oppo Find X, which could be launched in September at IFA in Berlin.”

With the Samsung Galaxy Fold just announced for a September relaunch, it will be interesting to see how the two screen-maximizing technologies are received at IFA  the consumer electronics trade show taking place from 6-11 September. 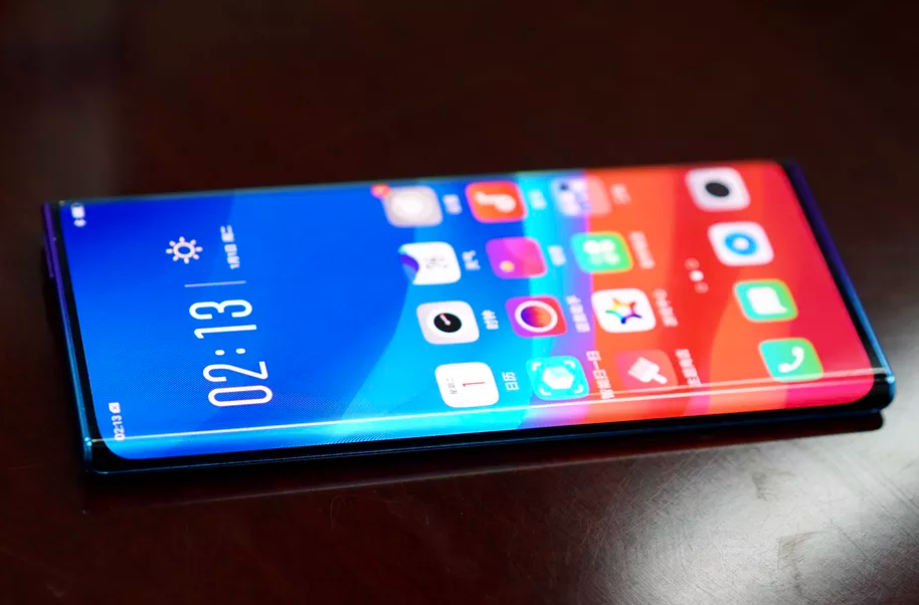 For now, all the company is saying in its press release is “With the innovative ‘Waterfall Screen’ design, OPPO will soon deliver an immersive visual experience and innovative aesthetic to users.