Home ANDROID Review The SAMSUNG GALAXY S7 EDGE After The 3 Years Of My...
Facebook
Twitter
WhatsApp
Email
Telegram
Hello Guys, I was using the Samsung galaxy S7 edge from 2016 march. from the month i was a big fan for samsung on those days.

Special thanks to “Mr.Khan , Mr.Vinay karthik , Mr.BRV, Mr.Pranav and Mr.Salman messi” they really helped me a lot . [ if you a real samsung fan and you really dont make any spam on the whatsapp group i will recommend you guys to add to the group. if you have a interest than add your numbers in the comments below.

Yeah i agree.Samsung realy good in camera in 2016 with galaxy s7 and s7 edge. it was a big deal actually . 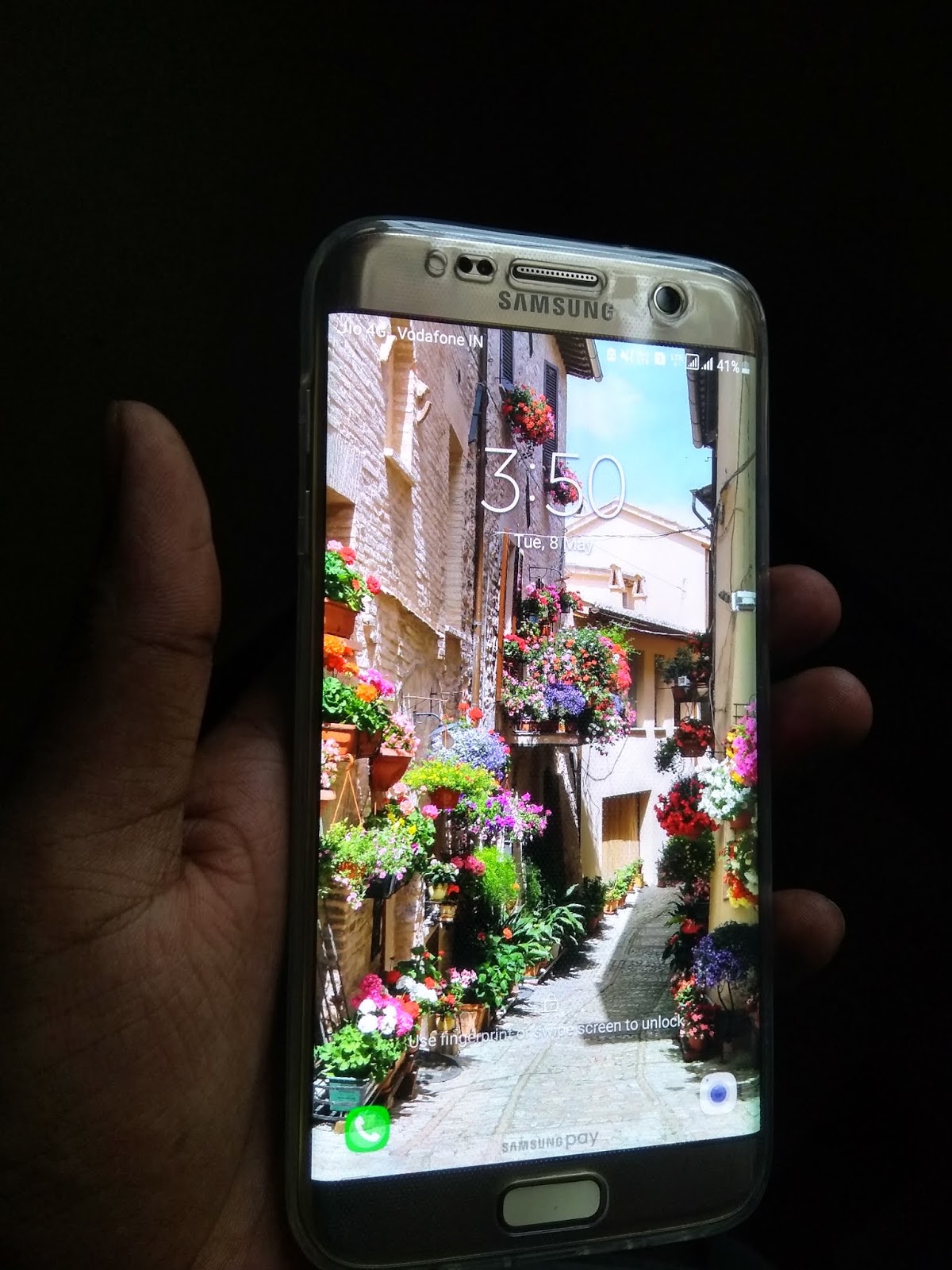 I am really happy with my S7 edge in the last 3 years . you guys have a s7 edge then you will defiantly feel a flagship user and it also has a night camera its lens working even in low light conditions to take a better picture with a better image processing.

In samsung galaxy s7 edge has a 2 types of processors, snapdragon and the exynos processors.i had a exynos device.

In the s7 edge really faster processor is exynos 8890 and snapdragon 820 is little bit slower so i choose the galaxy s7 edge exynos 8890 model. and the performance is very nice after the 3 years i just compared with some new models like Galaxy A20 and Galaxy A7 2018, but actual winner is the galaxy s7 edge.
Gaming was great in the S7 edge i was played PUBG MOBILE and CALL OF DUTY MOBILE in my mobile it has little bit lagging but i feel better in performance and i dont worry for performance.

I agree and everyone need to agree, that the every samsung mobile is poor in its battery performance and i just ignored the reason and move to the s7 edge. and i need to carry a powerbank with it in a travel time. so in this matter i just worried about the battery performance.
And also i faced in a issue of overheating exynos 8890 was advanced 14nm chipset in 2016 smartphone. but on those times its enough for the peoples.

Drawbacks in S7 Edge i faced 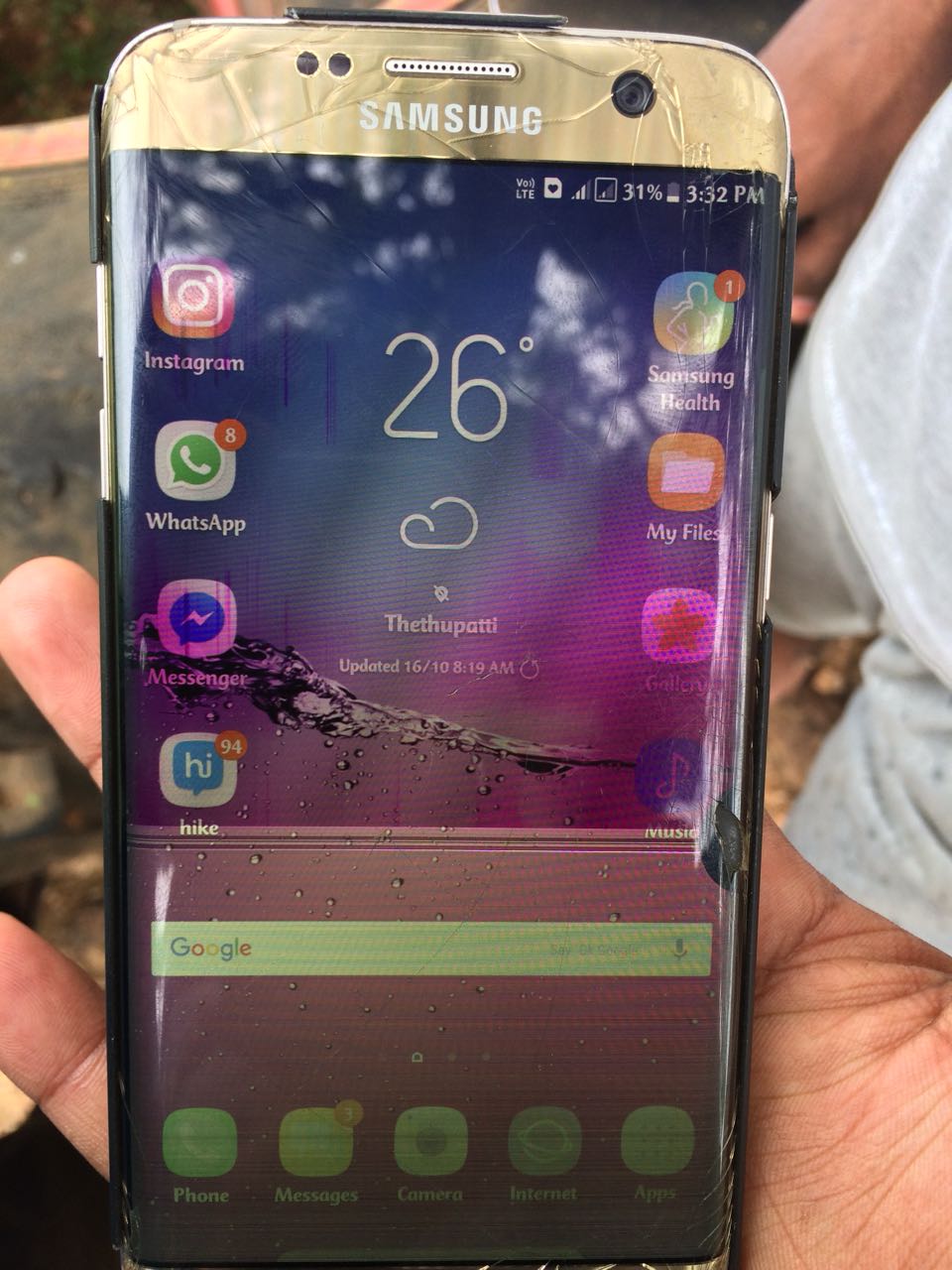 2. Watter damange in a time

I really worried when my device got water damage and that day i asked the samsung whatsapp group members and they are really good, they helps me to repair myself in my home. 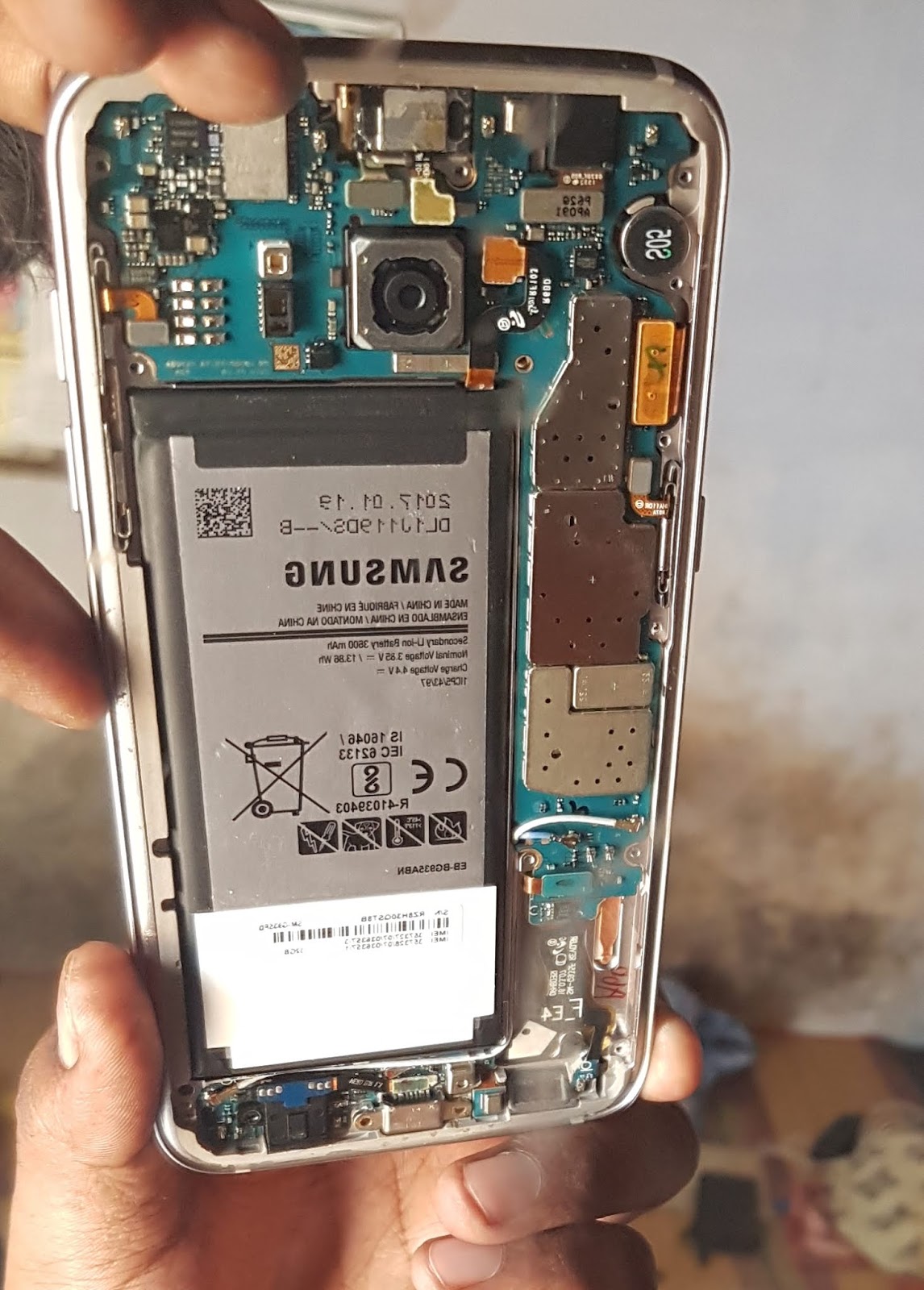 3. Could’t use a temper glass

A big issue in the samsung flaghip device can’t use a temper glass so i will damage a screen easily so i just afraid to use a full 360 cover it helps to me but it makes a touch hard to reach so i just ignore any mobile tempered glass or full 360 cover. 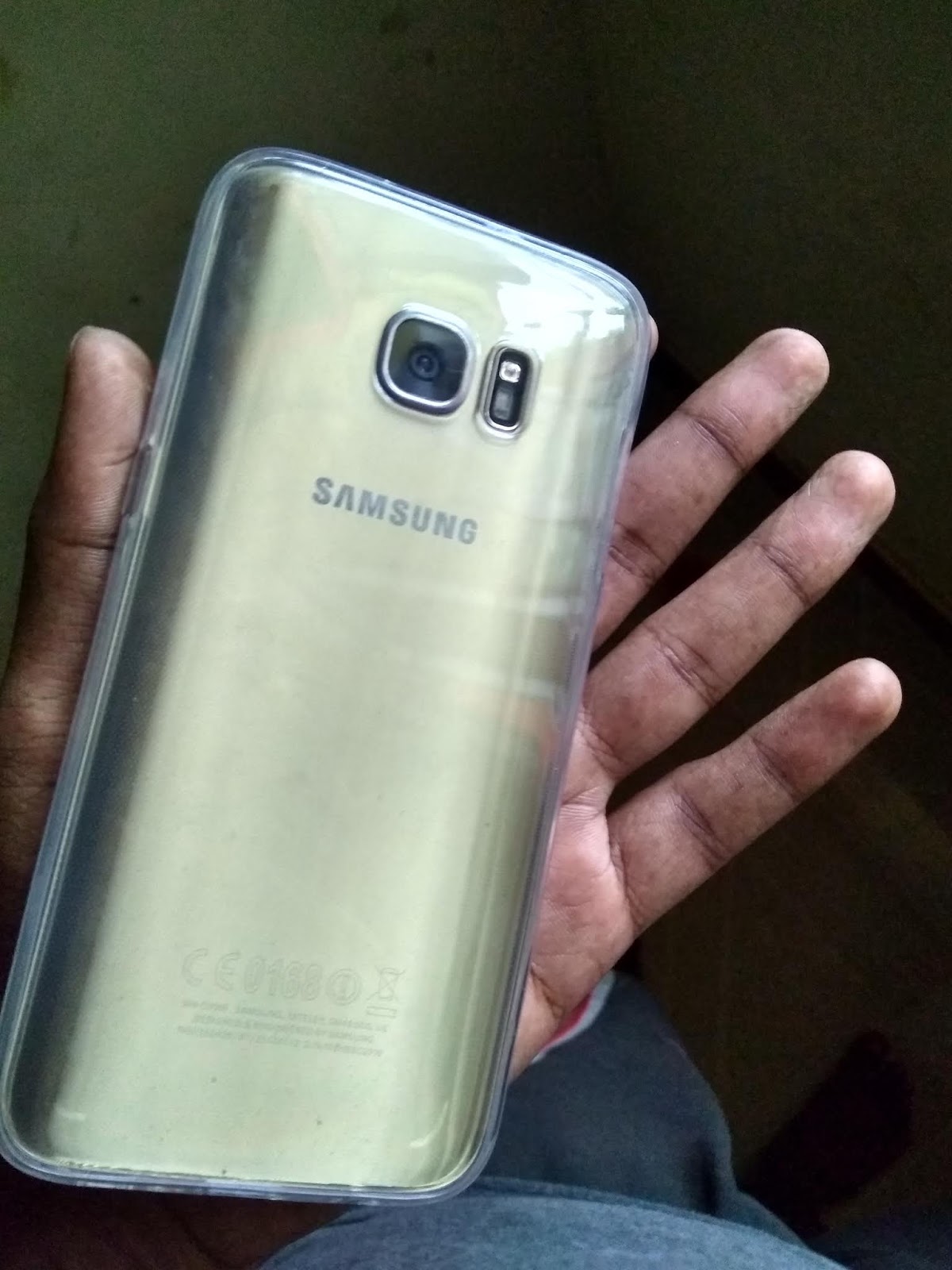 But i brought nearly 5 tempered glass in 3 years its not useful anymore because of its not perfectly fit with the screen . the gaps sensitivity of the touchscreen so it could’t handle with it, so i just ignored and another time the tempered glass was broken because of the poor quality so i just ignore the tempered glass.
You guys please comment what the good/bad moments in your galaxy s7 smartphone. thanks for reading if you like my story hit a comment please guys.