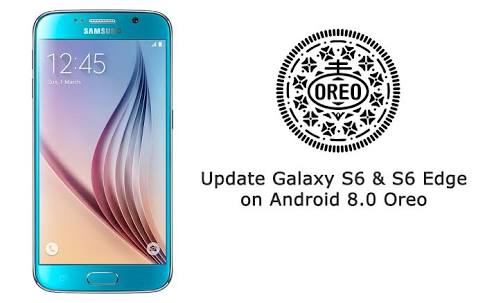 The company has seemingly confirmed the Galaxy S6 and Galaxy S6 Edge handsets have reached the end of the road, as we approach their third birthday.

The 2015 handsets will no longer receive the monthly or quarterly security patches, judging by the relevant page on the Samsung Mobile website.

Originally, the S6 Edge+ and S6 Active devices had also been removed from the list, but they’ve since returned to the monthly update schedule.

As AndroidPolice points out, this move makes sense given the S6 Edge+ and S6 Active were released a few months after the originals.

Until recently, all four devices had been updated with the latest patches on a month-by-month basis.This surely removes any lingering hope of Samsung upgrading the S6 range to the Android Oreo operating system. Not that it was ever that likely, but this probably kills dead those rumours. At least Galaxy S6 owners can take comfort from the fact they are running the Android Nougat operating system. That’s more than owners of around 70% of Android device owners can say.