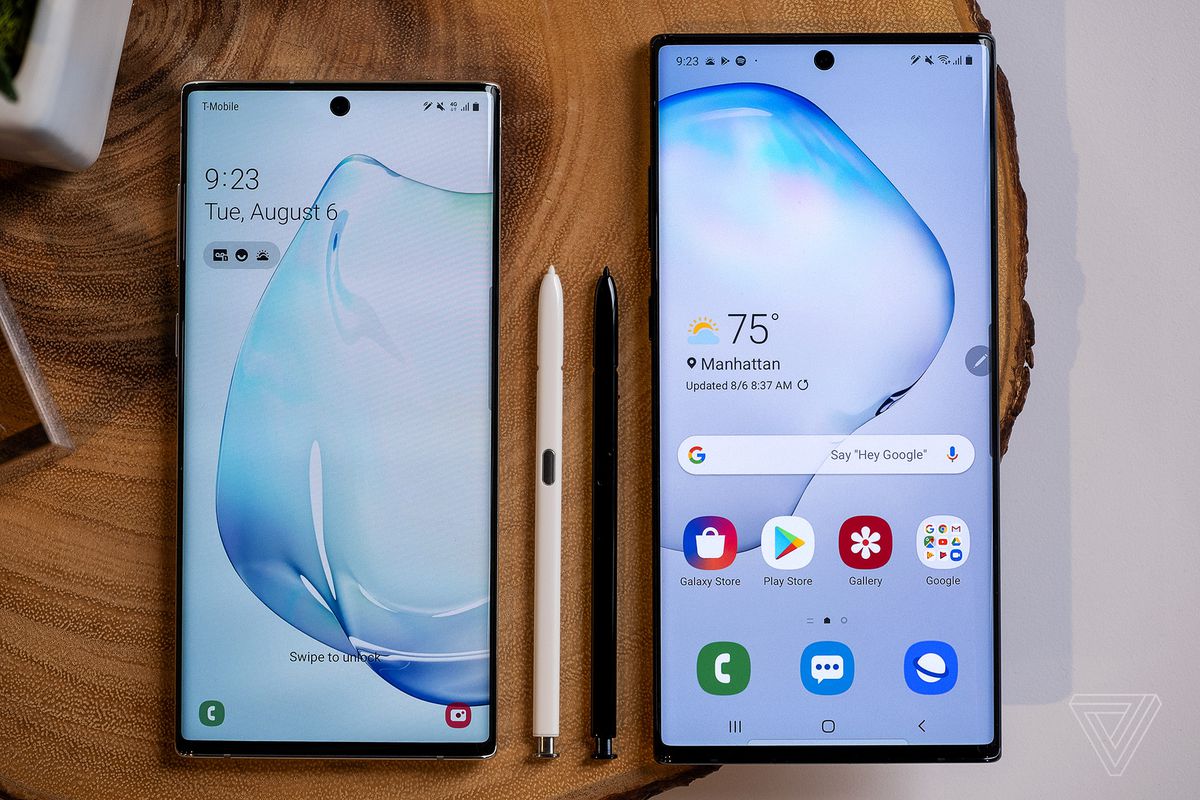 As we mentioned, the sale of the Samsung Galaxy Note 10 and Galaxy Note 10+ will kick off in India on August 23. The customers who have pre-ordered the Galaxy Note phones earlier, however, will be able to get the their shipments on August 22. Notably, both phones are already available for pre-orders in the country through various online channels, offline retailers, and the Samsung Online Store.

On the part of pre-booking offers, customers purchasing the Galaxy Note 10 models can buy the Galaxy Buds at Rs. 4,999 instead of their regular price of Rs. 9,999. Alternatively, the buyers will also be eligible to buy the Samsung Galaxy Watch Active at Rs. 9,999, down from its existing retail price of Rs. 19,990.

Samsung has provided the S Pen that largely distinguishes the Galaxy Note 10 and Galaxy Note 10+ from the competition. The new S Pen, which is the successor to the S Pen featured on the Galaxy Note 9₹ 55,990 last year, supports Air Actions using the built-in sensors that include an accelerometer and a gyroscope. There is also Bluetooth Low Energy support just like the last year S Pen to support controls remotely. 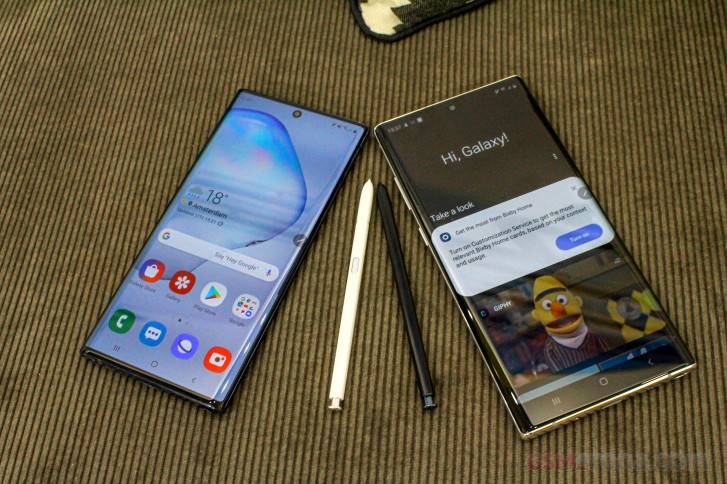 The bundled S Pen is designed to convert handwritten notes into digital text in the Samsung Notes app. Users can also export the text to other apps, including Microsoft Word. Moreover, the company has offered S Pen handwriting recognition support for the four Indian languages, namely Hindi, Hinglish, Marathi, and Urdu.

Aside from the S Pen integration, the Samsung Galaxy Note 10 and Galaxy Note 10+ have Samsung DeX support to deliver a new productivity experience. Users need a compatible USB connection to drag and drop files between devices and use the Galaxy Note handset on a large screen along with a mouse and keyboard.

Samsung has partnered with Microsoft to offer a Link to Windows feature within the Quick Panel of the Galaxy Note 10 models. The feature can be used to establish a connection with a Windows 10 PC and to receive real-time notifications as well as message alerts directly on the large screen.