Home ANDROID Xiaomi Mi 8 with in-display scanner to land on May 31
Facebook
Twitter
Pinterest
WhatsApp
Recently we saw video evidence that a phone believed to be the Xiaomi Mi 8 had an in-display fingerprint scanner, and now we know that the Mi 8 will be announced on May 31.
Xiaomi has posted the date on Twitter and there’s no uncertainty about which phone it’s for, as the Mi 8 is mentioned by name. 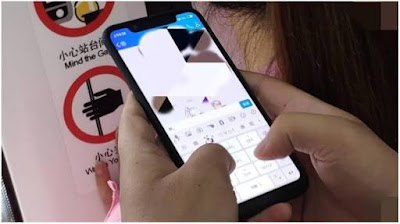 That said, while we know the Xiaomi Mi 8 is coming on May 31, the presence of an in-display fingerprint scanner is still just a rumor for now, but it’s a believable one, since the Vivo X20 Plus UD, Vivo X21 and Porsche Design Huawei Mate RS already have one, so it’s a feature that’s clearly starting to appear on phones.
There are even rumors that the Samsung Galaxy Note 9 will have an in-screen scanner, in which case this could be a major, mainstream feature by the end of the year.

But if the Xiaomi Mi 8 has one it won’t just get there earlier but could also be a lot more affordable, as Xiaomi’s flagships typically undercut rivals – the Xiaomi Mi 6 for example landed at $360/£380 (around AU$480), and that’s this phone’s direct predecessor, as there is no Xiaomi Mi 7. 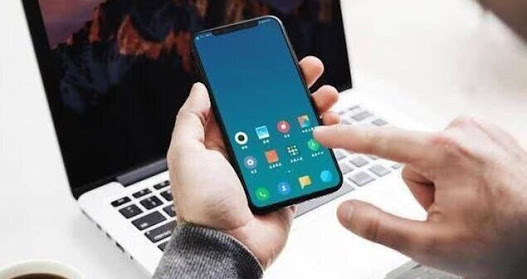 The Xiaomi Mi 8 could be worth getting excited about for other reasons too, as other rumors point to it having a Snapdragon 845 chipset, up to 8GB of RAM, a 4,000mAh battery, 64GB of storage, 3D facial recognition and wireless charging, which would make it a truly top-end phone.
Of course, being a Xiaomi phone it might be tricky to buy in some regions, but in the UK at least Xiaomi’s phones will finally soon be officially sold.