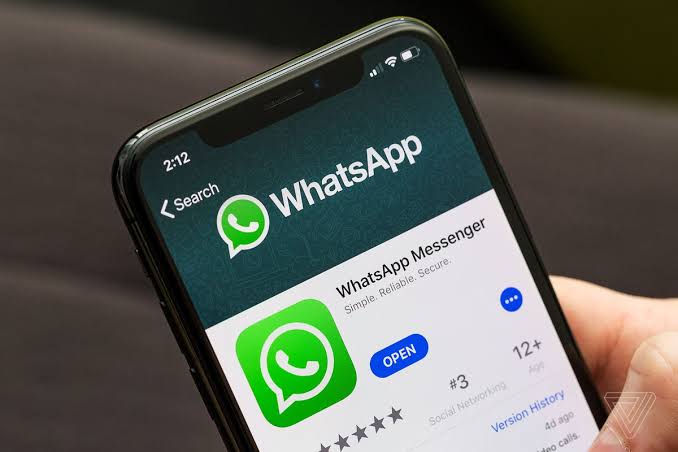 The world’s biggest social media WhatsApp recently rolled out the stable update for the both Android and iOS devices, which has  support for dark mode. And the Facebook-owned the instant messaging app and that has been incorporating the new features with an every beta update and it now an upcoming WhatsApp feature that has made its way on the official beta version.

How To Get Delete Message Feature On WhatsApp?

If you want to text with someone or something important and you want those messages automatically disappear after a particular period of the time, then this new feature will serve the same purpose.

There is a new possibility that the same feature might also be available for group conversations, which will helps the users to clean up the chats, probably after a hour,day or year. For those who has respect the user privacy, this will be a nice feature and it has a lot of people are expected to enable this once it goes live on the stable version for the all of users on the both of android and IOS devices.

According to  the report from the WABetainfo, WhatsApp has been rolled out the auto delete messages option on the Android smartphones, which has been soon be made it to available for iOS users as well.

WhatsApp Beta for the Android users (version 2.20.83 or 2.20.84) enables users to send a specific message to an individual, and which will automatically gets to deleted after a particular period. One can select a period of one hour, day, week, month, or year. Do not matter that, these settings apply to the individual contact and that is in your WhatsApp lists.

After setting the deletion timer, WhatsApp will display a message that saying “you changed this conversation’s setting”.Messages will be deleted after the specific time period only. Additionally, it will showcase the clock bubble icon on the chats icon, reiterating that the message will delete or to be disappear.