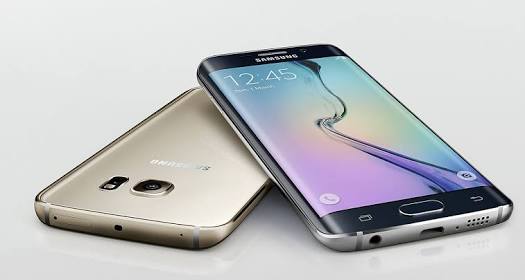 While early estimates pegged the Galaxy S6 and Galaxy S6 Edge sales at anywhere from 50 million units for 2015,Deutsche Bank is reportedly expecting only 45 million to have shipped. The report calls the number a “respectable” 45 million, and while the prediction might be great for most other mobile manufacturers, Samsung can’t be pleased 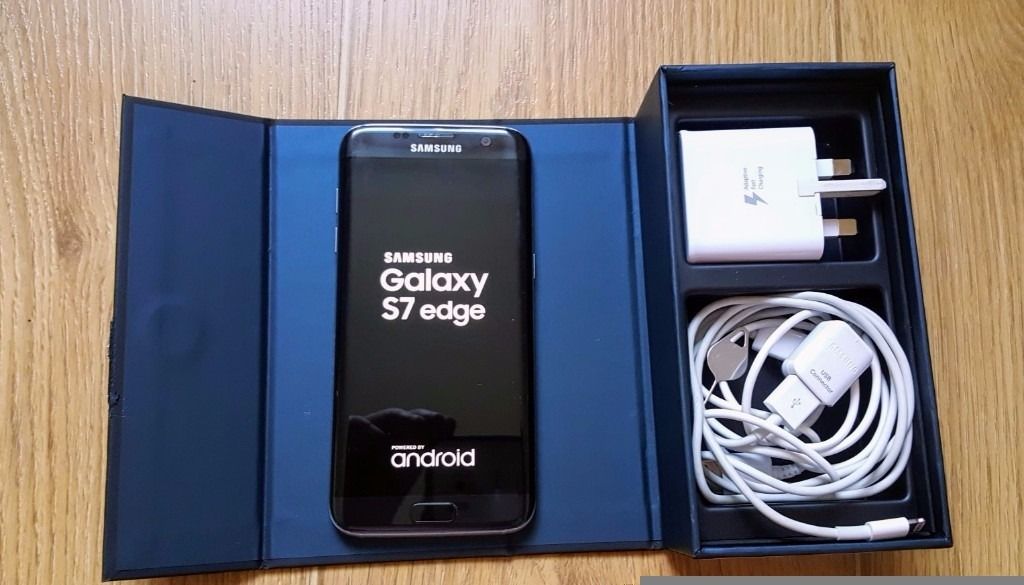 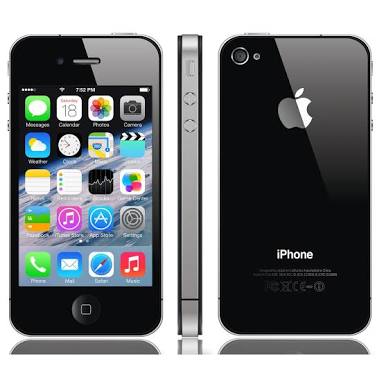 Apple’s iphone 4s, released in 2011, was the first  iphone to feature digital assistant Siri, and has sold 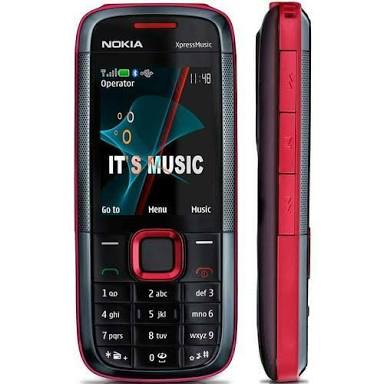 In 17th place is the Nokia 5130. Way back in 2007, this music-playing phone sported a 2MP camera and shifted more than 65 million handsets. 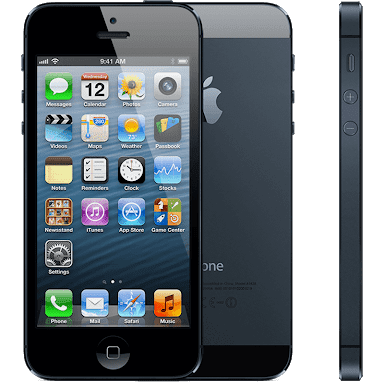 The iphone 5 was Apple’s first foray into creating larger handsets, boasting a 4-inch display up from predecessor the 4s’ 3.5-inch screen. It was launched in 2012 with a production run of only 12 months.More than 70 million were sold. 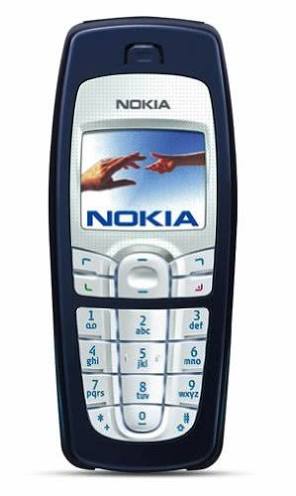 The solid Nokia 6010 is the 16th entry in the list,clocking up sales of more than 75 million since its
introduction in 2004. 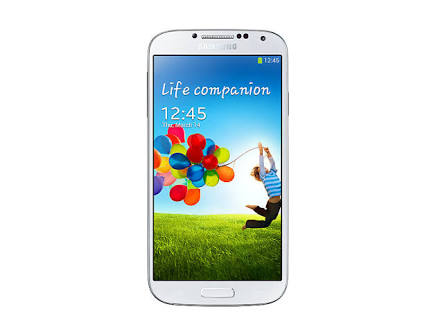 Samsung’s wildly popular Galaxy S4 went on sale in 2013, and quickly became the company’s fastest-selling smartphone. It sold a total of 80 million units before it was replaced by the Galaxy 55 the next year. 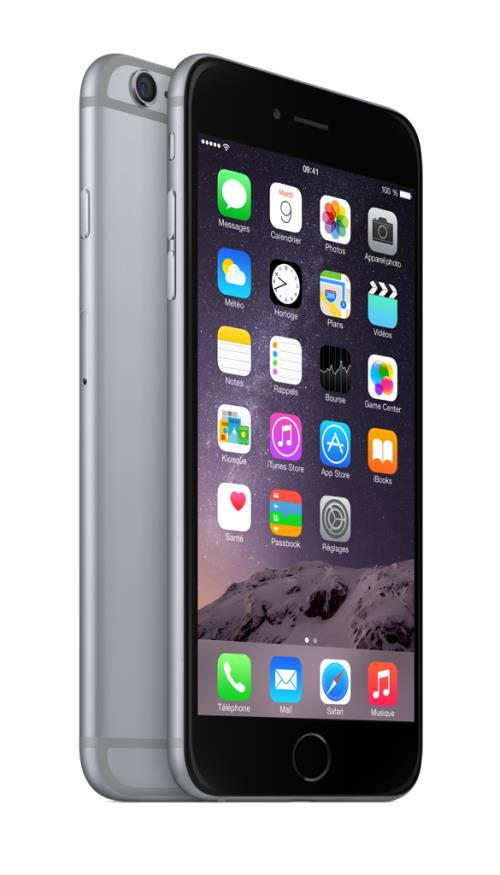 Apple’s best-selling iphones to date, the 6 and 6 Plus models were released in 2014, and have sold more than 100 million handsets. 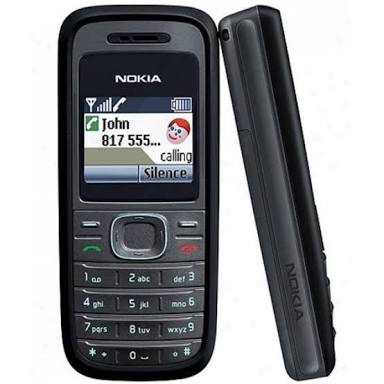 The Nokia 1208 first went on sale in 2007, and featured an inbuilt torch and colour screen with a
resolution of 96 × 98 pixels. More than 100 million were sold worldwide. 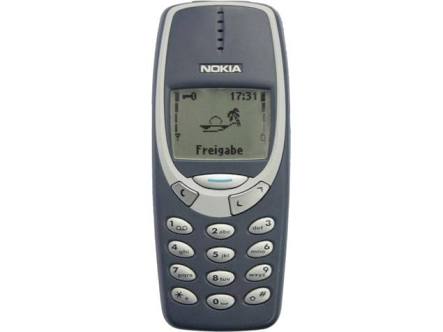 The legendary and practically indestructable Nokia 3310 came into being back in 2000, and is noted for its great games, including Snake and Space impact. It sold more than 126 million units. 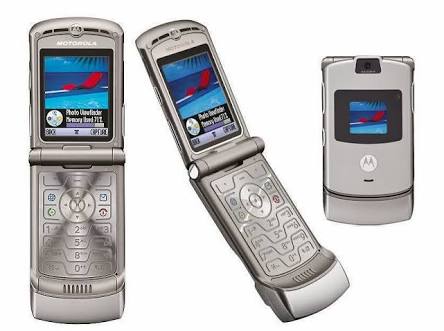 Motorola’s highest entry in the top 20 was for the RAZR V3, which after selling more than 130 million handsets, is also the world’s best-selling clamshell phone. It went on sale in 2004. 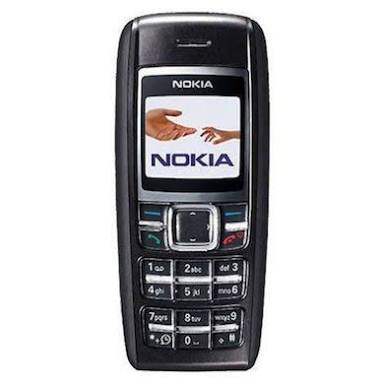 The basic but hardy Nokia 1600 was released in 200 € and has shifted 130 million + units. It was developed specifically for users in emerging markets including India and China. 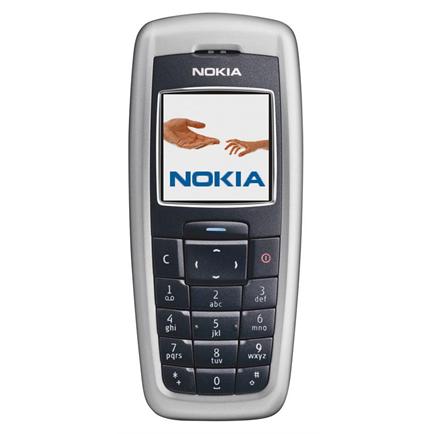 Another very basic Nokia, the 2600 did not have a camera or Bluetooth connectivity. It was released in 2004 and has sold more than 135 million units. 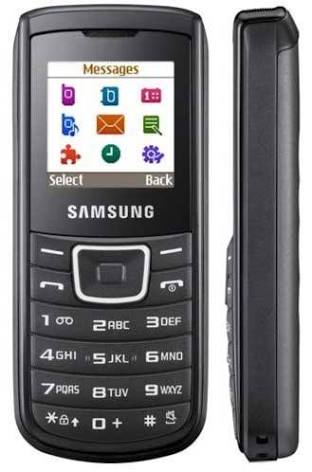 The tough Samsung E1100 boasted a battery life of around 13 days on standby when it went on sale in 2009, and is 8th in the list, selling more than 150 million units in that time. 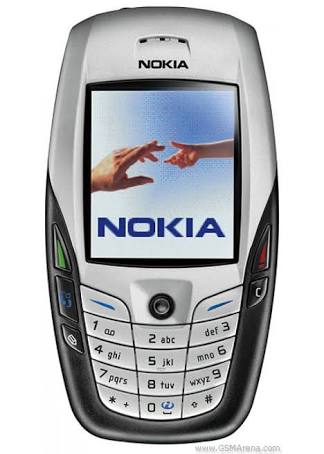 The egg-shaped Nokia 6600 was incredibly popular despite its hefty £400 price tag back in 2003, and has clocked up sales of more than 150 million. 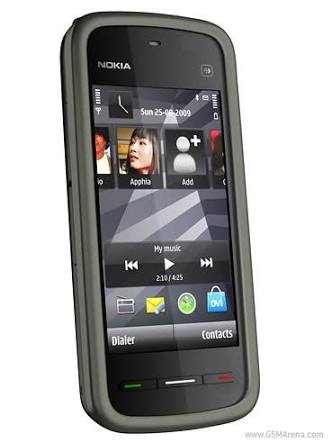 The Symbian-running Nokia 5230 has sold more than 150 million units despite its lack on Wi-Fi support. It went on sale in 2009. 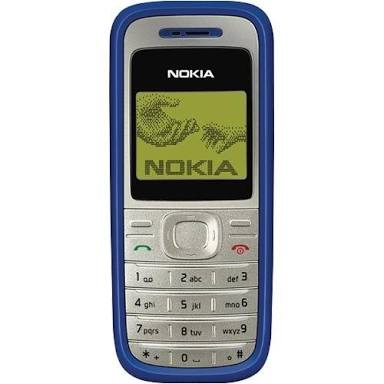 The Nokia 1200 was praised for its long battery life- more than 390 hours-and featured a fetching green backlight. It has sold more than 150 million units since its introduction in 2007.

The classic Nokia 3210 is the third best-selling phor after generating sales of more than 150 million. It went on sale in 1999, and is fondly remembered as many people’s first ever mobile phone. 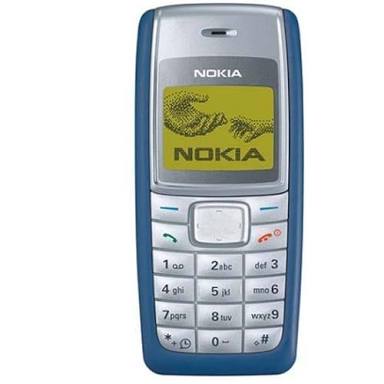 The low-end Nokia 1110 was released in 2005, and has narrowly been pipped to the post as the world’s most popular show. Its inverted screen, featuring white text on a black background, boosted it to sales of more than 250 million. 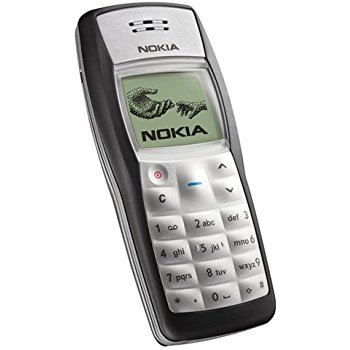 The Nokia 1100 may not be as famous as the 3310, but it’s the best-selling mobile phone the world has ever known, shifting more than 250 million. It went on sale in 2003, and has since been sadly discontinued. Nokia’s one billionth phone sold was an 1100 in Nigeria in 2005.

The 10 Most Prestigious Awards in the World

The Top 10 Greatest Things Humans Have Ever Done

Top 10 Inventions that changed the World

COUNTRIES WITH THE CHEAPEST MOBILE DATA IN THE WORLD

TOP 10 MOST EXPENSIVE DIAMONDS IN THE WORLD

The Most Expensive Things In The World

COUNTRIES WITH THE CHEAPEST MOBILE DATA IN THE WORLD

Top 5 Telecom Companies in India and their Subscribers count in...