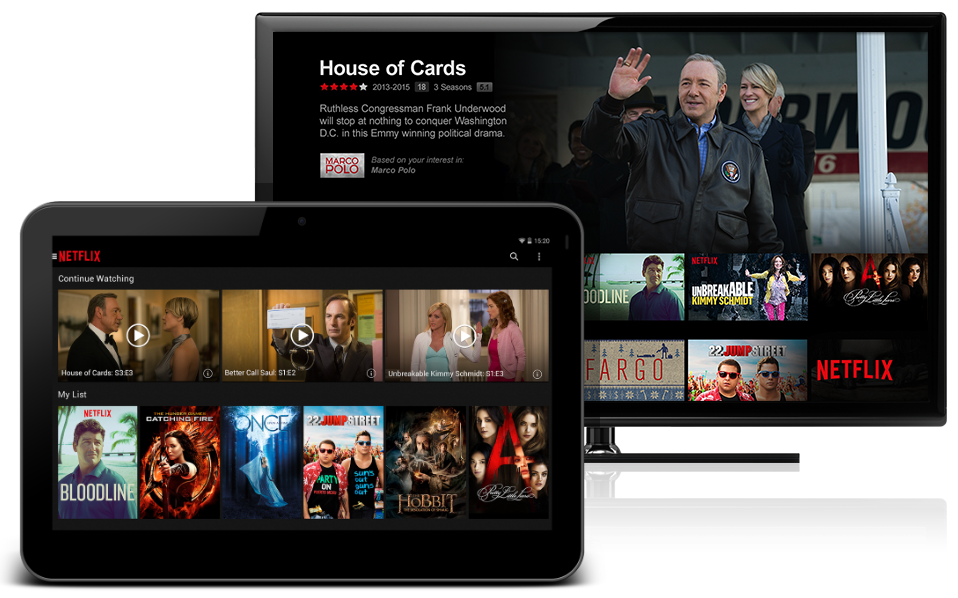 Netflix Inc is testing longer subscription plans in India as it looks to attract more users in a highly competitive market where smartphone and internet usage is this soaring.

New users of Netflix in India may have the option to choose from three-, six- and 12-month plans at discounts of up to 50%, a person familiar with the matter told Reuters.

The Los Gatos, California-based company has previously used India as a testing ground for new features, launching a mobile-only monthly plan starting at 199 rupees ($2.79) this year.

Including the mobile plan, the company currently offers four plans in India, with its premium plan costing 799 rupees per month. 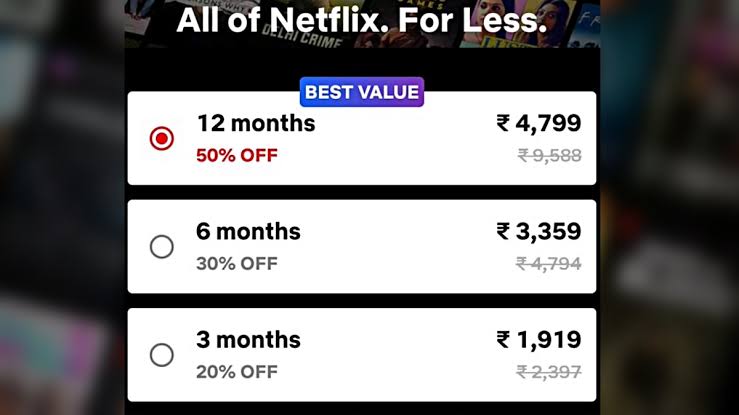 “We believe that our members may value the flexibility that comes from being able to pay for a few months at once. As always, this is a test and we will only introduce it more broadly if people find it useful,” a spokeswoman for Netflix India said in an email, but declined to give further details.

Speaking at a media conference in New Delhi, Hastings also said the company’s first animated series from India, “Mighty Little Bheem”, had been watched by 27 million households worldwide, in a sign of the country’s importance to Netflix’s plans for global expansion.

The producer of original series such as “The Crown” and “Sex Education”, Netflix has nearly 160 million paying users worldwide, but has not disclosed subscriber figures for India.

The trial 3-month plans will be offered at a 20% discount to original prices, while users will get a 30% discount for six-month plans, the source is said about.

The Economic Times daily reported earlier on Wednesday that Netflix was testing longer subscription plans in the India.