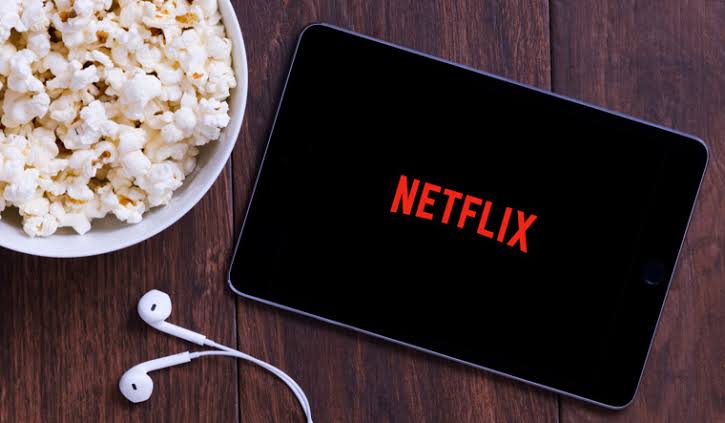 Netflix India is not having a particularly easy to run in the Indian users, thanks to the indian crowded streaming market. To make its mark, Netflix entered India by offering the first one month free with no charges whatsoever, even if the viewer decided to discontinue the subscription after the trails end. Eventually, the streaming giant took the offer back in the past 2 months. Now, the company is preparing for the entrance of another major international streaming giant in India as well. Disney Plus will be launching its service in India next month with hotstar and Netflix is bracing for the impact.

In order to increase the Netflix viewers, Netflix India is offering its subscription for as low as ₹5 for the free trial price. It may sound like a cool deal for most potential netflix and its series fans. but not every new user will get this ₹5 offer. Even if you’re lucky only to get this offer, it is only valid for the first month and users who’ll want to continue with the subscription will have to pay the usual streaming fee of old plan, according to the plan of their choice. The subscriber can choose between the usual plans before the end of the first month ₹5 pack.

Netflix India is testing the new subscription for select users and will roll it out to a broader audience if it’s successful in adding new subscribers for their streaming service.“This is a new marketing promotion designed to help more people discover to invite with Netflix. Depending on its success, we may roll it out more widely,” a Netflix spokesperson told Mint in a statement of the promotion.

Netflix is still one of the most expensive of streaming services in India with the subscription of charges going as high as ₹799 a month. However, it is trying to tailor its services according to the Indian audience as well. The company also launched a mobile-only subscription fee that costs at just ₹199.

Disney Plus has announced that they will be entering the Indian market with through Hotstar in next month, which is managed by Walt Disney’s wholly owned subsidiary, Star India. The company has chosen the IPL season for the launch of the streaming service with Hotstar’s New added plan. IPL is one of the biggest crowd-pullers for Hotstar, so the fans will buy the Disney plus together.