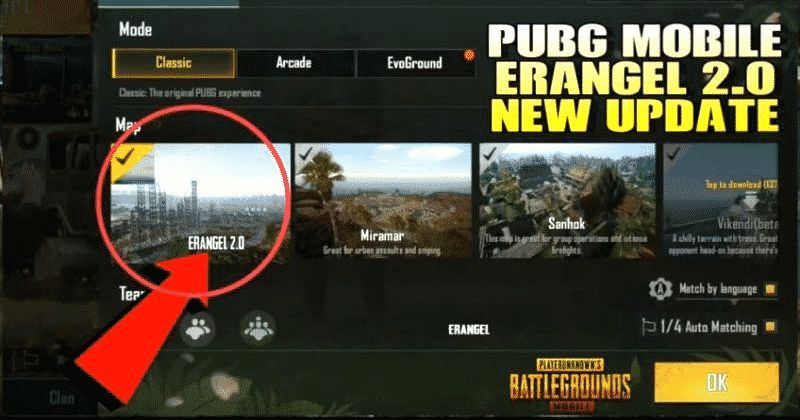 PUBG Mobile recently held its PUBG Mobile Club Open (PMCO) 2019 finals. During which Tencent Games announced that is working on revamping one of its original maps. The company is currently working on the Erangel 2.0 map, which will bring it closer to the newly revamped Erangel map of PUBG PC.

The company is yet to confirm the launch date of the new map. However, various reports point that the new map might arrive with the game’s 0.14.5 update. At the finals, the company also showcased a teaser video of the upcoming map, which you can watch below.

The video basically gives a quick comparison of the old and new versions of the map, and clearly, the new version seems much more realistic, almost as good as the PC or console version of the game. The video shows Yasnaya Polyana, Mylta Power and Prison and you can also see how the open world is going to look like. Buildings offer more detailing, and there is a lot more happening at all the locations, along with improvements in shadows, and colours. 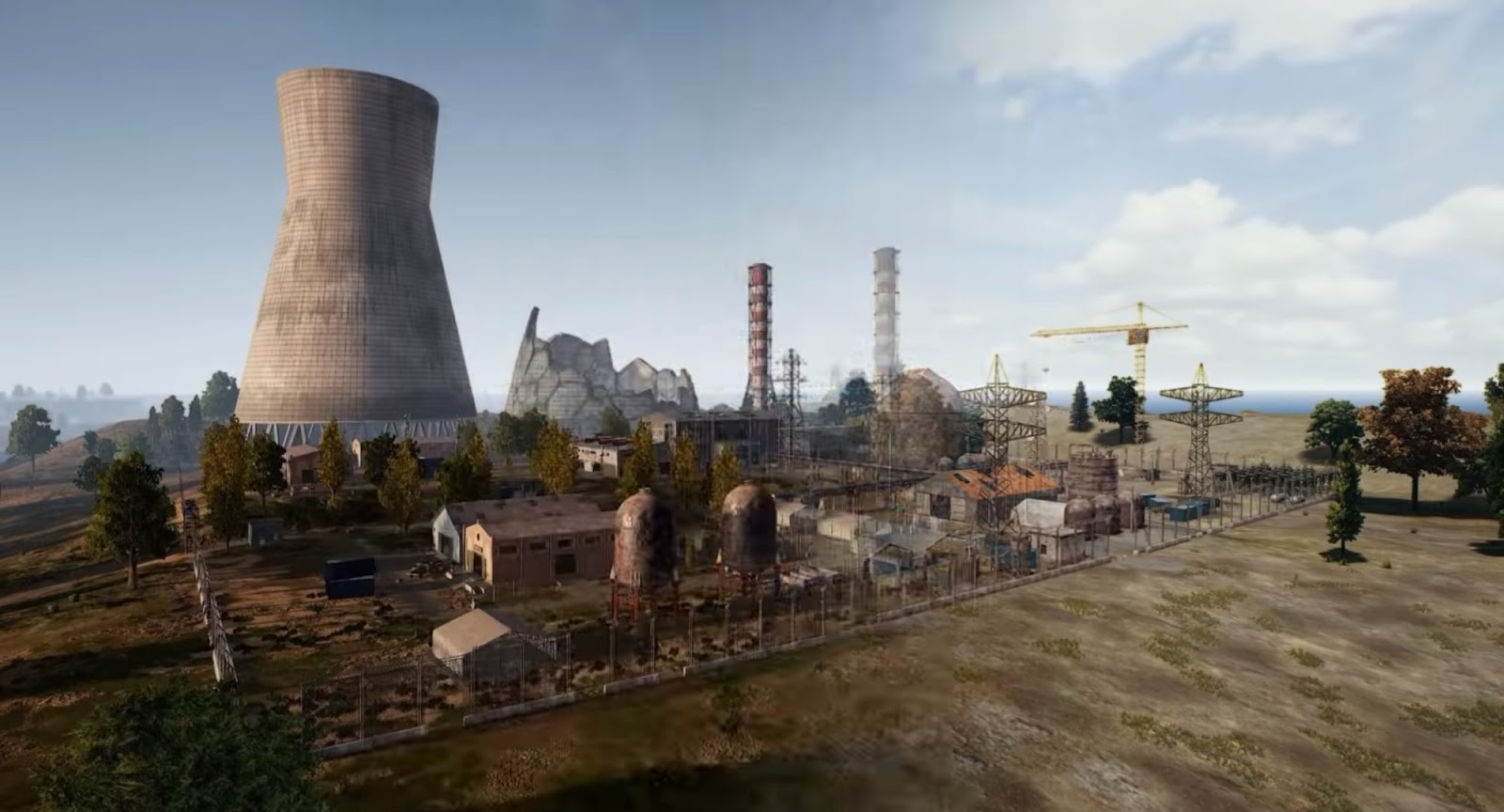 In the video, we can see that the company will be making a lot of visual changes to the map. We get to see a comparison of the old map to the new map, which shows us that the map will consist of more details and textures.

After the updated map is made available we will get to see more detailed buildings, more components at locations, improvements in shadow tracking and more vibrant colours.

The company recently also announced its partnership with ‘The Walking Dead’, which confirms that a new zombie mode might be on the horizon.