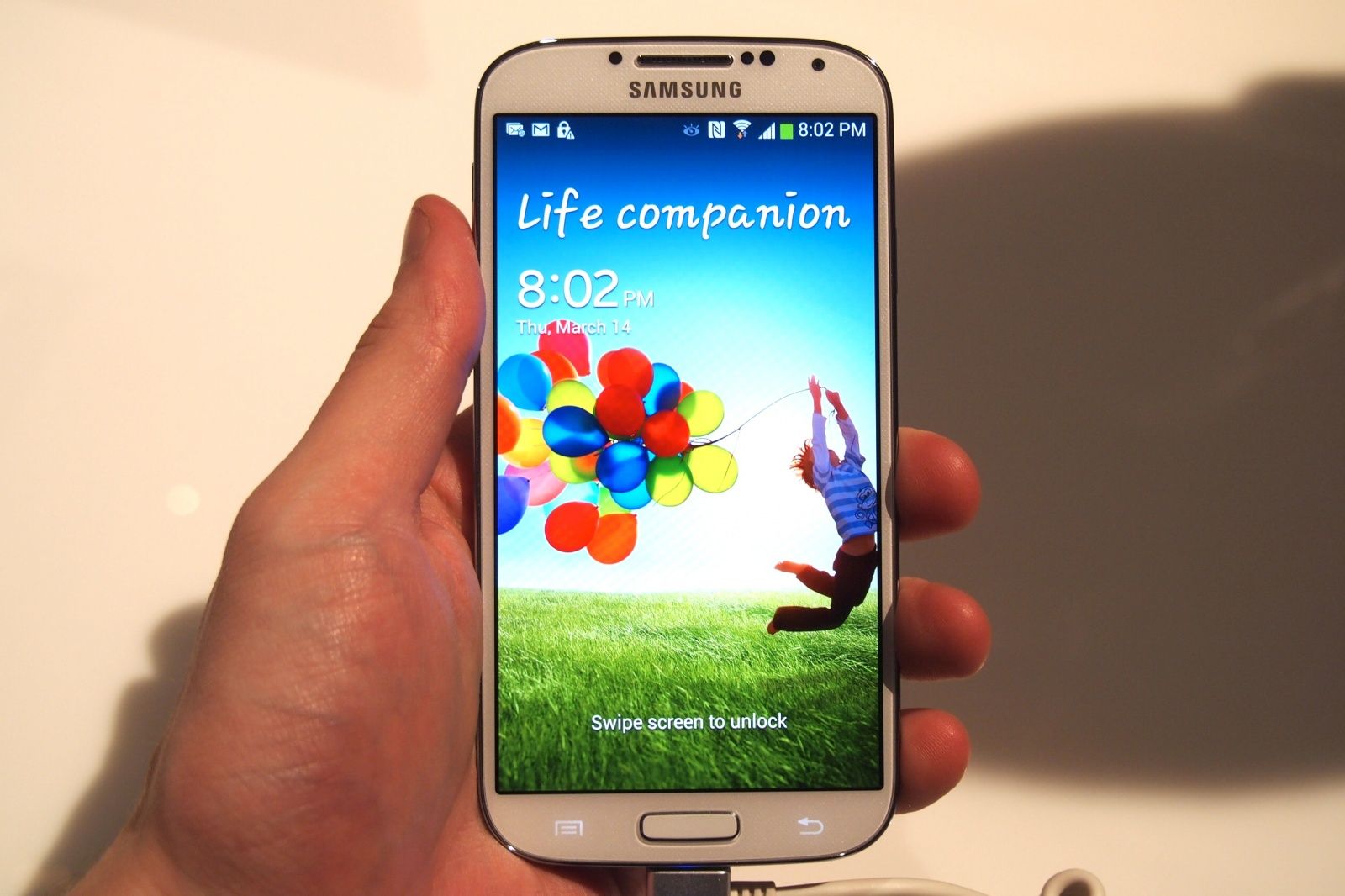 In 2013, Samsung was caught inflating the Galaxy S4’s CPU and GPU scores in benchmarking applications, resulting in higher performance metrics than actually possible in real-world of use. In the end, that sly move finally caught up to the Samsung. If you’ve ever owned a Samsung Galaxy S4, the company now owes you roughly $10. 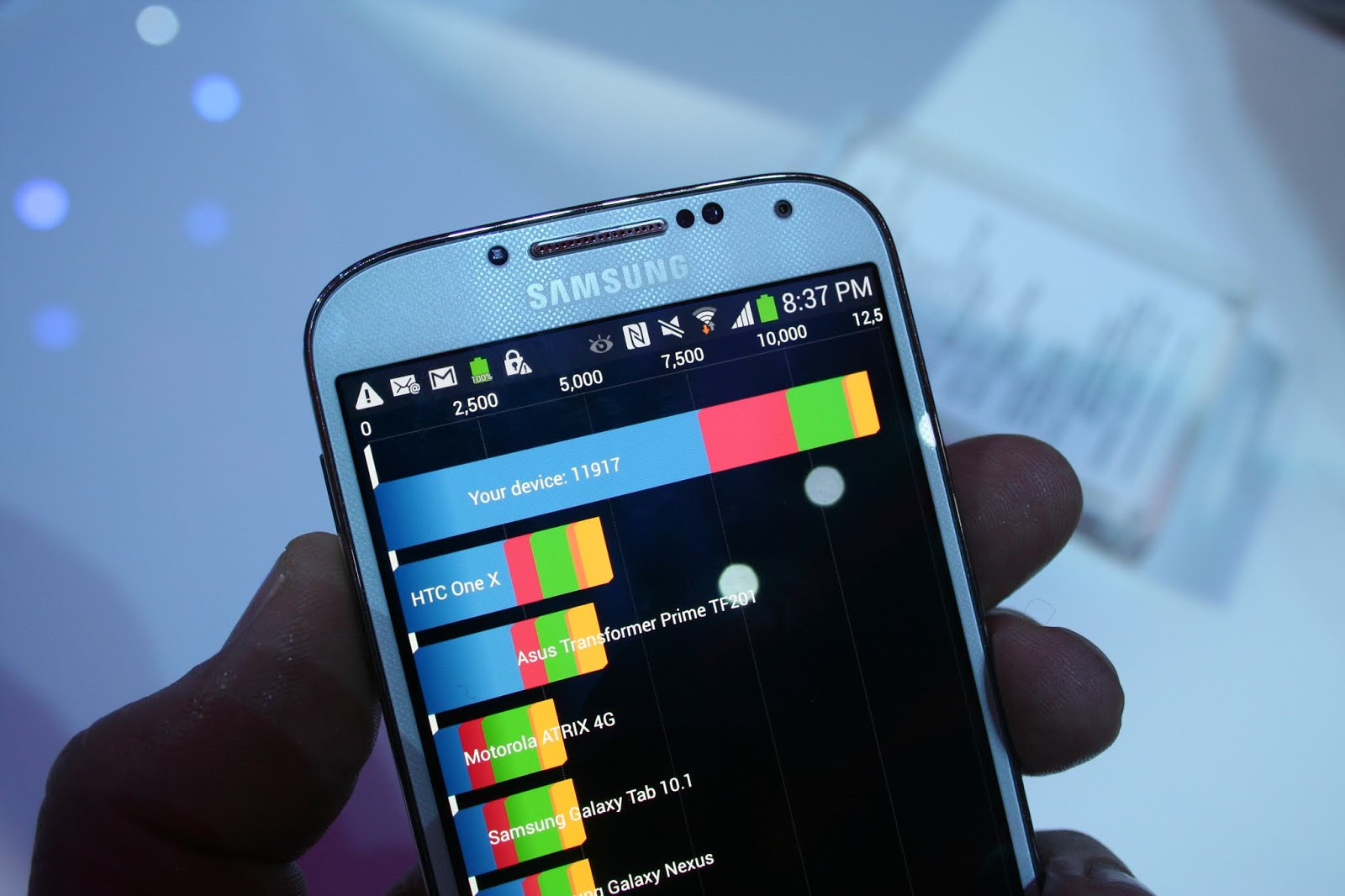 Samsung has settled a long-standing class-action lawsuit (PDF via The Register) for $13.4m. That payout breaks down to $2.8m in settlement costs and $10.6m in injunctive relief. That $2.8m payout makes out to about the $10 per Samsung Galaxy S4 owner.

On the top of that, Samsung will refrain from using the manipulating benchmarking code in its smartphones for three years. After that, the samsung company is free to use the code again, but this could obviously open the door for future lawsuits.

The Register reports that Samsung Galaxy S4 owners will soon receive an email explaining how to apply to receive their $10. A timeframe was not stated, but we will be surely to update this article as we learn more.

NOTE: You don’t want to make your smartphone buying decisions based on benchmark scores.