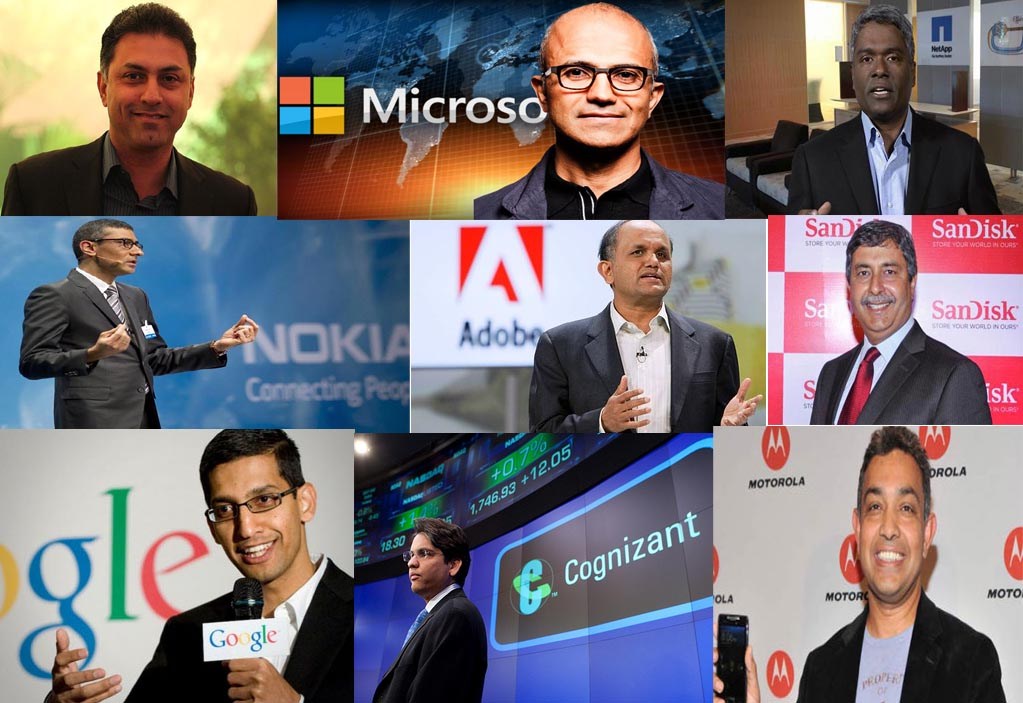 These top executives have made India proud as they have lead some of the best-known companies across the globe. 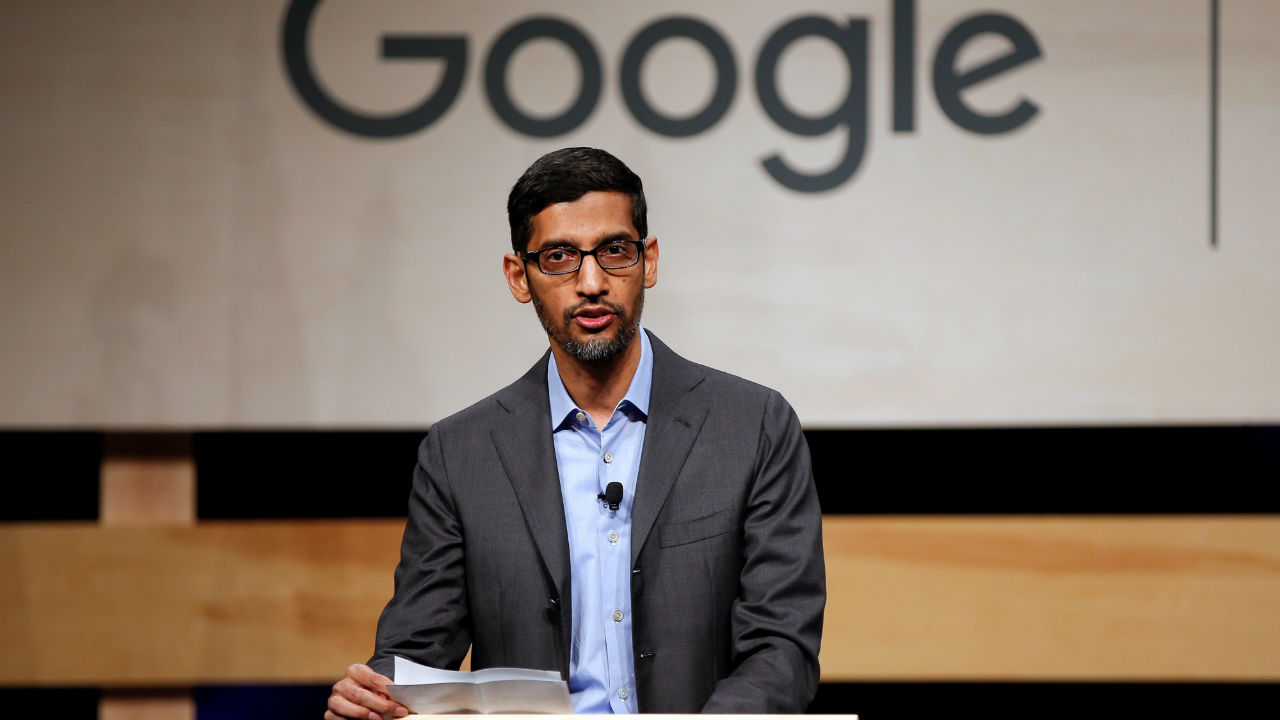 Google’s parent Alphabet announced on December 3 that its co-founders Larry Page and Sergey Brin were stepping back from running things at Alphabet. The duo have thus paved the way for Sundar Pichai at the helm of Alphabet. Pichai took charge as CEO of Google in 2015. With his elevation as CEO of Alphabet, the Indian-American has joined a list of other famed people who served as leaders of major multinational brands. Check out this list hand-picked by Moneycontrol. 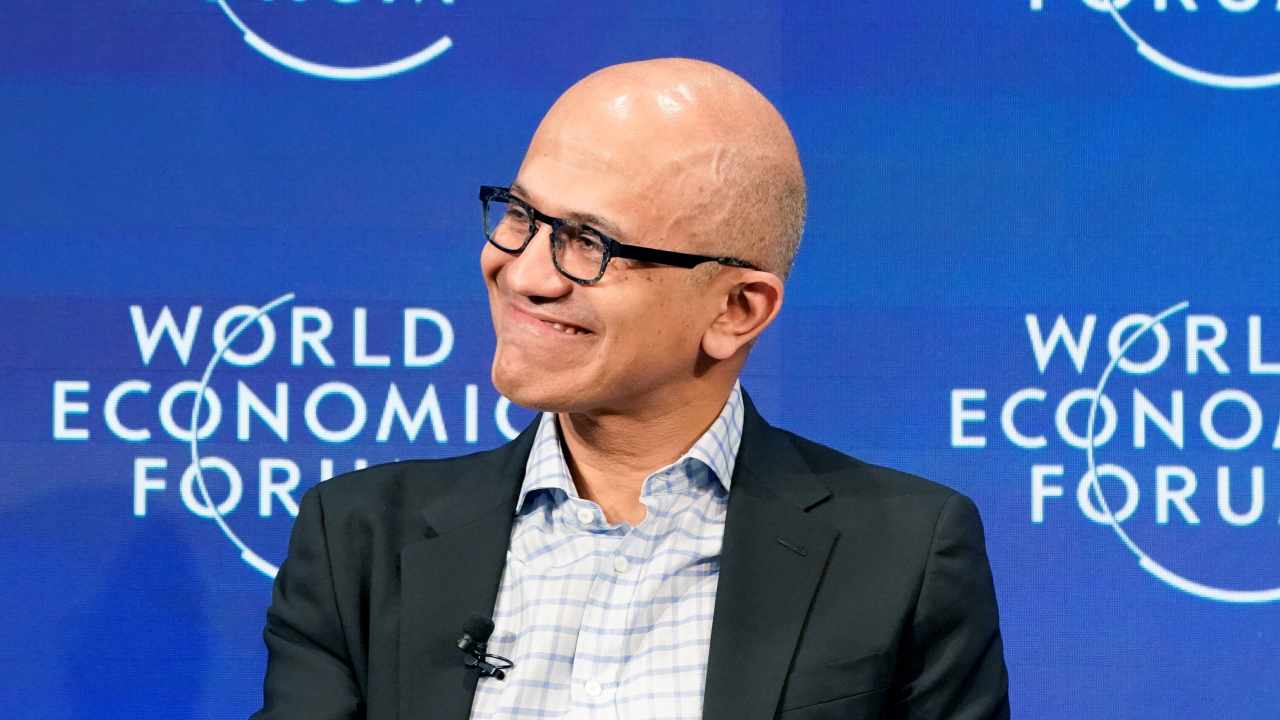 The India-American is an engineer and took over as CEO of Microsoft, succeeding Steve Ballmer in 2014. 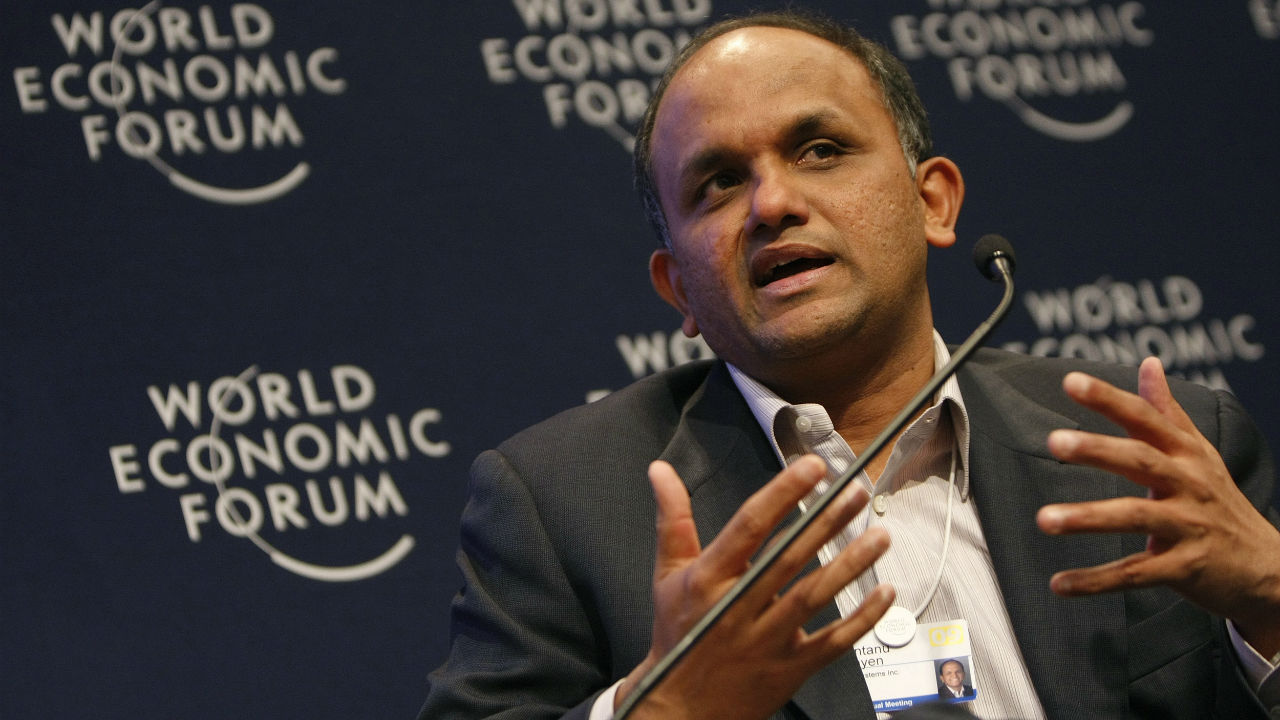 He was elevated to the position of Adobe Inc CEO in October 2018. Narayen is also a Board Member of Pfizer Inc. 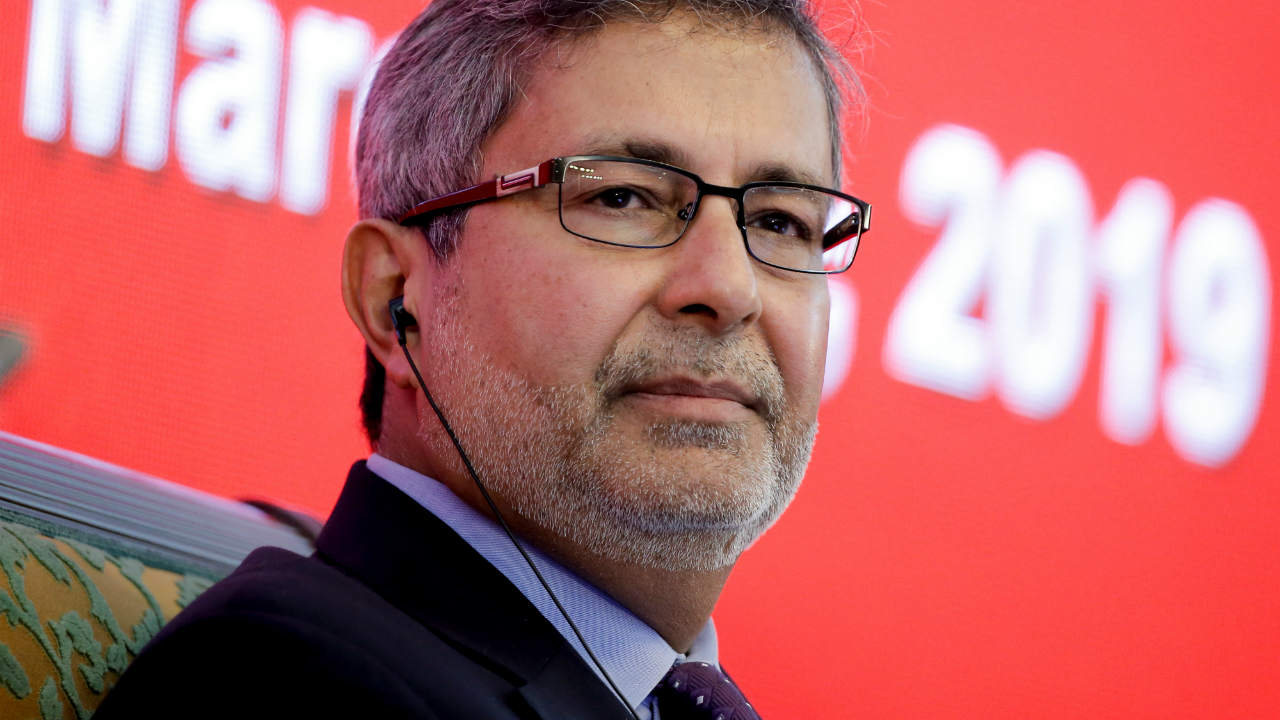 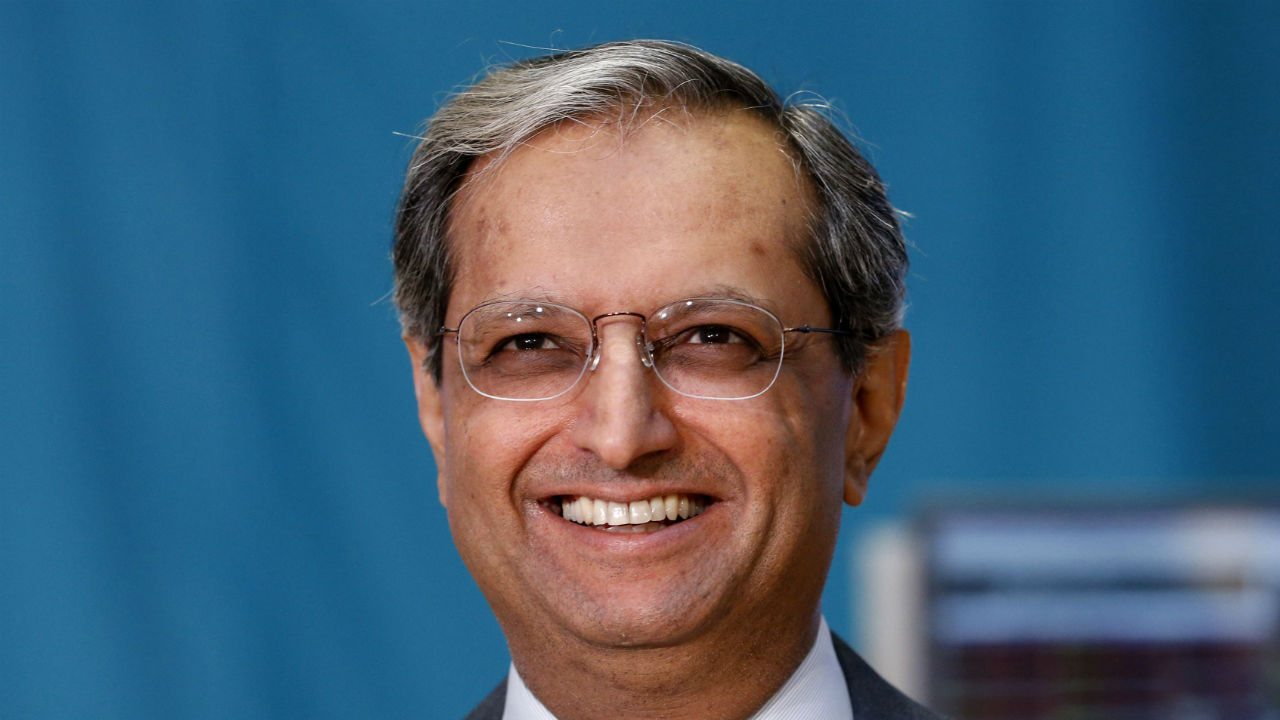 The Indian-American banker and investor was the CEO of Citigroup from December 2007 to October 2012. He is the current Chairman and CEO of The Orogen Group. 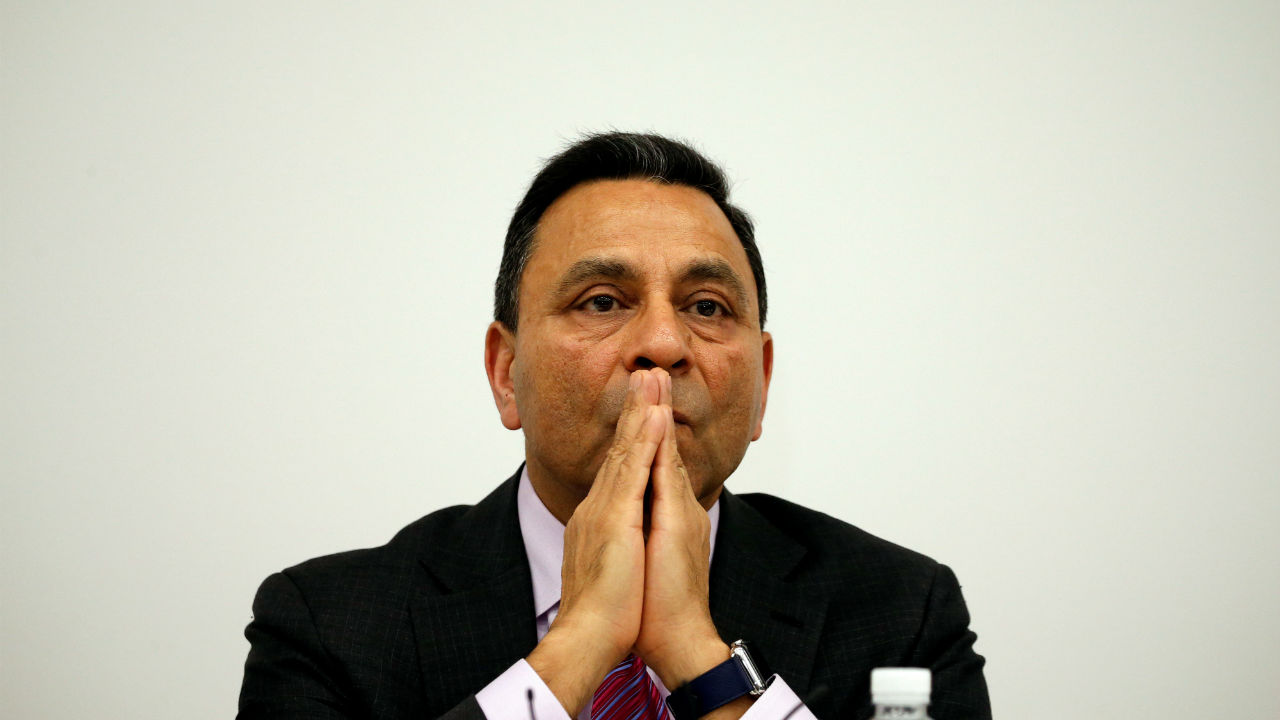 Born in Agra, Paliwal is the CEO and President of products and solution company Harman based in Stamford, US. Paliwal was elevated to the position of CEO of Harman in March 2017. He is an IIT-Roorkee graduated where he studied Chemical Engineering. 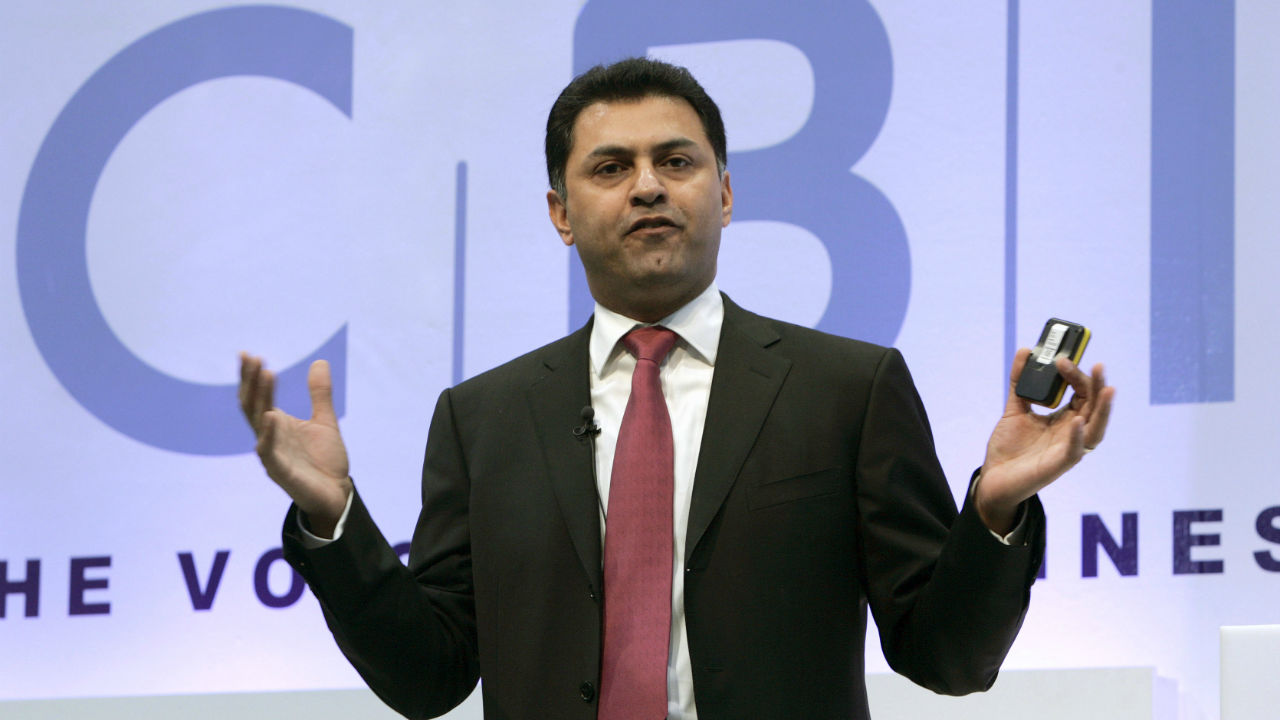 The Indian businessman is the CEO and Chairman of Palo Alto Networks Inc that provides network security solutions. Arora took charge as CEO in June 2018. He holds a bachelor’s degree from Indian Institute of Technology (BHU) Varanasi. 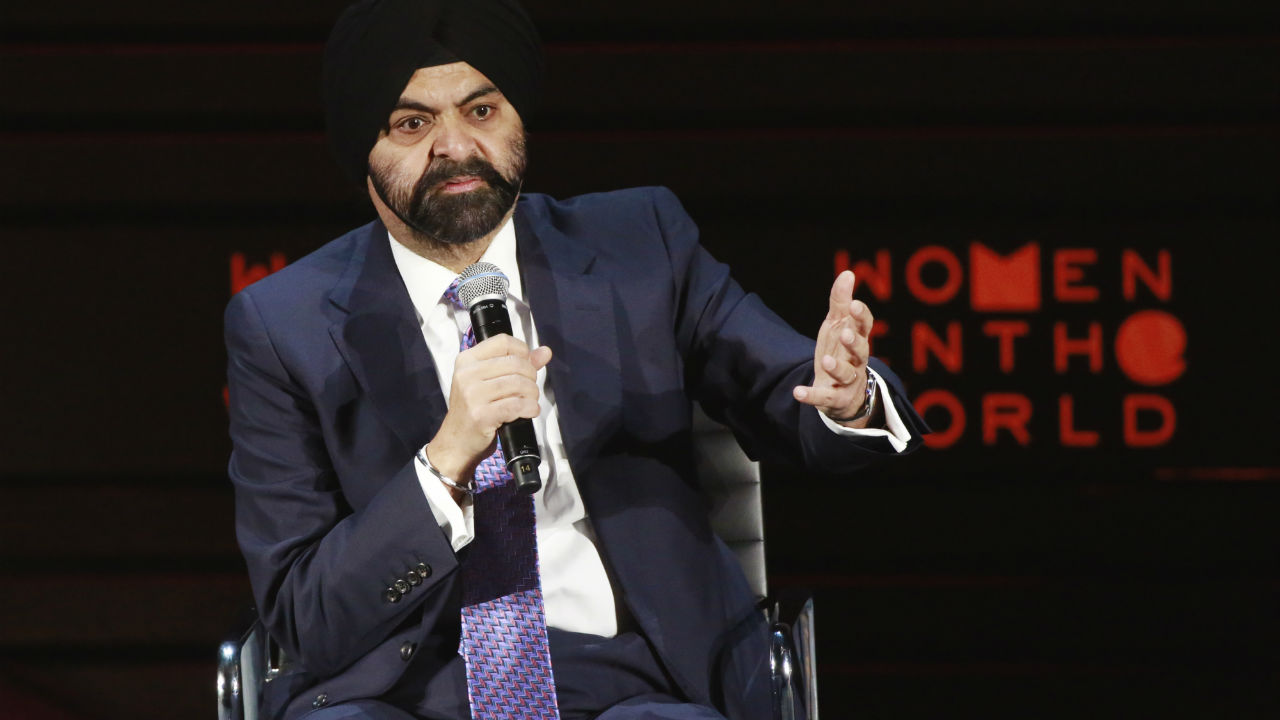 The Pune-born Banga is the CEO and President of MasterCard and a member of its Board of Directors. He has been with Mastercard for 10 years. The 59-year-old started his career at Nestlé, India, where he worked for 13 years on assignments spanning sales, marketing and management. He spent two years at Pepsico, where he was instrumental in launching its fast food franchises in India. He is an alumnus of IIM-Ahmedabad. 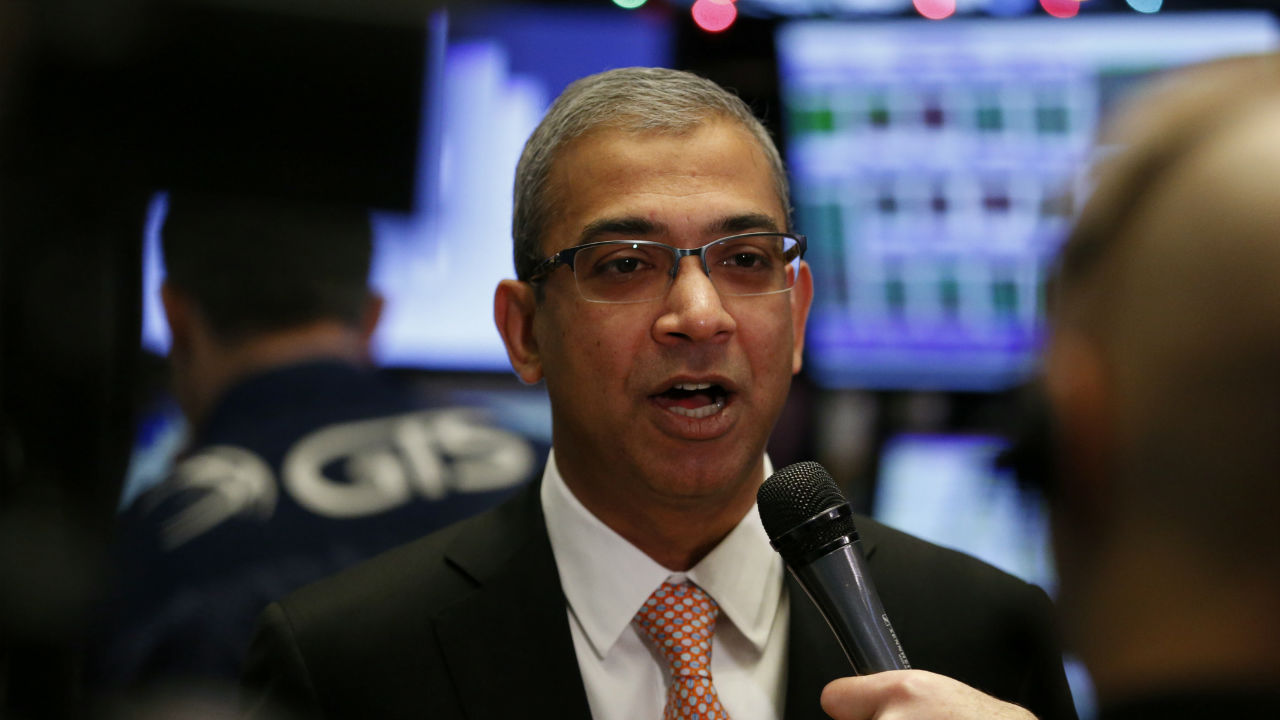 The 51-year-old is the former CEO of Conduent Inc that specializes in transaction-intensive processing, analytics, and automation. Conduent serves commercial industries, healthcare, and public sectors with its headquarter in New Jersey, US. Vemuri has a MBA degree from IIM-Ahmadabad. 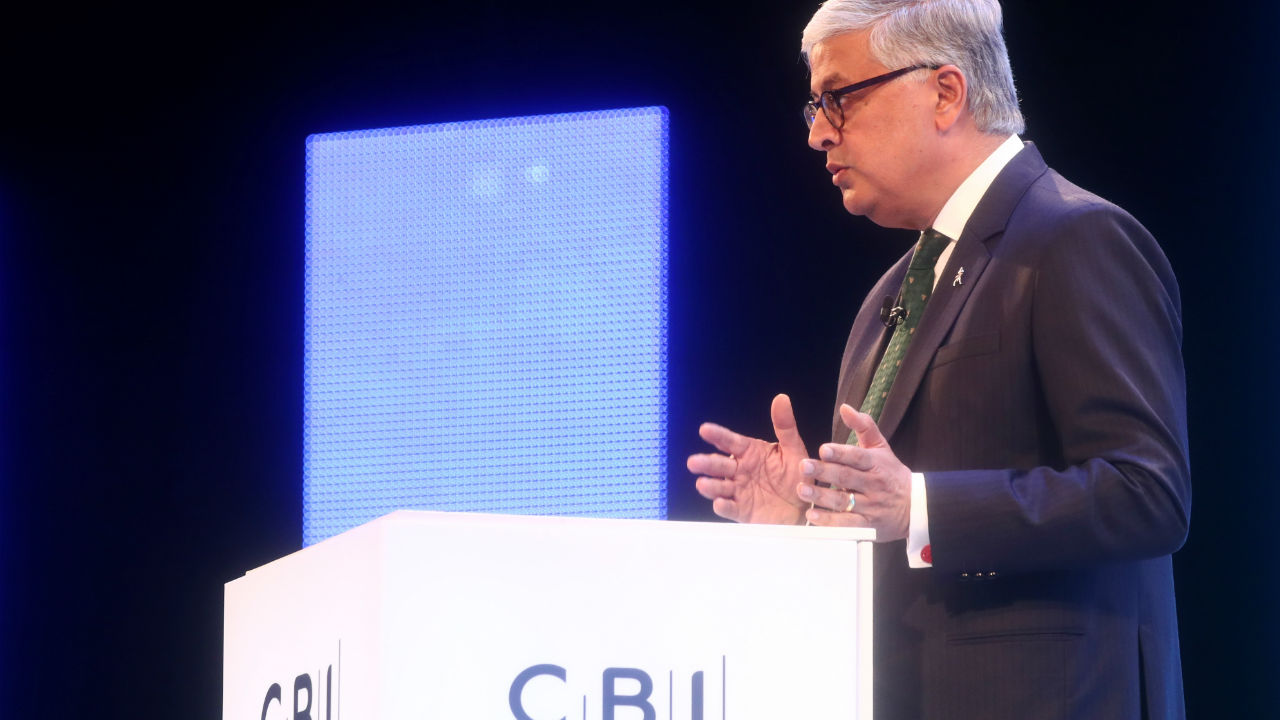 Ivan Menezes is the CEO and Executive Director of Diageo PLC. Diageo is a British multinational alcoholic beverages company, with its headquarters in London, England. Menezes became the CEO of Diageo in July 2013.