Home ANDROID Google cancels Huawei’s Android license:Intel,Qualcomm and other chip-makers cutoff supplies:What does it...
Facebook
Twitter
Pinterest
WhatsApp
In a major blow to Huawei, Google has suspended business with the company and cancelled the Android license for the Chinese smartphone company. So what will it mean for Huawei phones in the future. 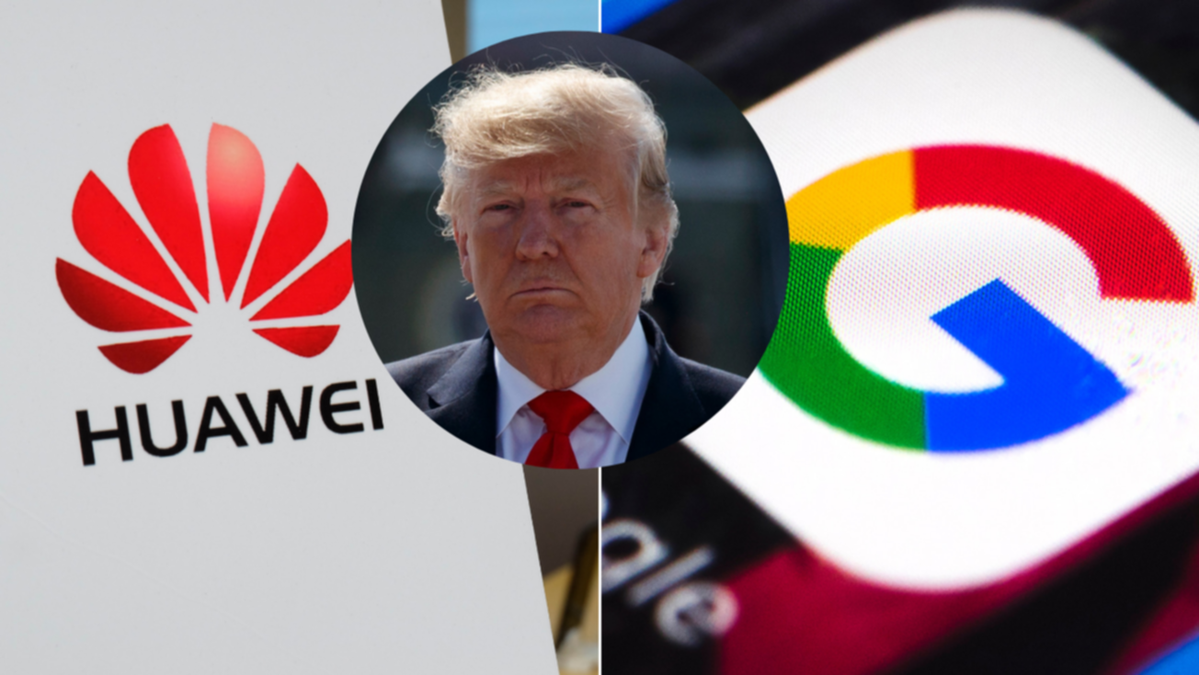 Google is stopping transfer of hardware, software and technical services, according to an exclusive report by Reuters, and this move will also impact future updates to Huawei phones.The move comes as the US government has added Huawei to the ‘Entity List’, which means that US companies cannot do business with the Chinese telecom major without ‘explicit approval’ from the government. This comes in the mid of the ongoing trade war between the US and China.
The big question though is what does it mean for Huawei users, given that the Android license has been cancelled.

Will Android continue to run on my Huawei phone? 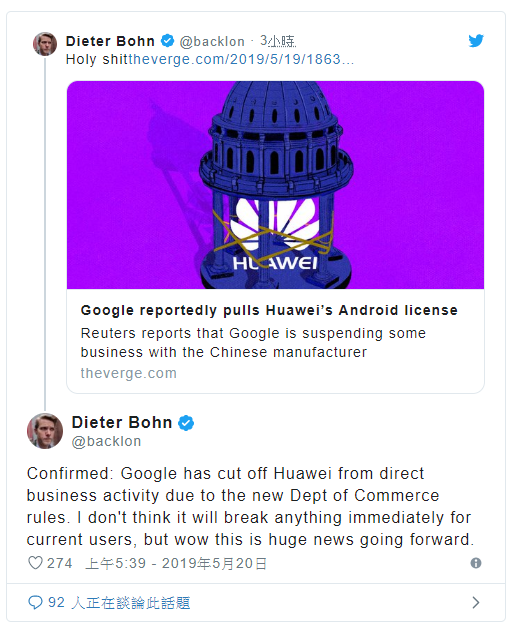 For now, it appears that Android will continue to work as it does on Huawei phones. This is crucial news is that those who are on Huawei phones. Android in an official statement said, “For Huawei users’ questions regarding our steps to comply w/ the recent US government actions: We assure you while we are complying with all US gov’t requirements, services like Google Play & security from Google Play Protect will keep functioning on your existing Huawei device.

What will be the impact of this Android pull out on Huawei phones? 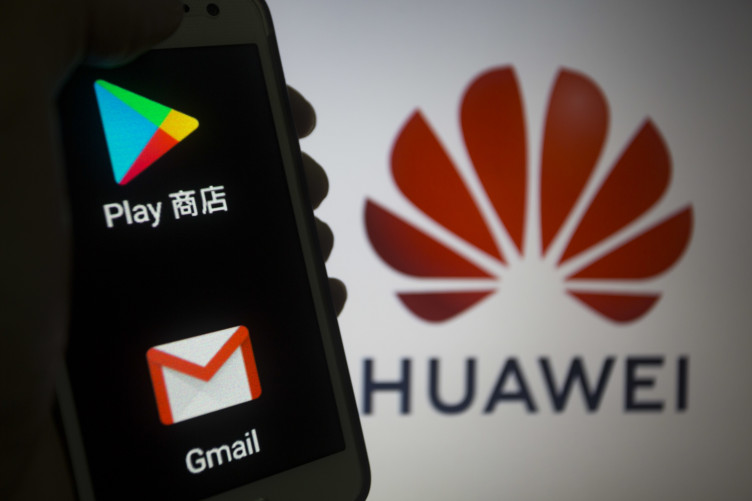 Huawei became the second largest manufacturer in the world and according to the International Data Corporation (IDC) numbers, the company saw an year-over-year growth of 50.3 per cent in the quarter with 59.1 million units being shipped and a 19 per cent market share. Huawei’s flagship phones like the P30 Pro, the Mate 20 Pro have gotten rave reviews for the company, and its sub-brand Honor is planning to launch a new Honor 20 series tomorrow at an event in London.
According to Navkendar Singh, Research Director – Devices and Ecosystem, India and South Asia, IDC, Google cancelling the license will have a major global impact given Huawei’s standing in the smartphone world.
“Globally of course it will have major impact since almost half of its business comes from outside China especially many markets in Europe. In India, as mentioned earlier they have never been able to scale up to be a major player. Huawei+Honor has around 4.5% market share in India. So, this will not have much impact as of now. But of course, considering the growth potential in India, this puts a spanner in the Huawei’s possible aggressive plans for India as the next growth market in next 2 – 3 years, outside of China,” he told ATC. 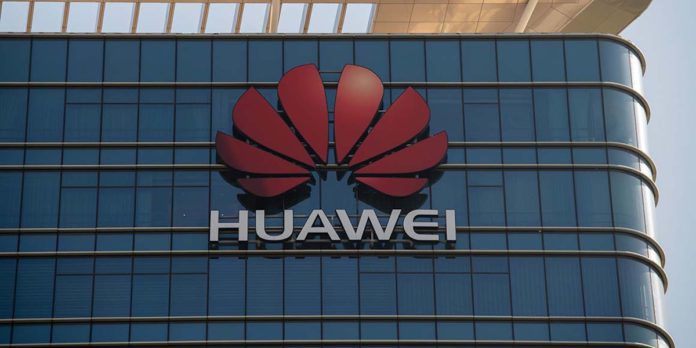 According to research firm Canalys, which issued a statement on Twitter, the cancelling of Android license is bad news for Huawei. “Huawei has created highly competitive hardware but Google services and Android OS are still critical to consumers in international markets. Losing Google’s mobile services will be detrimental to Huawei’s smartphone business,” reads the statement. 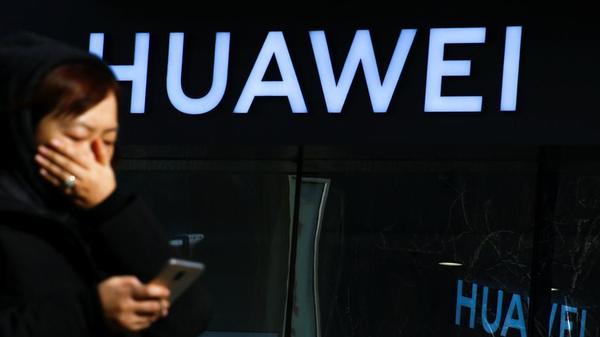 The Huawei problems are going beyond Google. According to a Bloomberg report, Intel Corp, Qualcomm Inc, Xilinx Inc and Broadcom Inc have also said they will not be supplying Huawei till further notice. Huawei “is heavily dependent on US semiconductor products and would be seriously crippled without the supply of key US components,” said Ryan Koontz, an analyst with Rosenblatt Securities Inc told Bloomberg.

What will happen to Huawei phones in the future?

According to Reuters, Google will stop providing Huawei with hardware and software products, except those covered by open source licenses. Yes, Huawei can still use Android from the AOSP (Android Open Source Project), but proprietary services will be inaccessible.
These could include Gmail, Google Chrome and YouTube apps, given these require a commercial license with Google and are not open-source. While Android assures that Google Play will continue to work for now, the cancelling of the license means future devices might not include this.