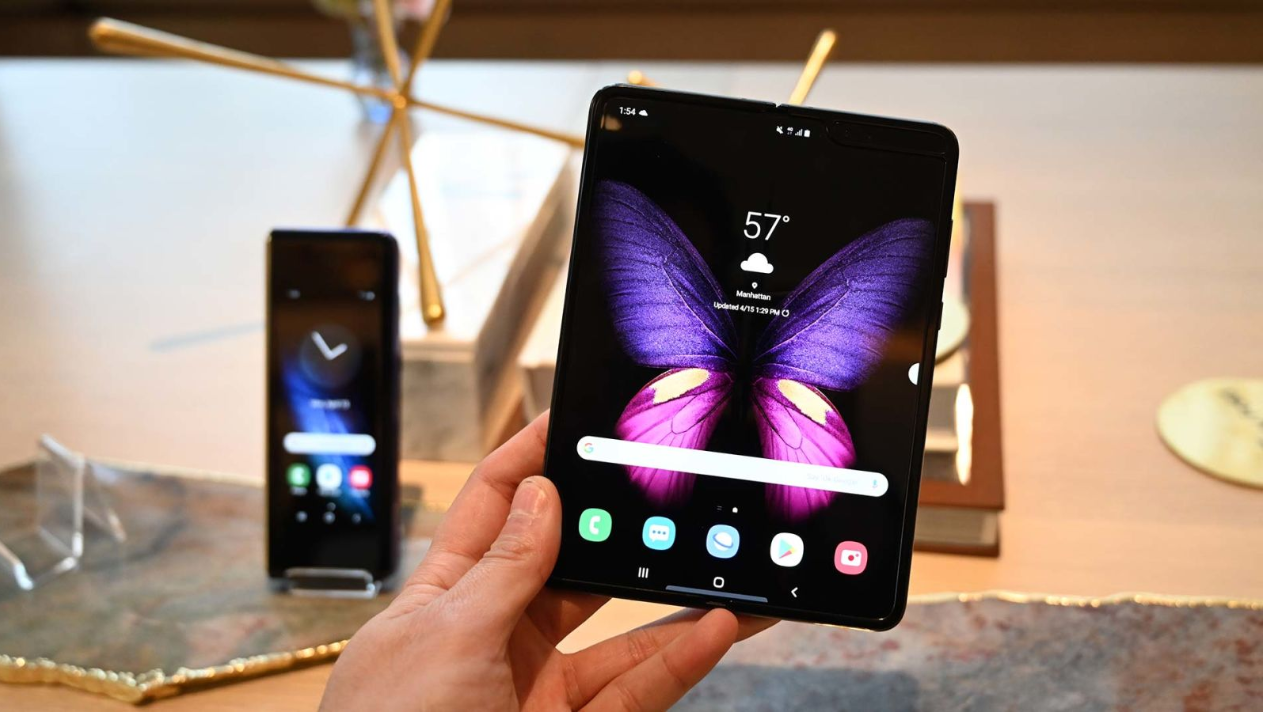 When the Galaxy Fold’s launch was delayed indefinitely due to durability concerns, many thought Samsung’s $2,000 bendable phone was dead in the water. Some folks like Apple enthusiast John Gruber even proclaimed that the Fold “is never going to ship and everyone knows it.”

The first major difference is what Samsung did to the Fold’s protective polymer film. Previously, the edges of the film extended to the edge of the screen (as seen in the picture below), but a small gap remained between the film and the bezel around the Fold’s display. This gave the film the appearance of a removable screen protector when, in fact, it was a critical component for maintaining the screen’s integrity.

But now, after some improvements and design changes, the Galaxy Fold is back and looking for buyers. The Fold even has an official launch (relaunch?) window slated for sometime this September (precise timing is still TBA). So what’s changed on the second take of the Galaxy Fold? 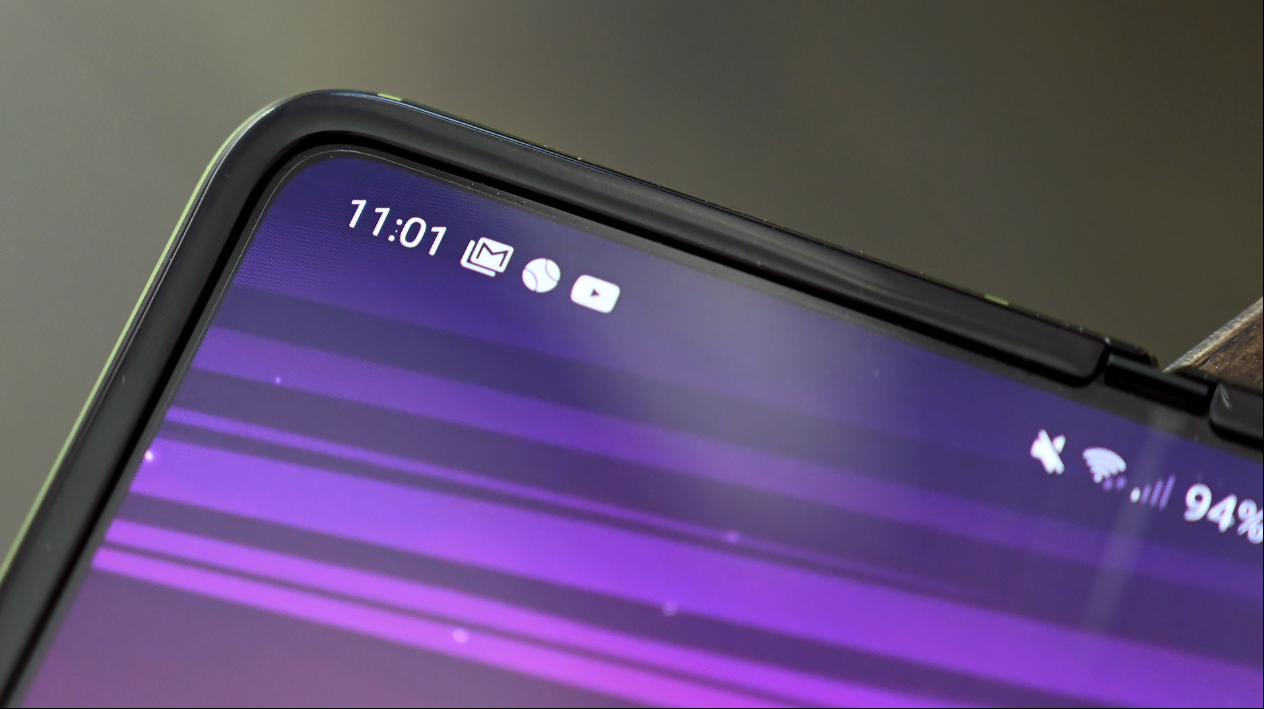 Unfortunately, because early review units came in a box that didn’t contain a warning label telling users not to peel off the polymer film, some Galaxy Fold units were damaged when reviewers removed that polymer layer. So one big change on the revamped Galaxy Fold is that its protective polymer layer now covers the entire screen, with the edges of the film resting beneath the phone’s bezels, away from any potential prying fingers.

However, the more significant change on the new and improved Fold is how Samsung covered up the small gaps between the Fold’s screen and its hinge. Before launch, the Fold featured small openings above and below its hinge that potentially allowed foreign materials like sand or dirt to work their way inside the device and damage Samsung’s foldable display. This may be what happened to the Verge’s review unit.

That gap appears to be significantly smaller now, which could shore up the Fold’s second most obvious structural weakness. Samsung says it also reinforced the hinge with new protective caps, and

added metal layers beneath the Fold’s screen to increase the display’s rigidity. 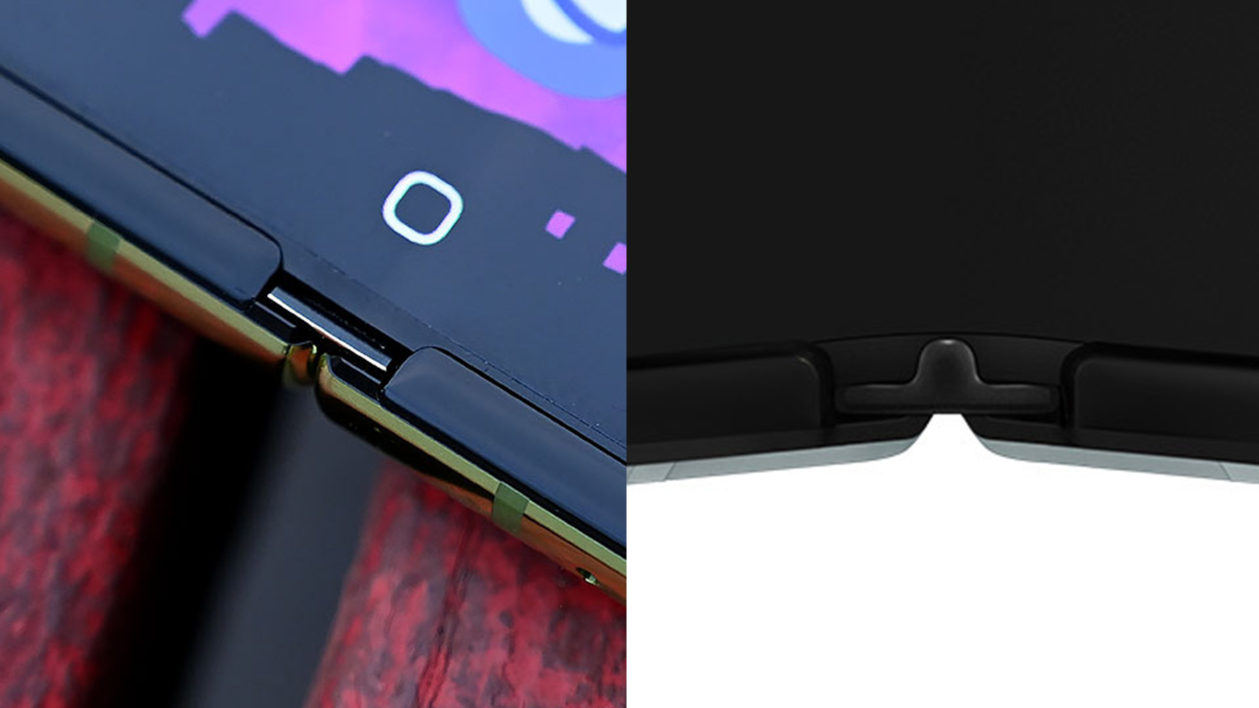 Meanwhile, Samsung claims it made additional improvements to the device’s user experience by optimizing more apps for use on the Fold’s bendy screen.

All that said, Samsung’s major challenge now is convincing people the Fold is still worth $2,000 after its launch was delayed over durability issues. But for anyone who’s a fan of boundary-pushing tech, it’s nice that Samsung hasn’t given up on gadgets with foldable screens just yet.