Home Guide How ordinary camera film and digital cameras work | you need to...
WhatsApp
Facebook
Twitter
Telegram
Email
Digital cameras give a whole new meaning to the idea of painting by numbers. Unlike old-style film cameras, they capture and record images of the world around us using digital technology. In other words, they store photographs not as patterns of darkness and light but as long strings of numbers. This has many advantages: it gives us instant photographs, allows us to edit our pictures, and makes it easier for us to share photographs using cell phones (mobile phones), e-mail, and web sites. 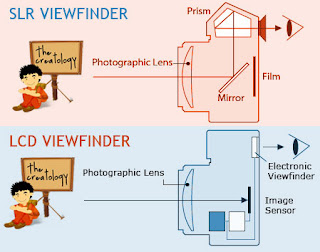 If you have an old-style camera, you’ll know that it’s useless without one vital piece of equipment: a film. A film is a long spool of flexible plasticcoated with special chemicals (based on compounds of silver) that are sensitive to light. To stop light spoiling the film, it is wrapped up inside a tough, light-proof plastic cylinder—the thing you put in your camera. 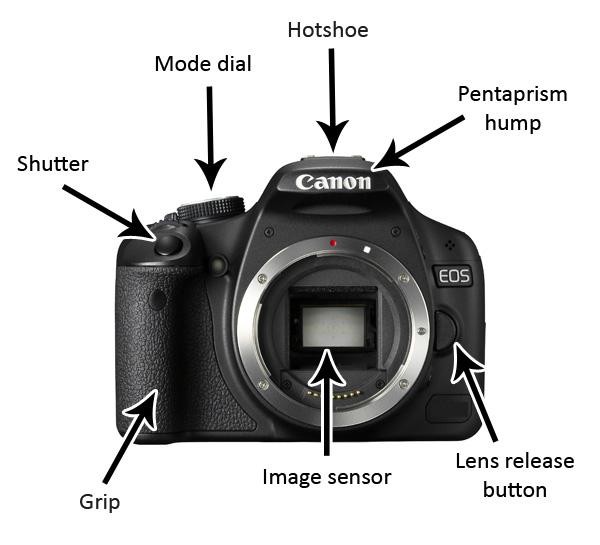 When you want to take a photograph with a film camera, you have to press a button. This operates a mechanism called the shutter, which makes a hole (the aperture) open briefly at the front of the camera, allowing light to enter through the lens (a thick piece of glass or plastic mounted on the front). The light causes reactions to take place in the chemicals on the film, thus storing the picture in front of you.
This isn’t quite the end of the process, however. When the film is full, you have to take it to a drugstore (chemist’s) to have it developed. Usually, this involves placing the film into a huge automated developing machine. The machine opens up the film container, pulls out the film, and dips it in various other chemicals to make your photos appear. This process turns the film into a series of “negative” pictures—ghostly reverse versions of what you actually saw. In a negative, the black areas look light and vice-versa and all the colors look weird too because the negative stores them as their opposites. Once the machine has made the negatives, it uses them to make prints (finished versions) of your photos.
If you want to take only one or two photographs, all of this can be a bit of a nuisance. Most people have found themselves wasting photographs simply to “finish off the film.” Often, you have to wait several days for your film to be developed and your prints (the finished photographs) returned to you. It’s no wonder that digital photography has become very popular—because it solves all these problems at a stroke.

Digital cameras look very much like ordinary film cameras but they work in a completely different way. When you press the button to take a photograph with a digital camera, an aperture opens at the front of the camera and light streams in through the lens. So far, it’s just the same as a film camera. From this point on, however, everything is different. There is no film in a digital camera. Instead, there is a piece of electronicequipment that captures the incoming light rays and turns them into electrical signals. This light detector is one of two types, either a charge-coupled device (CCD) or a CMOS image sensor. 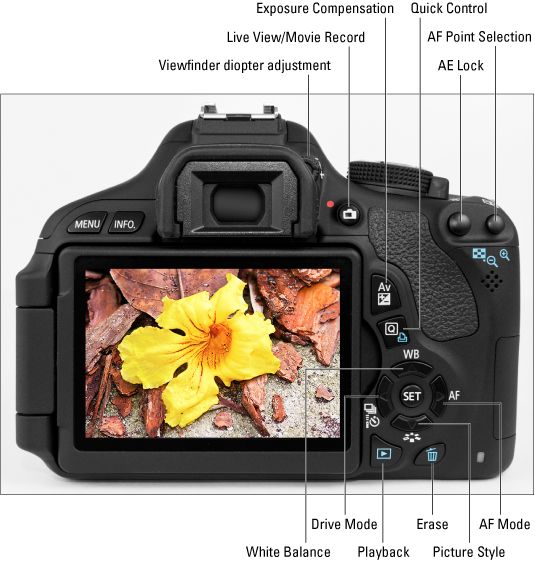 If you’ve ever looked at a television screen close up, you will have noticed that the picture is made up of millions of tiny colored dots or squares called pixels. Laptop LCD computer screens also make up their images using pixels, although they are often much too small to see. In a television or computer screen, electronic equipment switches all these colored pixels on and off very quickly. Light from the screen travels out to your eyes and your brain is fooled into see a large, moving picture.
In a digital camera, exactly the opposite happens. Light from the thing you are photographing zooms into the camera lens. This incoming “picture” hits the image sensor chip, which breaks it up into millions of pixels. The sensor measures the color and brightness of each pixel and stores it as a number. Your digital photograph is effectively an enormously long string of numbers describing the exact details of each pixel it contains. You can read more about how an image sensor produces a digital picture in our article on webcams.

How digital cameras use digital technology

Once a picture is stored in numeric form, you can do all kinds of things with it. Plug your digital camera into your computer, and you can download the images you’ve taken and load them into programs like PhotoShop to edit them or jazz them up. Or you can upload them onto websites, email them to friends, and so on. This is possible because your photographs are stored in digital format and all kinds of other digital gadgets—everything from MP3-playing iPods to cellphones and computers to photo printers—use digital technology too. Digital is a kind of language that all electronic gadgets “speak” today. 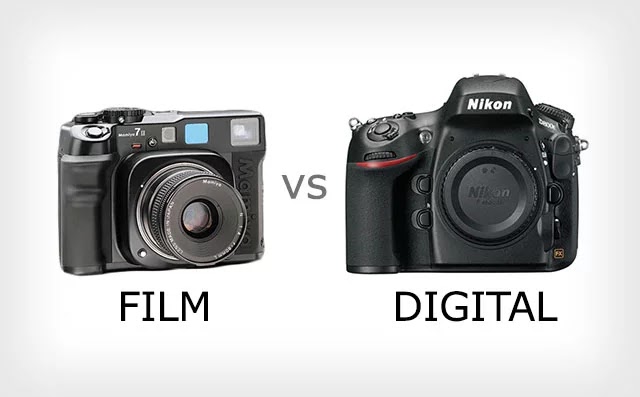 If you open up a digital photograph in a paint (image editing) program, you can change it in all kinds of ways. A program like this works by adjusting the numbers that represent each pixel of the image. So, if you click on a control that makes the image 20 percent brighter, the program goes through all the numbers for each pixel in turn and increases them by 20 percent. If you mirror an image (flip it horizontally), the program reverses the sequence of the numbers it stores so they run in the opposite direction. What you see on the screen is the image changing as you edit or manipulate it. But what you don’t see is the paint program changing all the numbers in the background.
Some of these image-editing techniques are built into more sophisticated digital cameras. You might have a camera that has an optical zoom and a digital zoom. An optical zoom means that the lens moves in and out to make the incoming image bigger or smaller when it hits the CCD. A digital zoom means that the microchip inside the camera blows up the incoming image without actually moving the lens. So, just like moving closer to a TV set, the image degrades in quality. In short, optical zooms make images bigger and just as clear, but digital zooms make images bigger and more blurred.

How to get call logs,sms,statistics upto last 2 years of any...

How To Make Recharge With High and Best Cashback offers; Google...