Home Guide LCD (liquid crystal display | what is it and how it works...
WhatsApp
Facebook
Twitter
Telegram
Email
LCD (liquid crystal display) is the technology used for displays in notebook and other smaller computers. Like light-emitting diode (LED) and gas-plasma technologies, LCDs allow displays to be much thinner than cathode ray tube (CRT) technology. LCDs consume much less power than LED and gas-display displays because they work on the principle of blocking light rather than emitting it. 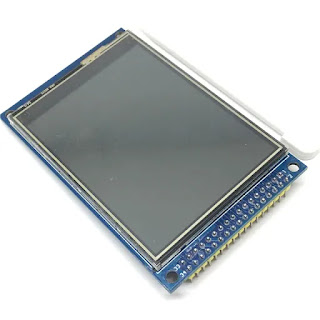 Netflix set user limit restriction for the accounts ; how many...