Home NETWORK 5G wireless networks could ‘KILL YOU’ and the environment – scientists claim...
Facebook
Twitter
Pinterest
WhatsApp
WIRELESS networks are deadly to human beings and can cause some of the most deadly diseases known to modern civilisation, it has been claimed. 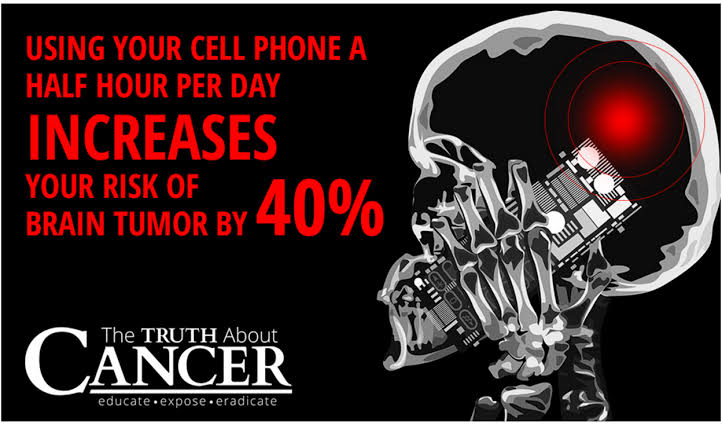 The world’s first 5G smartphones will be rolling out in 2019, but it could potentially spell disaster for humans and the environment, according to a group of scientists.

Nearly 30,000 people including scientists, doctors and environmental organisations – have signed a petition on the website 5gspaceappeal.org. 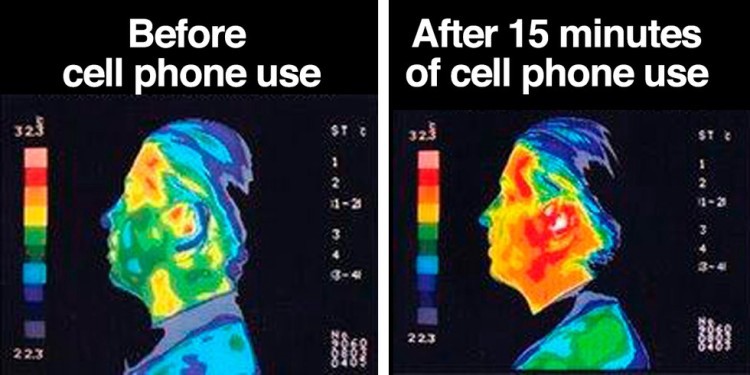 It appeals for major world organisations, such as the UN, World Health Organisation (WHO), and EU to “urgently halt the development of 5G”.
But many mainstream scientists dismiss the claims and there is no conclusive proof of cancer causing radiation from phones.

Check your mobile in this list : Top 10 Mobile Phones Emitting The Most Radiation|Redmi,Pixel,Iphone,Sony,Oneplus And More <===clickhere 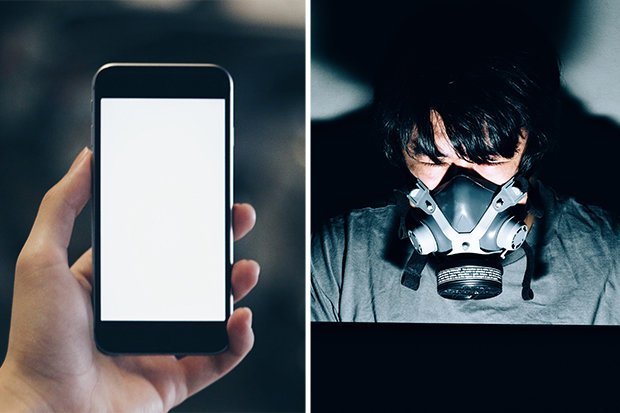 The WHO said there has been no evidence of detrimental effects caused by mobile phones despite studies conducted over two decades.

According to the site, wireless networks are “harmful for humans” and the development of the next generation is “defined as a crime” under international law. 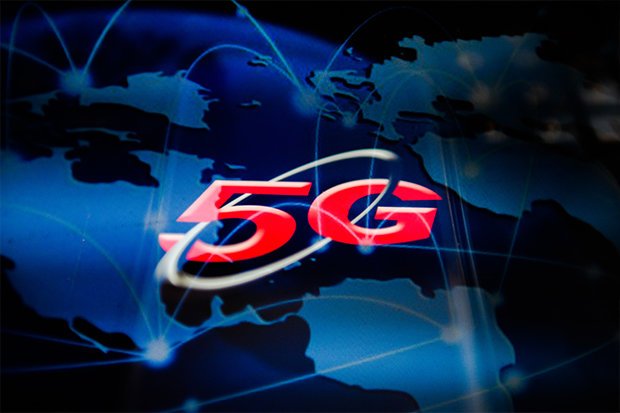 The website states: “We the undersigned scientists, doctors, environmental organisations and citizens from countries, urgently call for a halt to the deployment of the 5G (fifth generation) wireless network, including 5G from space satellites. 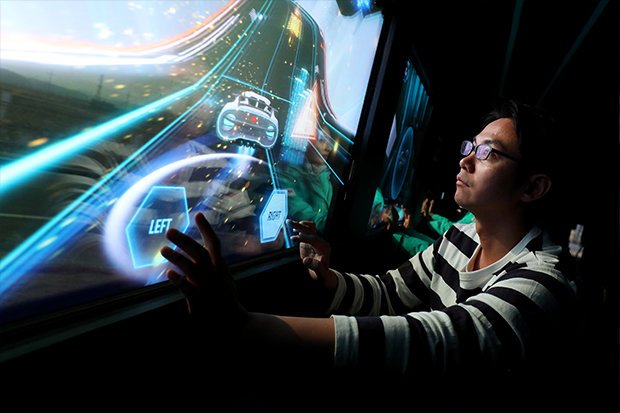 “5G will massively increase exposure to radio frequency (RF) radiation on top of the 2G, 3G and 4G networks for telecommunications already in place. 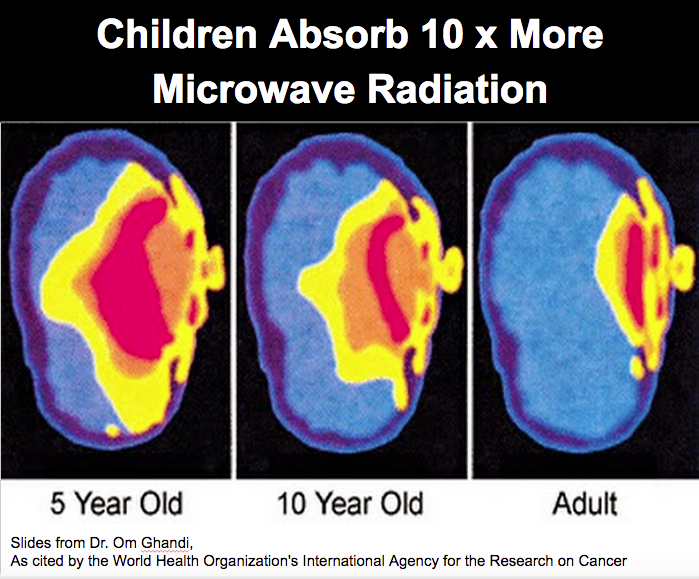 But according to the administrator of the campaign, Arthur Firstenberg, it will increase the levels of radiation on the planet to a point in which “no one can escape it” anywhere on the planet.

The current network, 4G, has had detrimental effects on the human population as well as the environment, according to the author.

He added: “Despite widespread denial, the evidence that radio frequency (RF) radiation is harmful to life is already overwhelming.”

Ecological systems on the planet will also be devastated by the plans and 4G has already caused “plummeting populations” of bees, birds and butterflies  it is claimed.

But despite the shocking claims, the scientific consensus to date is that there is no evidence linking cancer to mobile phones.

Working from home? Here are the special plans by Jio, Vodafone and Airtel you should check