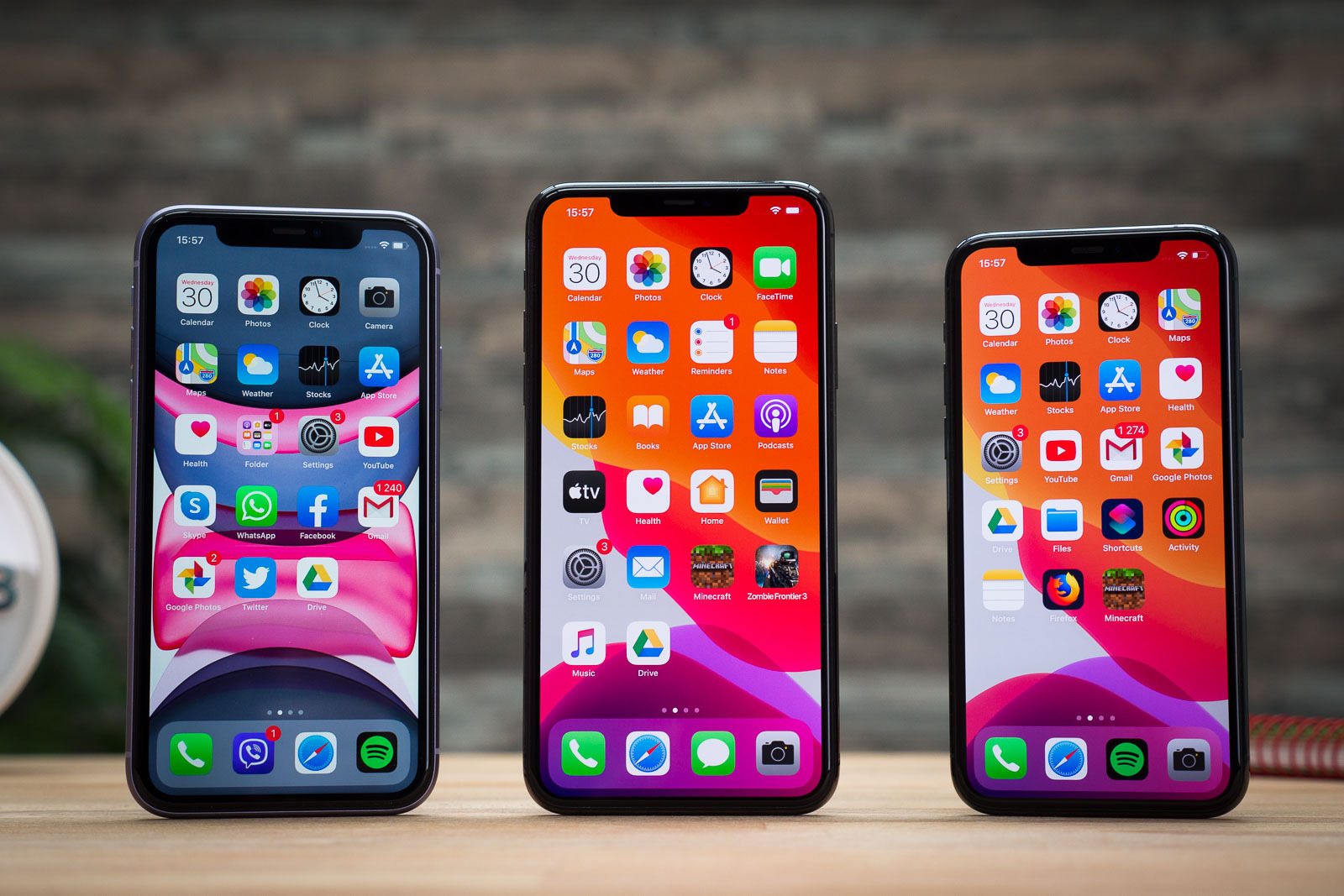 “Since we’re still months away for the iOS 14 announcement,Apple might have a change of plans and not include iphone SE and iphone 6s in the list of supported devices”

iOS 14 will be announced at WWDC 2020, likely in June 2020,as it does every year. According to the latest report by iPhoneSoft, iOS 14 would be rolled out to all the iphones that got iOS 13 upgrade last year.

List of devices that are expected to support iOS 14 includes

However, since we’re still months away, Apple might have a change of plans and not include iphone SE and iphone 6s.

While its good to see Apple providing support for old iphones,how accurate the report is something that remains to be seen.

Moreover, the iphone 1 2-5eries should directly ship with iOS 14 out of the box. While its good to see Apple providing support for old iphones, how accurate the report is something that remains to be seen. We suggest you take this with a pinch of salt until Apple announces officially.
Separately, the Apple iphone SE 2 /iphone 9 will reportedly enter mass production in February and go official in March.The production is said to be shared between Foxconn,Pegatron, and Winstron. The iphone SE 2 to ship with a 4.7-inch LCD display, AI 3 chipset, and a single rear camera sensor.It is said to rock Touch ID for security and sport an iphone 8 like design.

iOS 14 will release in September 2020, likely in the third week of the month. Apple has a habit of launching its new iOS updates during the September month of the year. This would make a good match as it would be launched right at the time when Apple will announce its new iPhone.