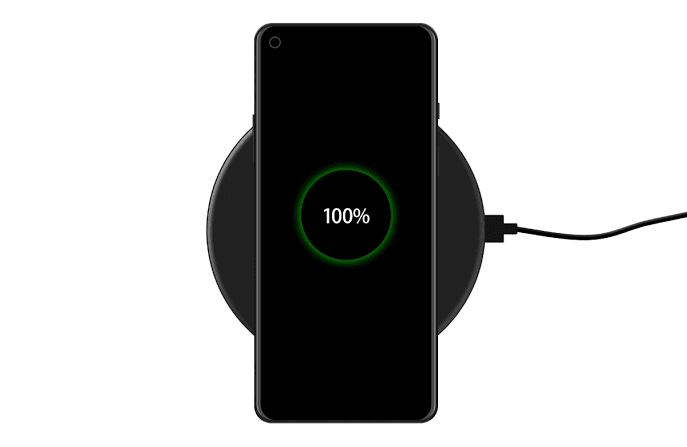 Rumors started swirling last October that the upcoming OnePlus 8 series might pack wireless charging, and more recent reports are beginning to confirm that the much-requested feature will be included in the company’s next phones. The latest voice to add its support behind the earlier leaks is @Samsung_News_ (also known as Max J. over at allaboutsamsung.de), whose track record throws a whole lot more confidence behind the rumor. 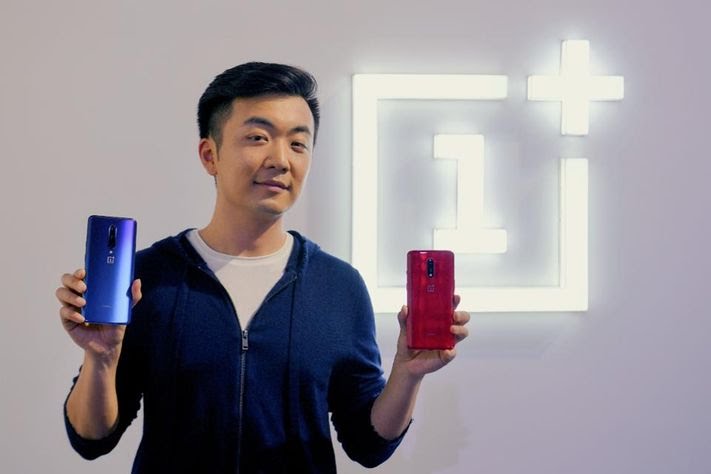 Many smartphone enthusiasts are vocal in their dislike of glass where it isn’t required, mostly because it’s not as durable as other materials, like aluminum. However, some have seen it as a cost to be paid for the benefits of wireless charging, which requires RF-transparent materials like glass or plastic to work. OnePlus switched to a glass-backed design starting with the OnePlus 6, but in the two years since, the company has yet to give any of its phones the benefit of wireless charging, against our frequent and vocalcomplaints.

If the OnePlus 8 series finally packs with wireless charging, as leaks and rumors increasingly confirm, it will be one of the most hotly-anticipated and requested features the company has ever added to its phones, short of maybe an IP rating.