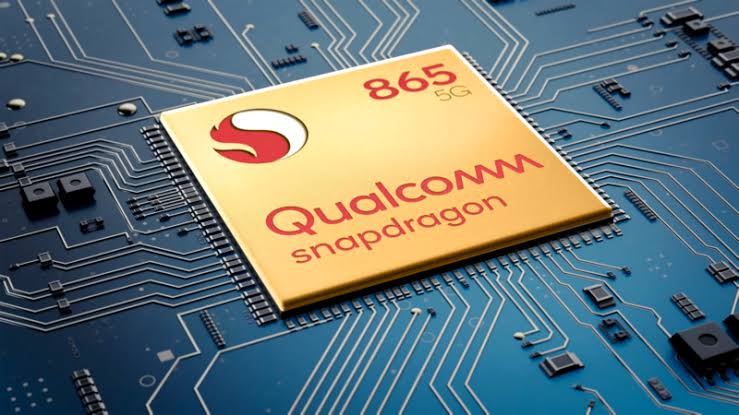 Qualcomm’s Snapdragon 865 chipset will come with a slew of improvements in performance, gaming, AI processing, photography and among others. 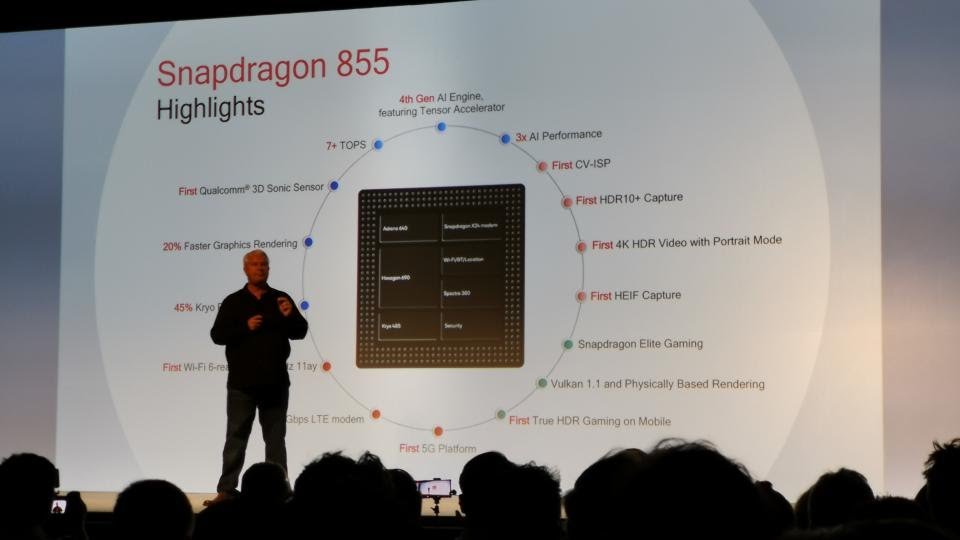 The key focus of the upcoming Qualcomm Snapdragon 865 is 5G. The chipset is expected to offer 25% faster raw CPU performance as compared to the present Snapdragon 855. The Snapdragon 865 features the same CPU core configuration (and even the same clock speeds and pL2 cache) as the Snapdragon 855, but the lone prime core and 3 performance cores are now derived from the ARM Cortex-A77 design rather than the Cortex-A76. The new CPU cores will be known as the Kryo 585. 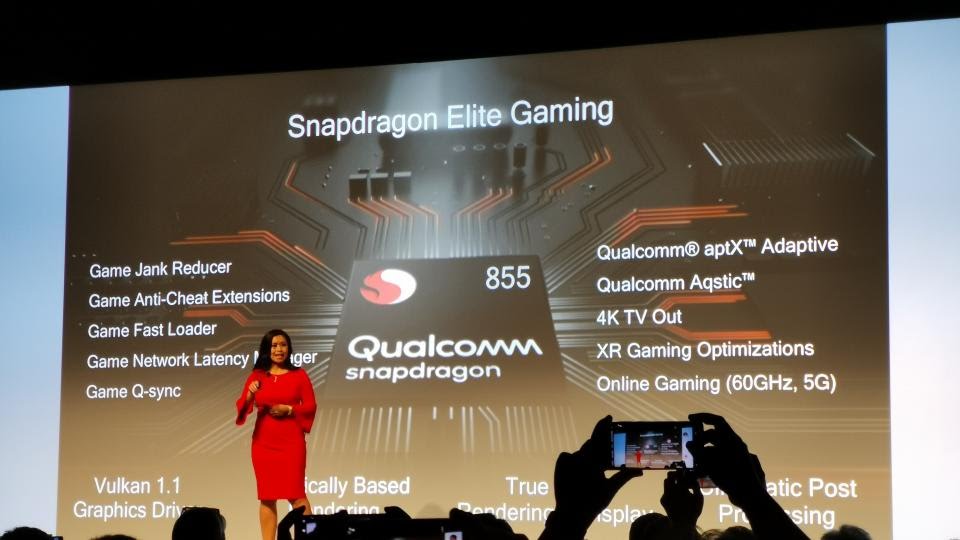 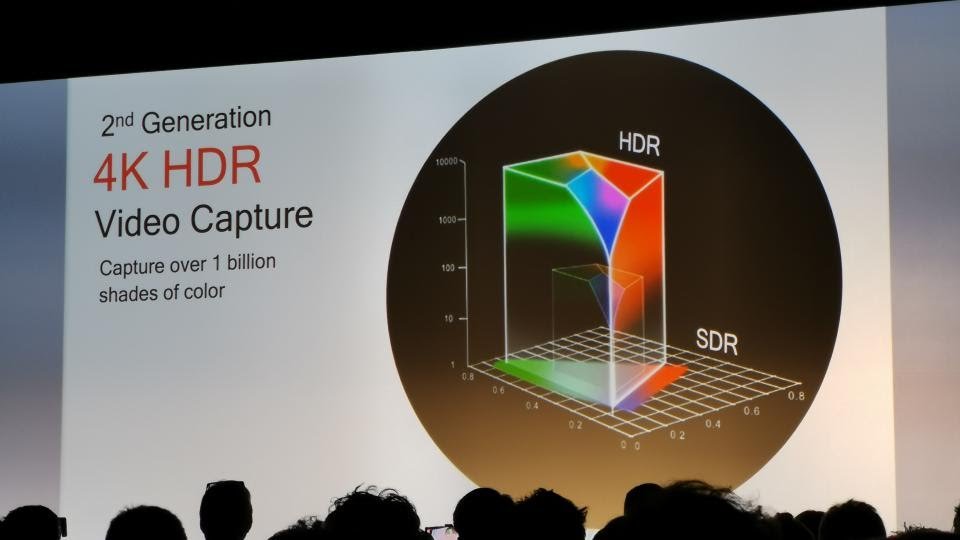 The Snapdragon 865 promises support for improved cameras. It will have the latest ISP (image signal processor), the Spectra 480 that can process 2 gigapixels per second speeds. The upcoming Android devices that will come fitted with a Snapdragon 865 possibly be able to capture 4K HDR video and the 64-megapixel burst images at the same time. ISP can also capture images up to 200-megapixel, 8K video recording and Dolby Vision HDR.

The new flagship chipset from Qualcomm is capable of pushing the QHD+ resolution at a whopping 144Hz. This will also help to enhance the gaming experience in the devices that will come with Snapdragon 865 chipset next year. 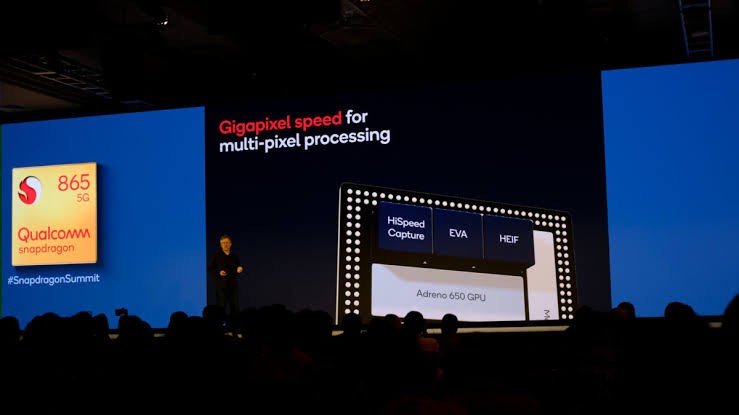 The upcoming Snapdragon 865 will also have a new component called ‘Sensing Hub’, which will ensure highly accurate voice detection and the always-on contextual awareness for smarter virtual assistants all while using extremely low power.

Qualcomm’s X55 will be part of the Snapdragon 865 package which means you will get 5G cellular connectivity. The company claims that it can achieve peak download speeds of up to 7.5Gbps.

The Snapdragon 865 is Wi-Fi 6 certified, and supports Bluetooth 5.1, as opposed to Bluetooth 5.0 in its predecessor.