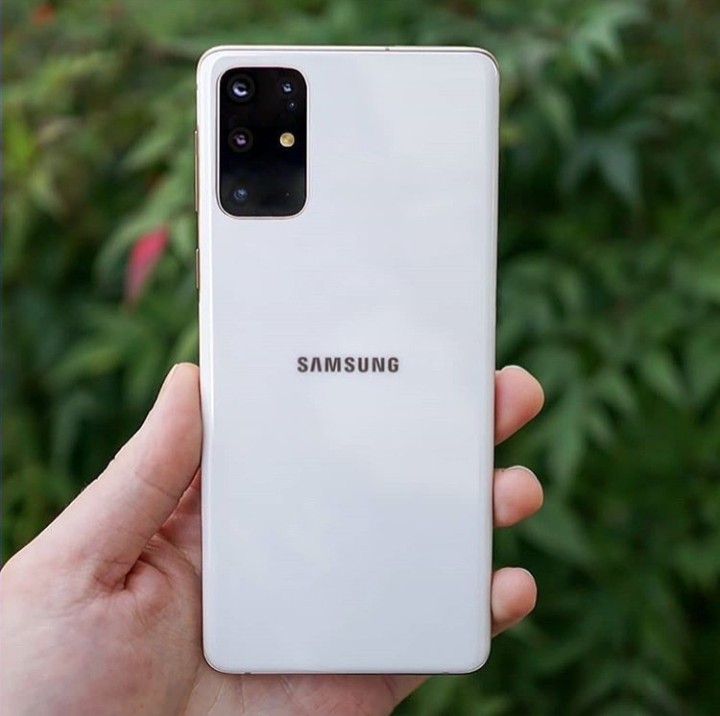 Samsung is expected to launch three new Galaxy S11 phones series at MWC 2020. From the batteries to cameras and even the chipsets, here’s the article everything you need to know about them.

The Samsung Galaxy S11 series is expected to be the next flagship line-up from Samsung, one that’s most likely going to be launched at MWC 2020 in the Barcelona. And with barely a few weeks to go for its launch, leaks and rumours have started to come thick and fast.

The lineup is expected to feature three new phones and bring to the market new features as well as industries leading specifications and a design that’s at least an improvement if not a completely refreshed take on the Galaxy S10’s.

Arguably the most important launch of the coming year for Samsung, there is a lot that’s expected from the Galaxy S11 series. Ahead of its launch, let’s take a look at the rumours and leaks which currently range in the plenty surrounding

In this article everything you need to know about the Galaxy S11 ahead of the smartphone’s launch.

First things first, reports suggest the Galaxy S11 series could be launched in as many as three different sizes each of which will feature multiple RAM and storage variants,we all know it. While this on paper appears to be the same strategy that the company followed last year with the Galaxy S10, the implementation, however, could be a little different.

The S11 Pro may end up being for those only with big hands as the device is rumoured to bring with it a massive 6.9-inch display making it the biggest display on a Galaxy S series device to the date.

Another difference between the 2019 and 2020 series phones would be that all three phones this time would come with curved displays. For the uninitiated, last year’s line-up only saw two phones with curved panels, with the S10e coming with an flat display.

Talking about the displays on the new S11 series phones, reports suggest the phones could bring with them a class-leading 120Hz display to stay in the game against the competition that’s currently serving up panels with high refresh rate screens.

But that’s not all this, Samsung will also be decreasing the size of the bezels on its phones some more in a bid to significantly increase screen sizes without having to increase the size of the phones itself.

Under the hood, the new Samsung Galaxy S11 series phones will come packing the very best hardware that money can buy right now. Reports suggest for the Galaxy S11, Samsung will use the Snapdragon 865 chipset that is claimed to be 20 percent faster at rendering graphics than the Snapdragon 855 in the Galaxy S10 all while remaining 35 percent more power efficient than its predecessor.

The chipset will also feature upgraded LPDDR5 smartphone memory for up to 30 percent faster and 30 per cent more efficient performance). But again, this would be for the US variant of the device which will feature the Snapdragon chipsets. The global variant of the phone, including the one that would come to India, would sport Samsung’s own Exynos chipsets that despite providing the same upgrade in performance may not be able to provide similar levels of the power efficiency.
This would be paired with Android 10-based One UI 2.0 on all phones being launched as part of the Galaxy S11 series.

While the camera set-ups on the three phones are expected to be similar, they won’t be identical. But from what we know, all three phones should get a three lens set-up.

According to reports, all three phones could sport a custom 108-megapixel sensor as its primary as opposed to the one that was already released by Samsung earlier in the year.

As such, for the Galaxy S11 series, Samsung is looking at an all-new ISOCELL Bright HM1 sensor which will shoot in 12-megapixel by stitching together 9 instead of 4 adjacent pixels. The results of this new lens could be a major improvement over the 108-megapixel lens already available on the Mi Note 10 launched earlier in the year.

Reports also claim that apart from the primary lens, the phones could also sport an ultra-wide-angle lens and a periscope zoom lens. However, on the S11 Pro, there could also be a Time of Flight (ToF) sensor.

While there are conflicting reports on this front, it is expected that the Pro variant of the Galaxy S11 could come with a battery with a maximum capacity of 5000mAh. Now considering that this number is almost 700mAh more than the Note 10 Plus which itself provided impressive battery life, expect the S11 Pro to be a beast when it comes to battery endurance.

As for the other two phones that are rumoured to launch alongside the S11 Pro, the base S11 is being said to get a battery pack around the 3500mAh mark, while the S11 Plus could get a pack with a capacity of holding a maximum 4000-4100mAh charge. The three models will also come with support for 45W Super Fast charging. This should definitely help Samsung take on the growing threat from OnePlus and Oppo.