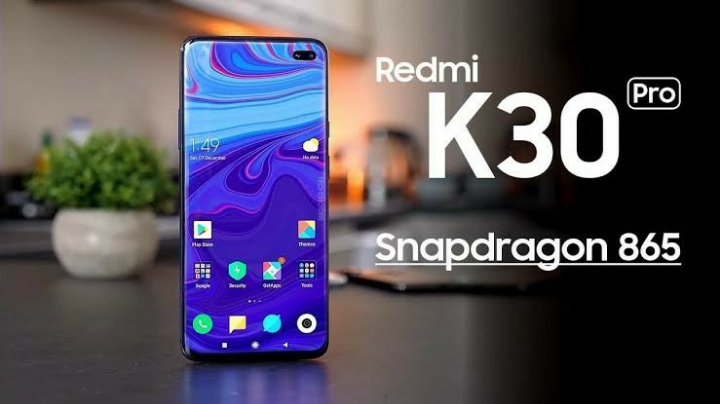 The Redmi K30 mobile series is expected to be joined by the Redmi K30 Pro, and there’s speculation that this phone could be the basis for the long time of the awaited Poco phone F2.

Now, XDA-Developers has obtained a build properties file for a smartphone code-named imi. And this file confirms that it’s running a Snapdragon 865 chipset and has the Redmi brand name. There’s no product name listed here, but it all seems to line up with a Redmi K30 Pro.

The outlet also cites a GeekBench listing for a Redmi K30 Pro. These listings can usually to be faked, but the “motherboard” field contains the previously disclosed device imi code-name. XDA also says that the build ID associated with the benchmark seems to correspond with the ID in the build property file.
Furthermore from an XDA forum member dug into the MIUI gallery app’s code, finding that this imi device wasn’t listed along the side other 108MP camera Xiaomi phones. Instead, the device is listed as having a 64MP main camera. This suggests that the Redmi K30 Pro could offer a 64MP camera in lieu of a 108MP sensor, likely using Sony’s IMX686 camera or an all-new camera sensor.

A 64MP camera would be a little disappointing  from the expectations, but not surprising due to the Redmi K30 series offering huge 64MP Sony sensors. A 108MP sensor would theoretically allow for more detail during this days, and higher resolution low light shots.

Do you care whether your next phone has a 64MP camera or 108MP shooter or more powerful than that? Give us your thoughts in the comments down below.. and comment your thoughts about 108MP camera.