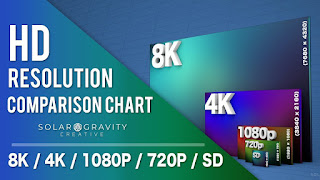 The sharpness of the image on a display depends on the resolution and the size of the monitor. The same pixel resolution will be sharper on a smaller monitor and gradually lose sharpness on larger monitors because the same number of pixels are being spread out over a larger number of inches. 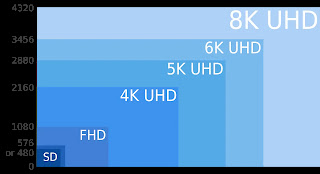 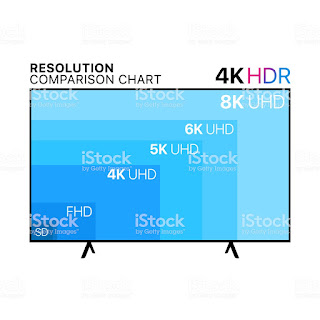