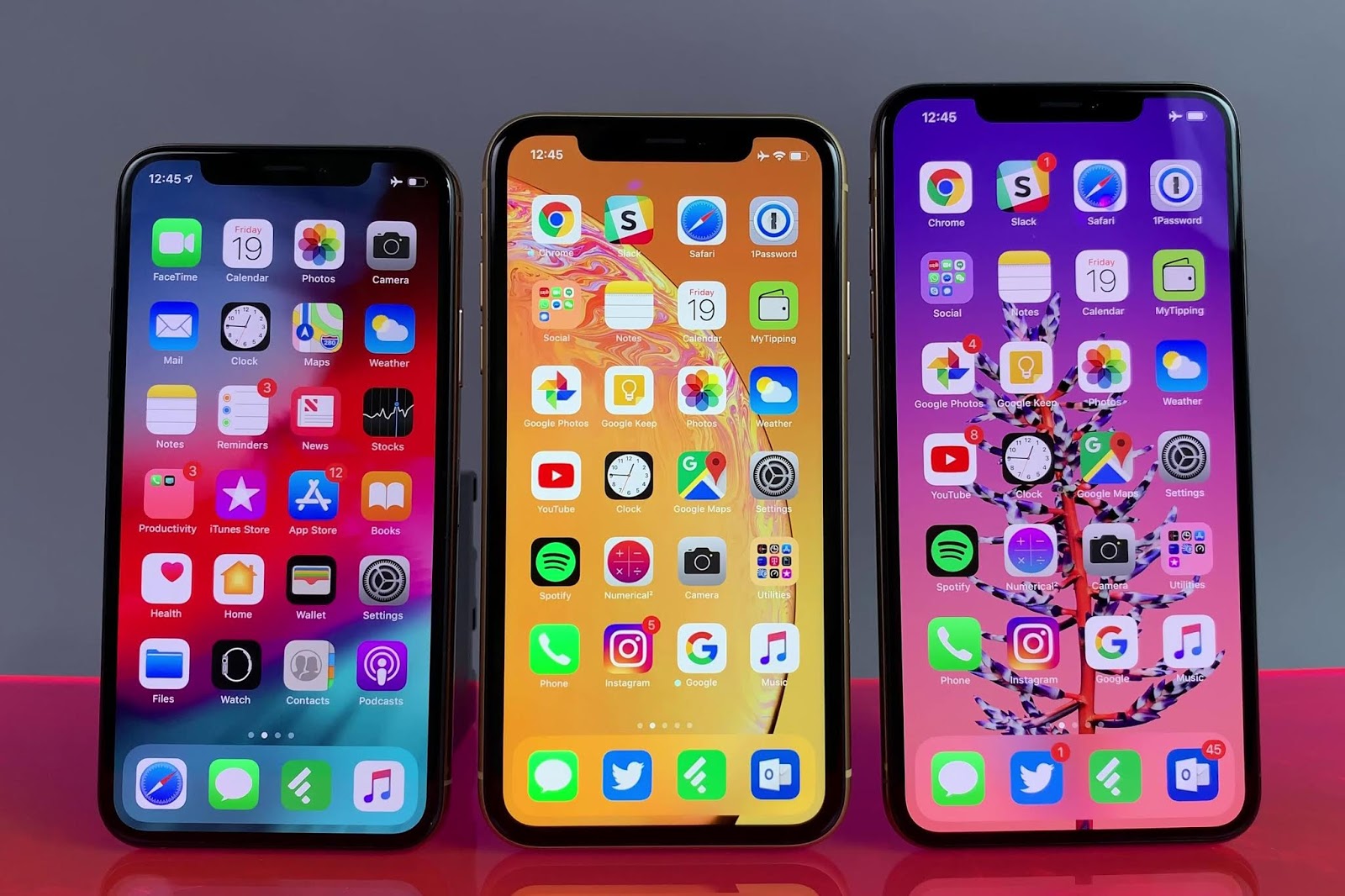 The iPhone 11 Pro comes with three cameras and smarter processing. We also found out Apple Arcade, Apple’s game subscription service is going live with iOS 13 and a new, more powerful iPad is ready for it.

Welcome to Apple’s latest round of “What the iPhone has in store for us for 2019 and 2020!” We got updates on Apple Arcade, a new entry-level iPad for 2019, a new Watch Series 5, and of course, an iPhone 11. But the biggest deal was the iPhone 11 Pro and its big brother the Pro Max, new flagship models sporting three cameras and improved computational photography.

The most surprising development leading up to Apple’s annual announcements of its new iPhones? For the first time, the company is simultaneously streaming the event on YouTube as well as its own site. The times, they are a changin’.

The expected mainstream iPhone 11 debuted with a dual-camera configuration and a new design in six colors. Features include Dolby Atmos audio, Wi-Fi 6, an ultra wide camera lens and enhanced camera features. You’ll be able to take landscape selfies and videos and slo-mo video — Apple referred to these as “sloffies,” and Twitter was not amused. It gets a power boost in the form of a new A13 Bionic processor (with a faster graphics processor). We saw a new action RPG game, Pascal’s Wager from Giant Network, to show off the GPU performance and spatial audio. It isn’t an Apple Arcade title, though, which is interesting. 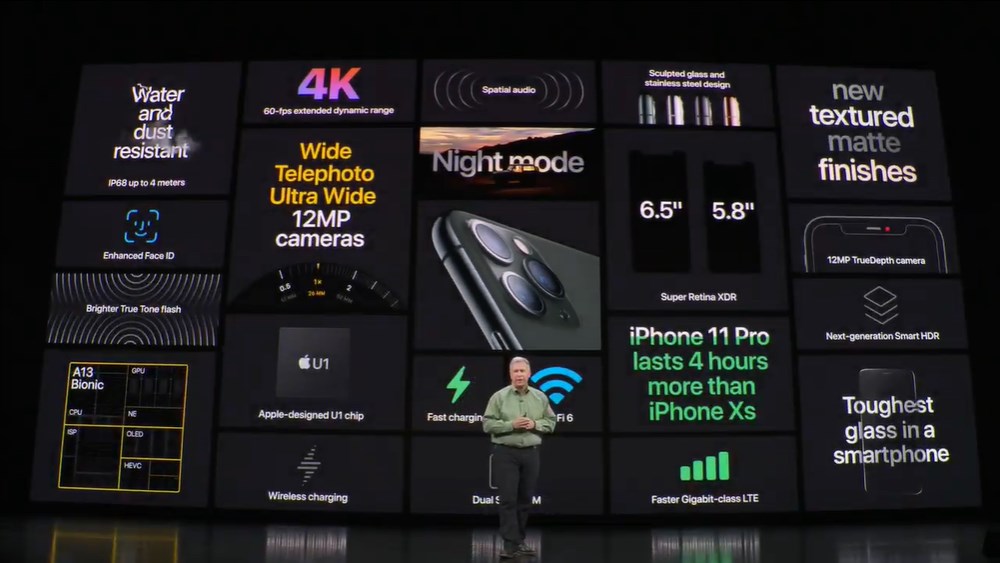 The iPhone 11 Pro and its big twin the Pro Max have “Super Retina XDR” OLED displays that are based on the Pro XDR Display that has similar specs but is not OLED. It has the fidget-spinner-looking tri-camera setup, a new matte finish, and uses the A13 Bionic as well. Apple claims longer battery life despite all that. It comes bundled with the fast-charge adapter.

The cameras are all new and now include an ultra-wide lens — for Apple’s claim of a 4x zoom range -with edge-to-edge focus pixels, and Apple’s improved its image processing. Apple was also very proud of its new Deep Fusion technology, which drives its improved Smart HDR multi shot mode. It starts at $999, and the larger 11 Pro Max starts at $1,099. Preorders begin Friday and ship on Sept. 20.

What’s new in the iPhone 11

Apple Arcade and Apple TV Plus 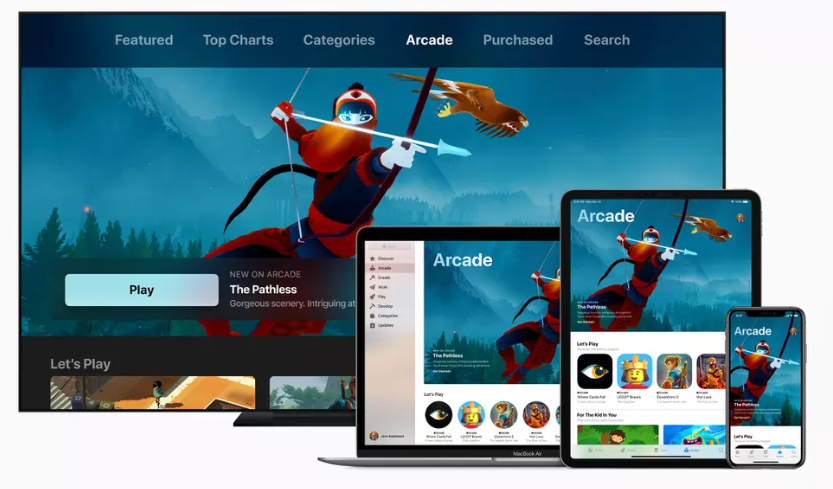 Apple took the opportunity to introduce us to some new games for its upcoming all-you-can-eat game subscription service, coming later this month, which will run $4.99 per month per family, with a one-month free trial. You can get Apple TV Plus for free for a year if you buy Apple devices.

Apple TV Plus launches on Nov. 1 in over 100 countries, for another $4.99 per month for a family subscription. We saw a longer trailer of Jason Momoa’s new sci-fi show See. 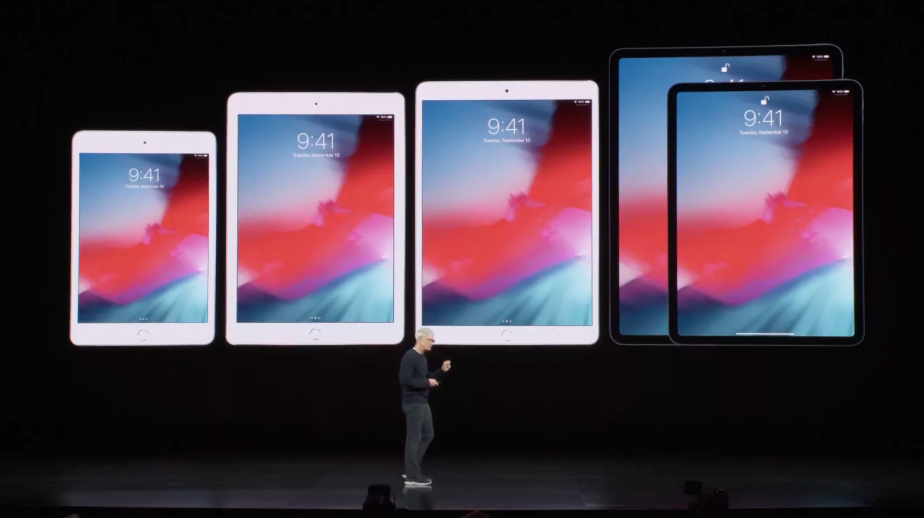 The company is replacing its sixth-generation iPad with a new 10.2-inch seventh-generation iPad optimized for the new iPad OS. It’s got improved brightness, a better viewing angle, an A10 Fusion chip and adds a Smart Connector plus a new smart keyboard cover. So you can enjoy all the new games and content! For the same price as before, $329 (£349, AU$529), starting at the end of the month. 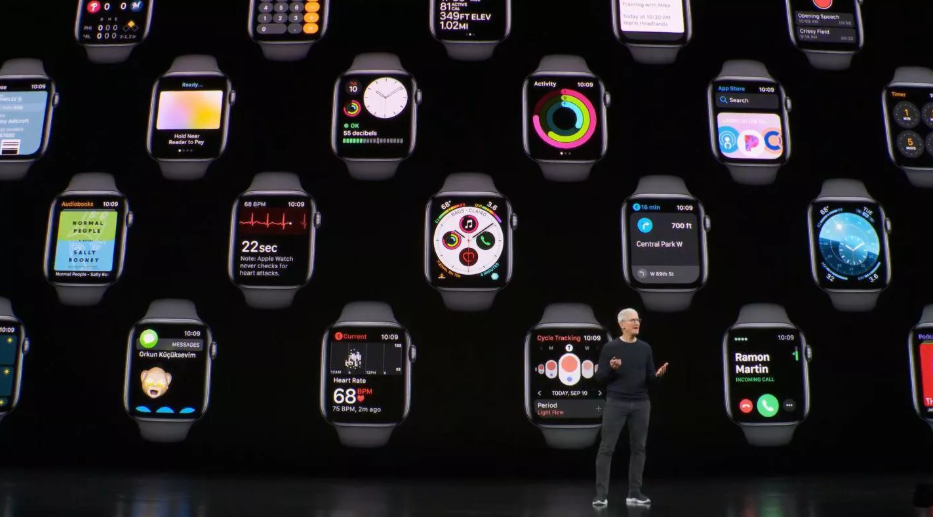