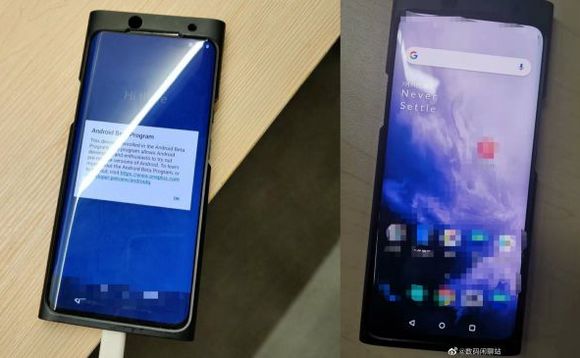 There are rumours of the launch date, though. The OnePlus 7T may launch along with the OnePlus TV in late September or early October. At the same time, even if there aren’t any rumours about the next OnePlus phone, we can speculate with some good amount of certainty what all it will bring to the table.

We have seen images of the OnePlus 7T Pro phone on various Chinese blogging sites, with some of them speculating what changes could the flagship OnePlus offer. OnePlus is clearly doing a great job in keeping everything under wraps.However, when it comes to the successor to the “flagship killer” variant that the OnePlus 7T will be, there is hardly anything on the web.

As of now, if you are buying phones for less than Rs 20,000, you will see notch-less displays with pop-up cameras. The OnePlus 7, with its water drop notch, seems to be stuck in 2018, and there are good chances that OnePlus could give it the much-needed facelift.Our guess is that OnePlus will retain the flat display and in-display fingerprint sensor from the OnePlus 7 but simply get rid of the notch.Or in other words, the OnePlus 7T may ditch the notch and embrace a notch-less screen with a pop-up camera.

The newer Snapdragon 855 Plus

OnePlus always offers the latest and greatest chipsets from Qualcomm. For this year, we can expect the OnePlus 7T series to get the Snapdragon 855 Plus chip. The newer chip offers a 15 per cent hike in graphics performance and four per cent improvement in CPU performance. 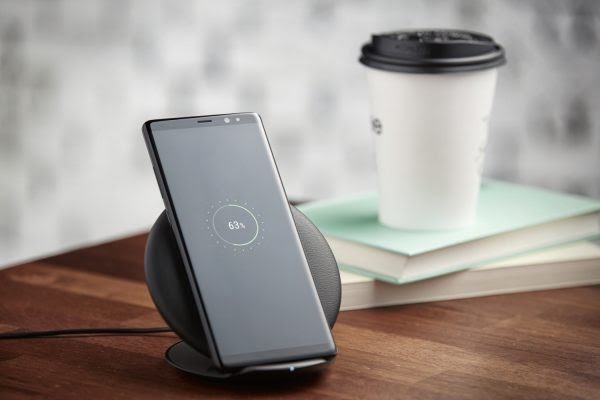 Back in December 2018, we saw the OnePlus 6T McLaren Edition flaunting the 30W Warp Charge system. The OnePlus 7 Pro got it this year and so, in the coming months, OnePlus could offer Warp Charge as standard on the OnePlus 7T. Warp Charge 30 could give the OnePlus 7T more appeal over its rivals, most of whom are now offering faster-charging technology.