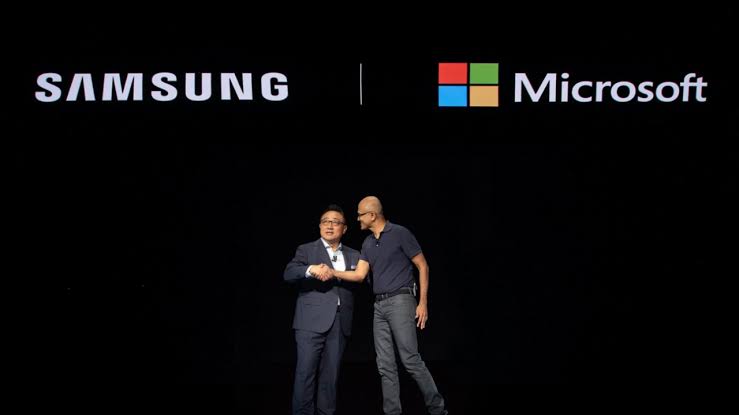 The new features, designed for the Galaxy Note 10 and Note 10 Plus, will also help Samsung to better take on the iPhone.

Samsung and Microsoft said they’ve worked together to offer features that make the Galaxy Note 10 phones work more easily with PCs. The phones will include Microsoft’s Your Phone app by default, allowing text messages to sync between a phone and a Windows-powered PC. People will be able to make and receive calls on the PC later this year too, Samsung said.

Samsung’s phones can also use Microsoft’s OneDrive service to store photos. And Microsoft’s popular Outlook email program, as well as its Office productivity suite of Word, Excel and PowerPoint, will be included with each Galaxy Note 10. 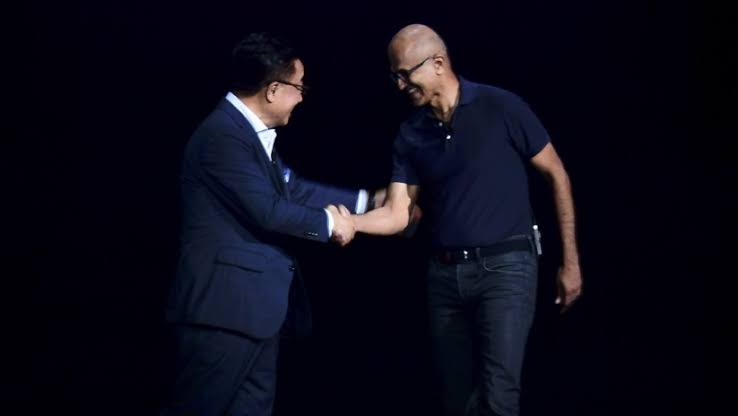 “From calls and text messages to emails and photos, we’re making these everyday experiences great and the interactions between all the devices seamless,” Microsoft CEO Satya Nadella said while on stage at Samsung’s Unpacked launch event in New York on Wednesday.

This partnership, which expands on Microsoft’s previous work with Samsung, isn’t just a marriage of convenience, Nadella said. “The combination of Microsoft intelligent experiences and Samsung’s powerful, innovative new devices, like the Galaxy Note 10 and Galaxy Book S, make this possible.” 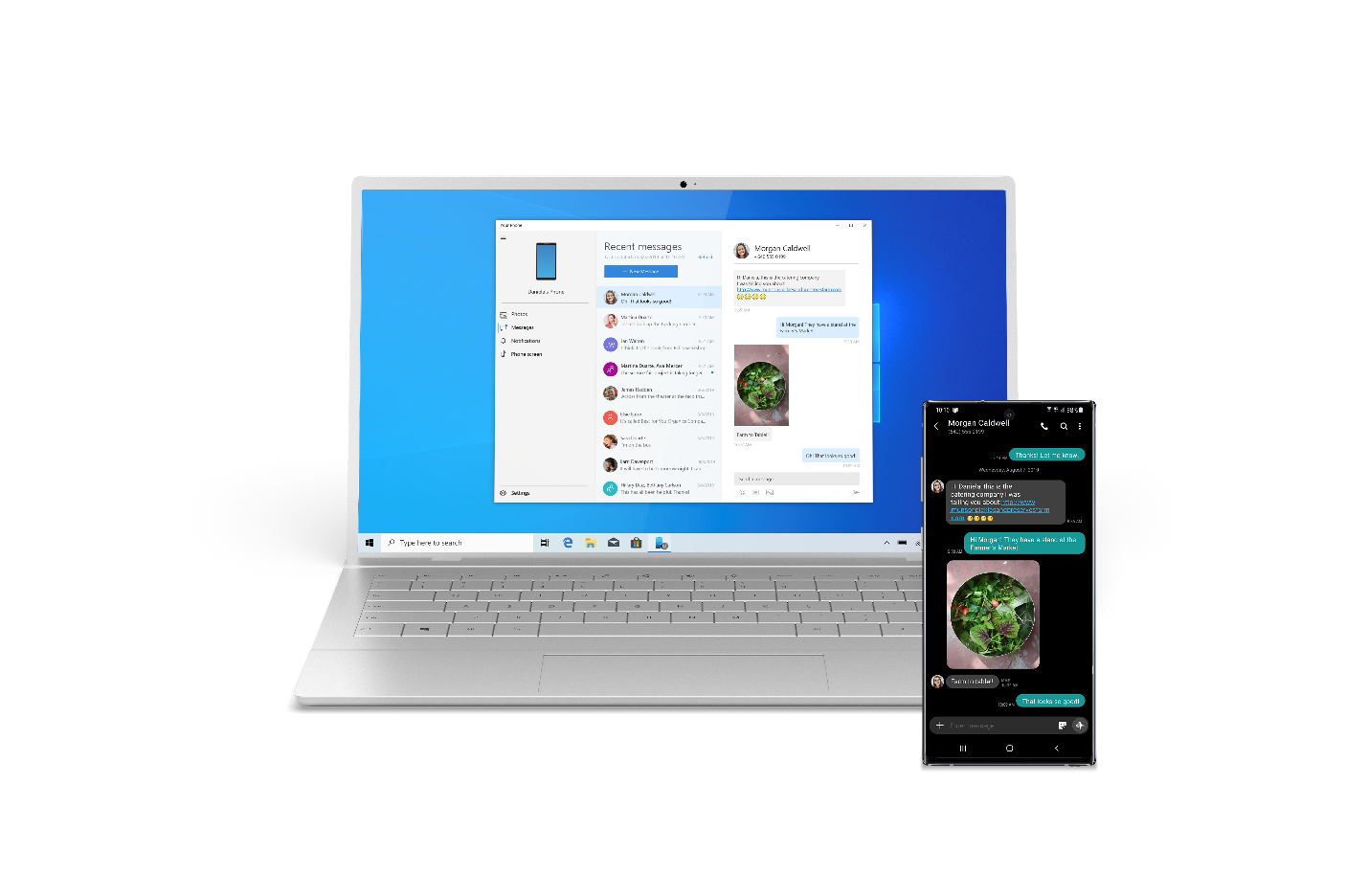 In the “anything you can do, I can do better” battle between Apple and Samsung, the iPhone maker has always had an upper hand with its software. Its handoff technology lets you start an email on an iPad and finish it on the Mac. Apple’s iWork productivity suite, including its Pages word processor, Numbers spreadsheet app and Keynote presentation software, is free to every Mac and iPhone user. And its iCloud Photo Library service is considered the best competitor to Google Photos. With Microsoft, Samsung can begin to bridge that gap.

“The ability to take that magic between an iPhone and Mac and bring that to Samsung is big,” said Creative Strategies analyst Carolina Milanesi. The tie-up makes even more sense when you consider that most people tend to use whatever comes with their phone, she said. So using Outlook email by default will give Microsoft a boost. 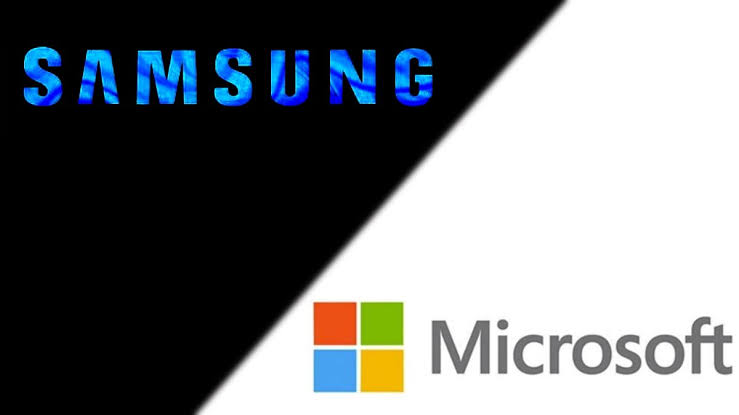 “Microsoft has always struggled to do well in mobile, and to have a strong mobile partner,” said Anshel Sag, an analyst at Moor Insights & Strategy.

Microsoft may also benefit from offering access to Microsoft services in a way that’s not just through an app, but rather directly integrated into the phone. “It makes the Note a real productivity device,”..