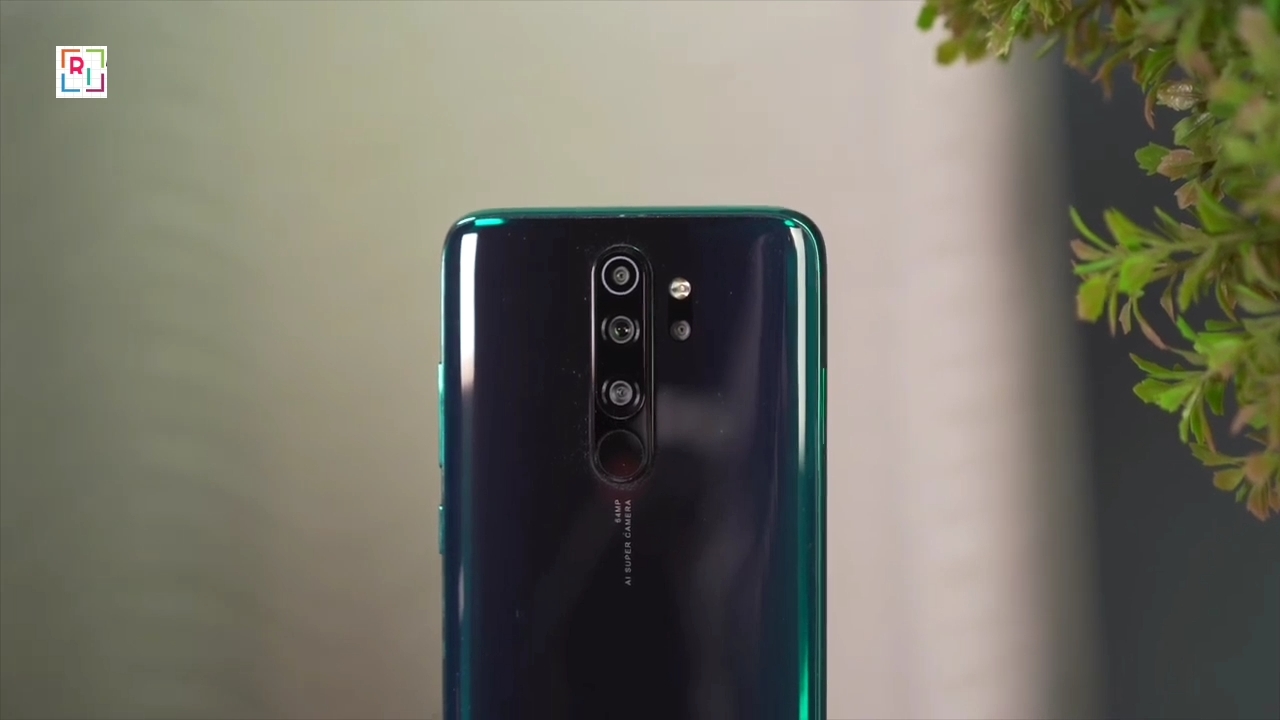 After being unveiled in China last month, Xiaomi’s Redmi Note 8 Pro smartphone is awaited to be launched in the Indian market. the phone has been confirmed to arrive in the next few weeks but before its launch, the European prices of the device appears to have been leaked already.

As for specs, the Redmi Note 8 Pro features a 6.53-inch IPS LCD Full HD+ display and Gorilla Glass 5 sheet on top. It is rather big and weighs in at 199 grams. It packs a 4500mAh battery capacity with 18W fast charging technology. It has Type-C charging port and a 3.5 mm headphone jack placed next on it.

Moving on to the cameras, the Redmi Note 8 Pro sports a 64-megapixel Samsung GW1 sensor with 1/1.7 aperture, 0.8µm pixels, an 8-megapixel ultra-wide-angle camera, a 2-megapixel macro camera and 2-megapixel depth sensor. On the front, a device has a 20-megapixel camera for selfies.

The phone comes hiding beneath the Helio G90T chipset which is paired with 6GB of RAM+64GB of internal storage and 8GB RAM+128GB of storage. The storage is expandable via microSD card  supports with up to 256GB.

Although the information comes from the unknown source, there appears to be a high likelihood for the device to have similar India pricing as the phone starts at around Rs 14,000 and goes up to approximately Rs 18,000 in China.