Home ENTERTAINMENT The 10 Oldest Languages Still Spoken in the World Today
WhatsApp
Facebook
Twitter
Telegram
Email
Language evolution is like biological evolution and it happens minutely, generation by generation, so there’s no distinct breaking point between one language and the next language that develops from it. 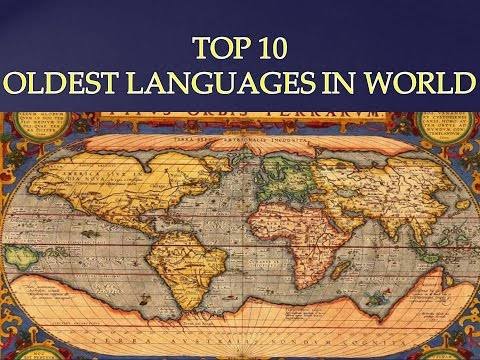 That said, each of the languages below has a little something special something ancient to differentiate it from the masses.Therefore, it’s impossible to say that one language is really older than any other one; they’re all as old as humanity itself. 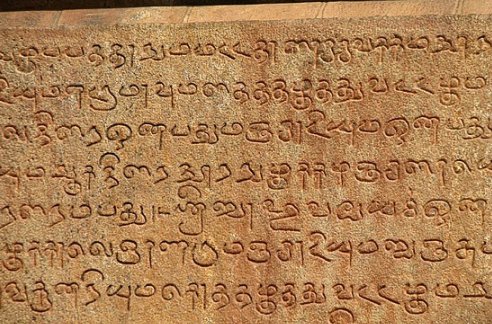 Tamil , a language spoken by about 78 million people and recognized as an official language in Sri Lanka and Singapore , is the only classical language that has survived all the way through to the modern world. Forming part of the Dravidian language family, which includes a number of languages native mostly to southern and eastern India , it is also the official language of the state of Tamil Nadu. Researchers have found inscriptions in Tamil dating back to the 3rd century BCE, and it has been in continuous use ever since. Unlike Sanskrit, another ancient Indian language that fell out of common usage around 600 BCE and became mostly a liturgical language, Tamil has continued to develop and is now the 20th most commonly-spoken language in the world. 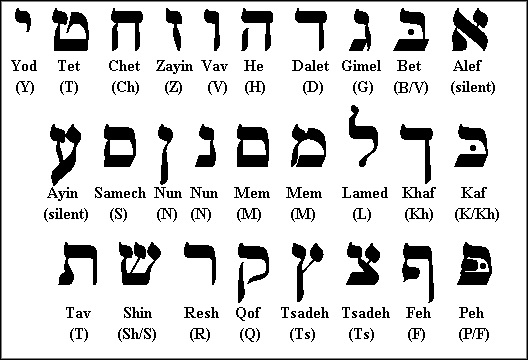 Hebrew is a funny case, since it essentially fell out of common usage around 400 CE and then remained preserved as a liturgical language for Jews across the world. However, along with the rise of Zionism in the 19th and 20th centuries, Hebrew went through a revival process to become the official language of Israel . While the modern version differs from the Biblical version, native speakers of Hebrew can fully comprehend what is written in the Old Testament and its connected texts. As the earliest speakers of Modern Hebrew often had Yiddish as their native language, Modern Hebrew has in many ways been influenced by this other Jewish language. 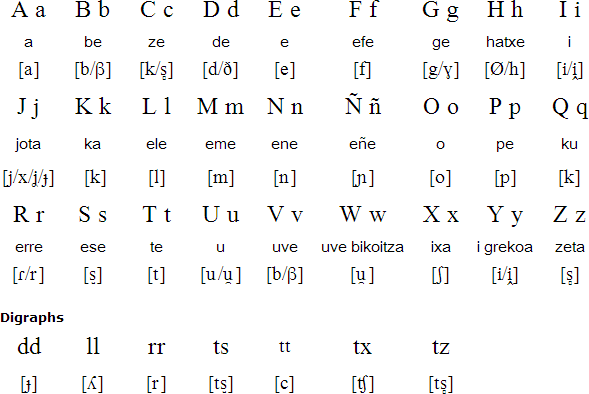 The Basque language is the ultimate linguistic mystery. It is spoken natively by some of the Basque people who live in Spain and France , but it is completely unrelated to any Romance language (which French and Spanish are) or indeed any other language in the world. Linguists have postulated over the decades about what it could be related to, but none of the theories have been able to hold water. The only thing that’s clear is that it existed in that area before the arrival of the Romance languages—that is, before the Romans got there with the Latin that would eventually develop into French and Spanish. 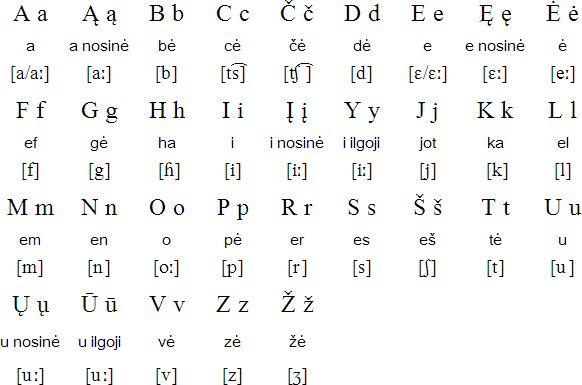 The language family that most European languages belong to is Indo-European, but they started splitting apart from each other probably around 3500 BCE. They developed into dozens of other languages like German, Italian, and English, gradually losing the features that they had all shared. One language, however, up in the Baltic language branch of the Indo-European family, retained more of the feature of what linguists call Proto-Indo-European (PIE), which is the language that they postulate was spoken around 3500 BCE. For whatever reason, Lithuanian has kept more of the sounds and grammar rules from PIE than any of its linguistic cousins, and can therefore be called one of the oldest languages in the world. 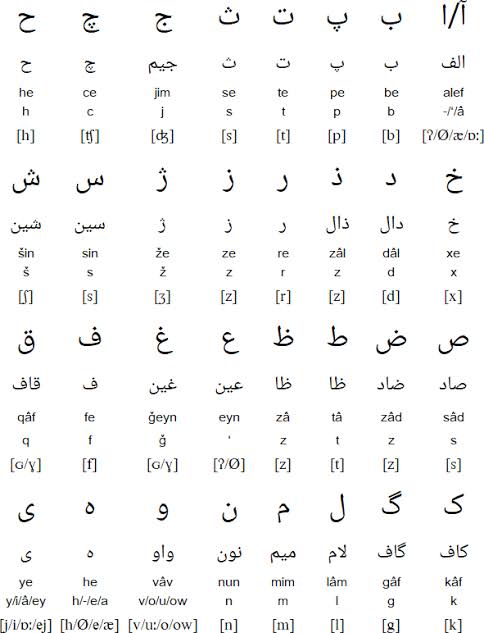 In case you haven’t heard of Farsi, it’s a language spoken in modern-day Iran, Afghanistan, and Tajikistan, among other places. You’ve probably heard of Persian , and it’s actually the same language, under a different name. Farsi is the direct descendant of Old Persian, which was the language of the Persian Empire. Modern Persian took form around 800 CE, and one of the things that differentiates it from many modern languages is that it has changed relatively little since then. Speakers of Persian today could pick up a piece of writing from 900 CE and read it with considerably less difficulty than an English speaker could read, say, Shakespeare. 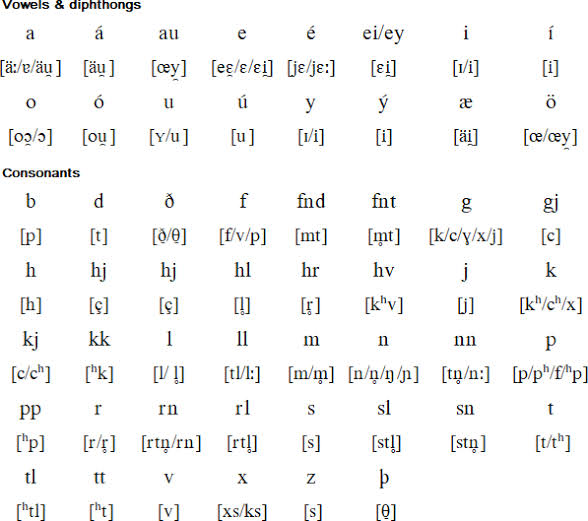 Icelandic is another Indo-European language, this time from the North Germanic branch (just for comparison, English is also a Germanic language, but from the West Germanic branch). Many Germanic languages have streamlined themselves and lost some of the features that other Indo-European languages have (you’ve probably never heard of a case, for example, unless you’ve studied Latin or a Slavic language), but Icelandic has developed much more conservatively and retained many of these features. Danish governance of the country from the 14th to the 20th century also had very little effect on the Icelandic language , so it has mostly gone unchanged since Norse settlers brought it there when they came to the country, and Icelandic speakers can easily read the sagas written centuries ago. 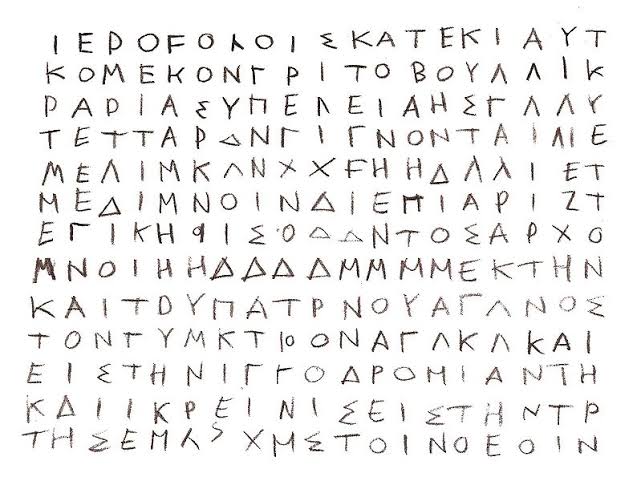 The Slavic language family, which includes Russian, Polish, Czech, and Croatian, among others, is relatively young as far as languages go. They only started splitting off from their common ancestor, Common Slavic (or Proto-Slavic), when Cyril and Methodius standardized the language, creating what is now called Old Church Slavonic , and created an alphabet for it. They then took the language north with them in the 9th century as they went to convert the Slavs to Christianity. They came from somewhere just north of Greece, probably in what is now known as Macedonia (or the Republic of Macedonia or FYROM following Macedonian naming disputes ), and Macedonian (together with its very close relative Bulgarian) is the language that is most closely related to Old Church Slavonic today.

Finnish may not have been written down until the 16th century, but as with any language, it has a history that stretches back far earlier than that. It is a member of the Finno-Ugric language family, which also includes Estonian, Hungarian, and several smaller languages spoken by minority groups across Siberia. Despite that, Finnish includes many loan words, and which were adopted into Finnish from other language families over the centuries. In many cases, Finnish has retained these loan words closer to their original form than the language that they came from. SO The word for mother, aiti, for example, comes from Gothic-which, of course, is no longer spoken. The word for king, kuningas, comes from the old Germanic word ‘ktiningaz- which no longer exists in any Germanic language. The Caucasus region is a real hotbed for linguists who seek out difficult world languages . The main languages of the three south Caucasian countries, Armenia, Azerbaijan, and Georgia, come from three entirely different language families—respectively Indo-European, Turkic, and Kartvelian. Georgian is the biggest Kartvelian language, and it is the only Caucasian language with an ancient literary tradition. Its beautiful and unique alphabet is also quite old—it is thought to have been adapted from Aramaic as far back as the third century AD. While not a language island in the same sense as Basque, there are only four Kartvelian languages, all spoken by minorities within Georgia, and they are all unrelated to any other languages in the world. 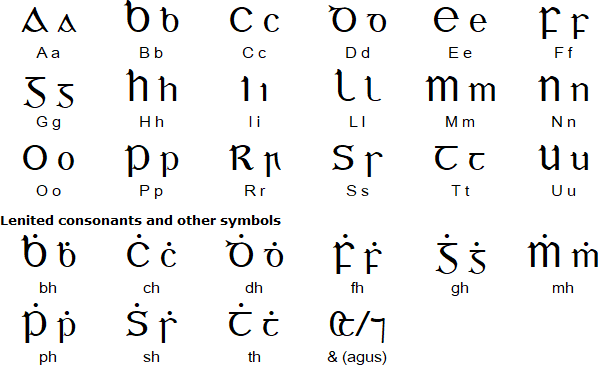 Although Irish Gaelic is only spoken as a native language by a small majority of Irish people nowadays, it has a long history behind it. It is a member of the Celtic branch of Indo-European languages, and it existed on the islands that are now Great Britain and Ireland well before the Germanic influences arrived. Irish Gaelic was the language from which Scottish Gaelic and Manx (which used to be spoken on the Isle of Man) arose, but the fact that really lands it on this list is that it has the oldest vernacular literature of any language in Western Europe. While the rest of Europe was speaking their own languages and writing in Latin, the Irish decided that they wanted to write in their own language instead.