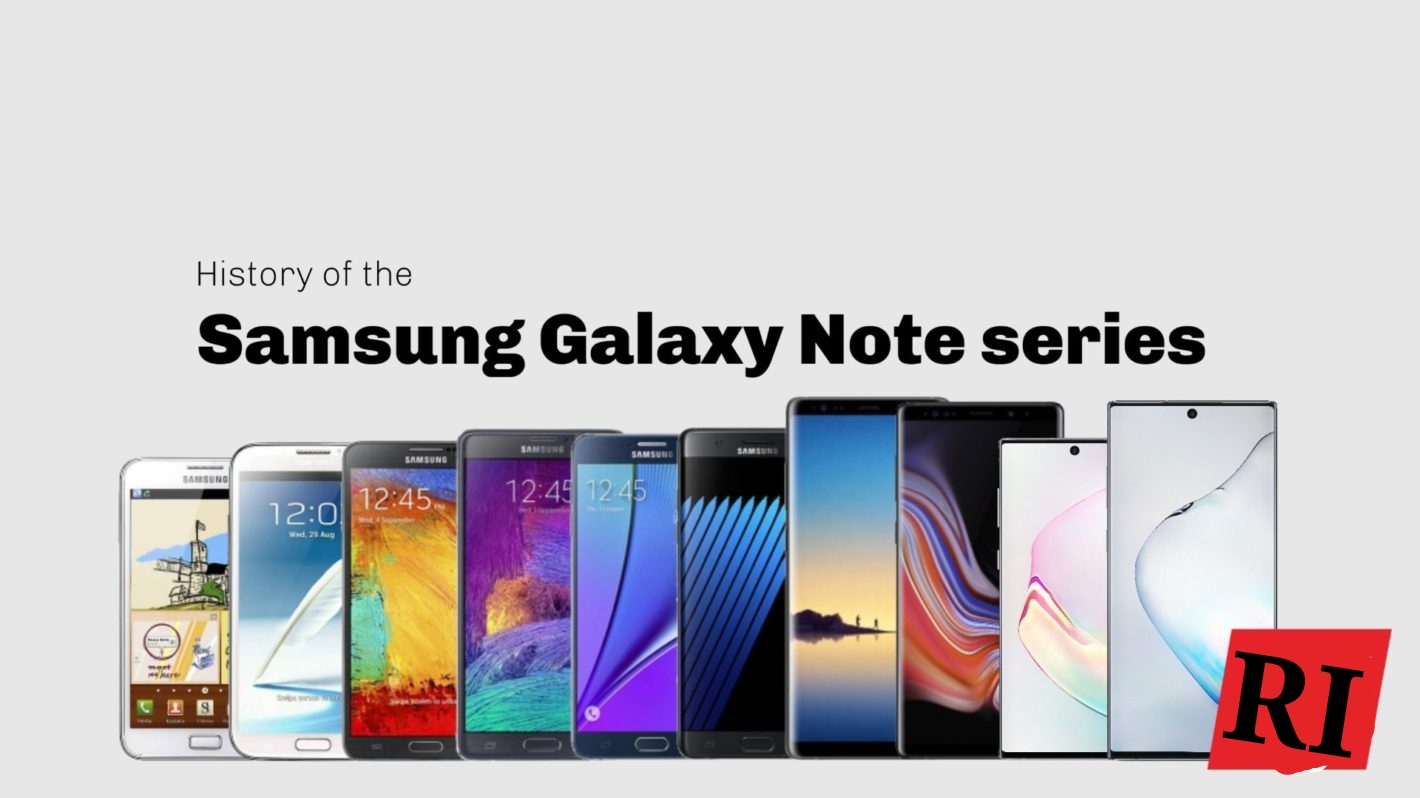 On August 29, 2012, at IFA Berlin, Samsung unveiled a successor to the Galaxy Note, the Galaxy Note II. The new model, released September 2012, featured improvements to the original Note’s hardware.

On September 4, 2013, Samsung unveiled the Galaxy Note 3, which introduced a more “premium” design.

On September 3, 2014, at IFA Berlin, Samsung unveiled a successor to the Galaxy Note 3, the Galaxy Note 4. The new model, released in October 2014, introduced a new design.

The Galaxy Note 5 was announced on August 13, 2015. It is based upon the specifications and hardware design of the Galaxy S6, including its metal frame and glass backing.

The Galaxy Note 7 was announced during a press event in New York City on 2 August 2016. It is largely based on the hardware of the Galaxy S7, inheriting its processor, camera, and the restoration of IP68 water resistance and expandable storage.It is also Samsung’s first device to feature a USB-Cconnector.

The Note 7 was officially discontinued on 11 October 2016, and [almost] all the devices were recalled globally due to explosions.

After the recall of the Samsung Galaxy Note 7, Samsung decided to release the Note Fan Edition (FE) as the new Note 7 being released in selected countries on July 7, 2017. It comes with a smaller battery than the Note 7 due to safety reasons.

The Samsung Galaxy Note 8 was announced on August 23, 2017 at a Samsung Unpackedevent.

It main features with Snapdragon 835/Exynos 8895 processor (depending on location), an iris scanner, IP68 dust and water resistance, a new dual-lens camera setup with a telephoto lens and support for Samsung DeX.

On July 1, 2019, Samsung announced that it would hold its second Unpacked event of the year on August 7th at 4PM Eastern in Brooklyn’s Barclays Center. The Galaxy Note 10 and Note 10+ was unveiled at the show.