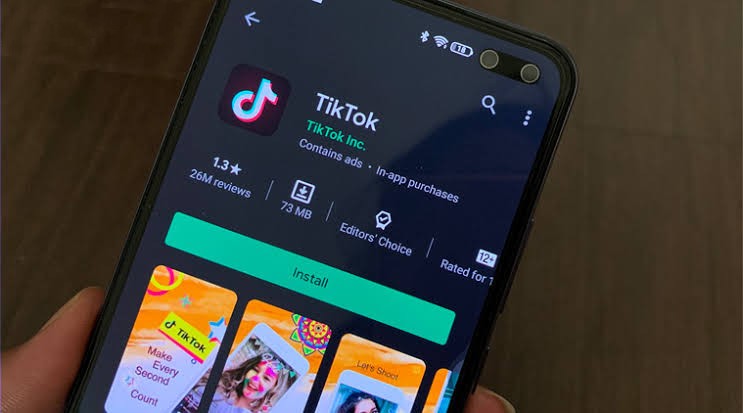 TikTok short video-sharing app has gained quite the fame and infamy over the past few years.

1 month before it reached 1 Billion downloads and it in india After being banned and getting unbanned last year in India, TikTok is now facing more backlash, which led to its rating on the Google Play Store coming down to 1 star and a possible ban in the country.

Read on to know more about it. 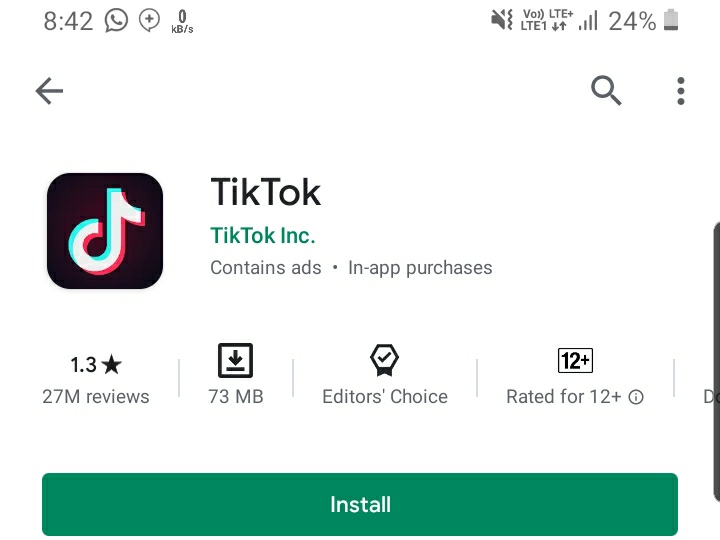 Users in India are giving a 1-star rating to the app on the Google Play Store for the past few days due to which the app’s current rating has come down to 1.3 from 4.5 on the app store. The whole 1-star rating is being followed by the #bantiktok hashtag trending on Twitter with people demanding a ban on the app in India yet again. The app still has a rating of 4.8 on the App Store, give that the iOS userbase is less than that of Android.

To give you an idea as to what the whole backlashing is all about, it began when popular YouTuber CarryMinati posted a video on YouTube roasting popular TikToker Amar Siddiqui in the wake of the ‘YouTube vs TikTok’ battle. The video gathered millions of views and supports from viewers, however, got removed from the video-sharing platform as it didn’t follow the terms of service.

This is not the first time TikTok has been surrounded by controversies in India. Last year, the app was banned in the country as it was found promoting derogatory and offensive content. Post this, TikTok removed around 6 million videos from the platform, although it was removed from the Google Play and the App Store. After being temporarily banned, the Madaras court lifted the Tiktok ban and it eventually returned to both the app stores.

Move over Zoom, use these 5 video calling apps for official...