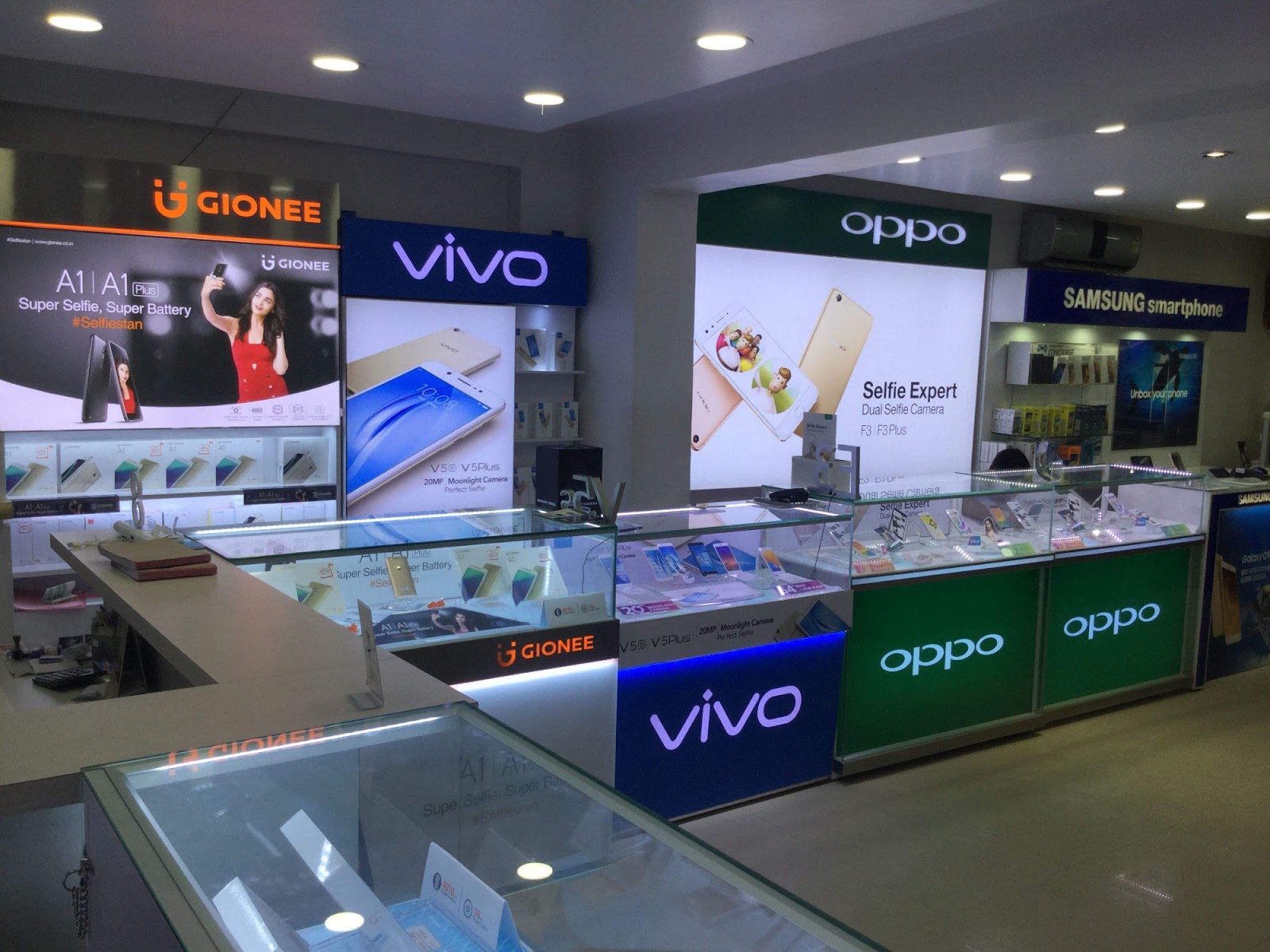 Global smartphone production volume for 2019 is expected to be 1.41 billion units, a decrease of 3.3% compared with 2018, according to the latest report by TrendForce.

This Video will explain everything :

Brands would record lower production volumes this year because the overall demand outlook in the global smartphone market remains weak.

For the global ranking of smartphone market share, Samsung will remain the market leader, while Huawei is expected to surpass Apple to become the world’s second largest smartphone maker. Apple would then take in the third place, TrendForce said.

It noted that Samsung produced 293 million smartphones in 2018, a YoY decline of 8%, while it is market share has also shrunk.

For 2019, Samsung still aims to maintain its existing market share while actively exploring emerging markets. It is expected to remain the leading smartphone maker worldwide with in a global market share of 20%.

Xiaomi, OPPO, and Vivo would retain the fourth, fifth and sixth position respectively in the global smartphone brand ranking for 2019, the same as thw 2018.

Xiaomi maintains the strategy of low gross margin, building an ecosystem with cost effective products and services. It registered 123 million units in the smartphone production for 2018, 32% more than that for 2017.

For 2019, Xiaomi would continue to focus on research and development, aiming to renew it is brand image with more advanced technology, especially with new positioning for its sub-brands including Xiaomi, Redmi, Blackshark, POCO, and co-operation with Meitu.

In terms of overseas business, Xiaomi would continue to strengthen its competitiveness in the European and Indian channel markets. Xiaomi’s smartphone production for 2019 is expected to be 129 million units, said TrendForce.

Top 10 Most Amazing Temples In The World